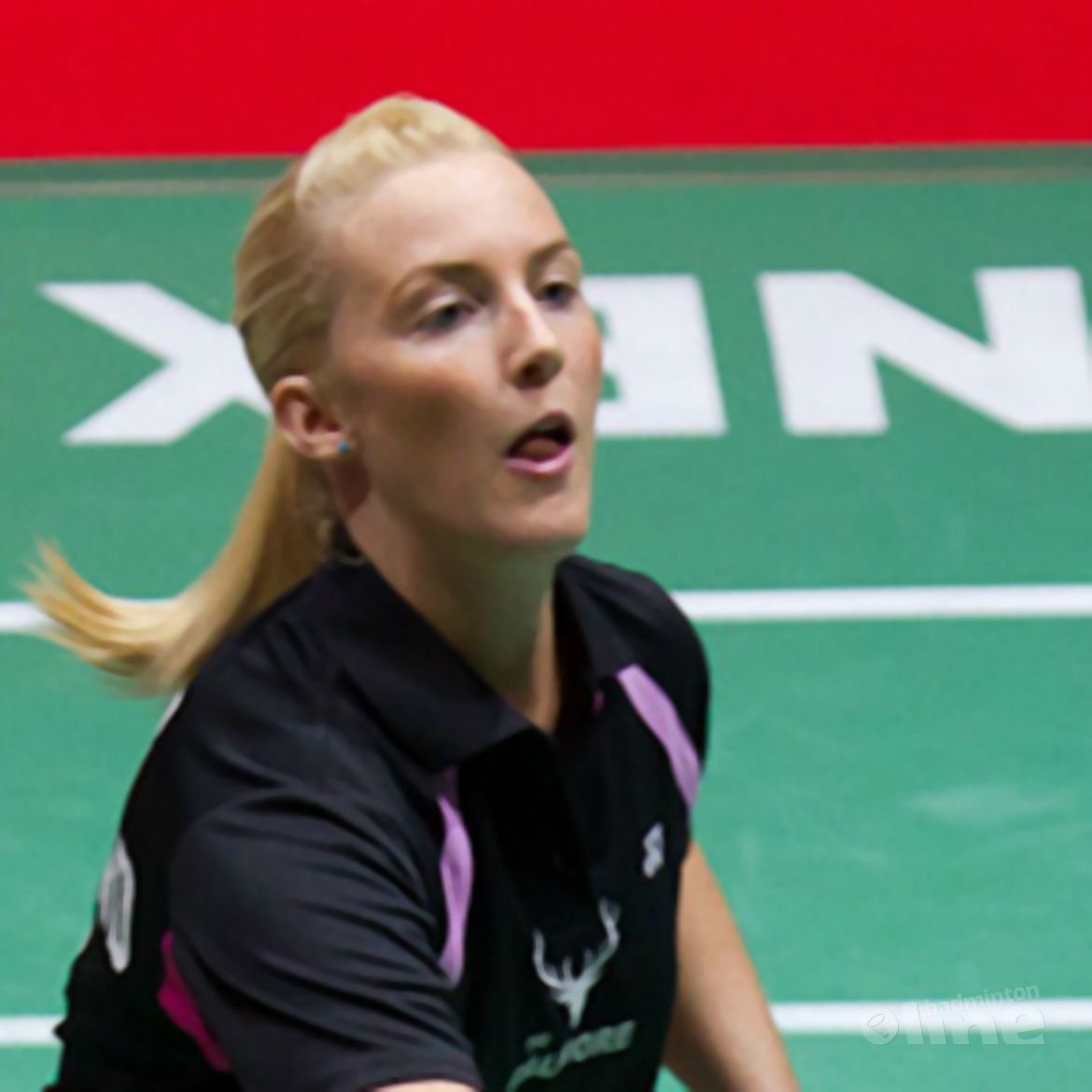 I would like to sincerely apologise for the exchange between myself and a badminton teammate that happened on 10 Feb.

What started out as some friendly banter got out of hand. As part of the GB badminton squad we regularly train together and I realise our good offline relationship is unknown to the general public so our online disagreement has caused some offence.

I made a bad call in judgement and want to apologise for my actions. I would like to put this whole issue behind me and concentrate on playing badminton with the aim of qualifying for London 2012. #letsMoveOn

I’d like to apologise for any offence caused in my exchange on 10 Feb with Imogen Bankier.I realise that the situation got taken out of hand.

We both train and play together regularly and it was some light-hearted teasing that went further than it should have...

..100% of my focus is now back on playing badminton and hopefully qualifying for the London Olympics. 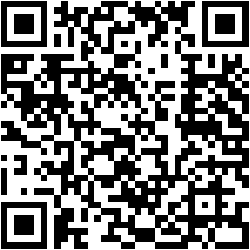