Tokyo will host the 2020 Olympic Games! 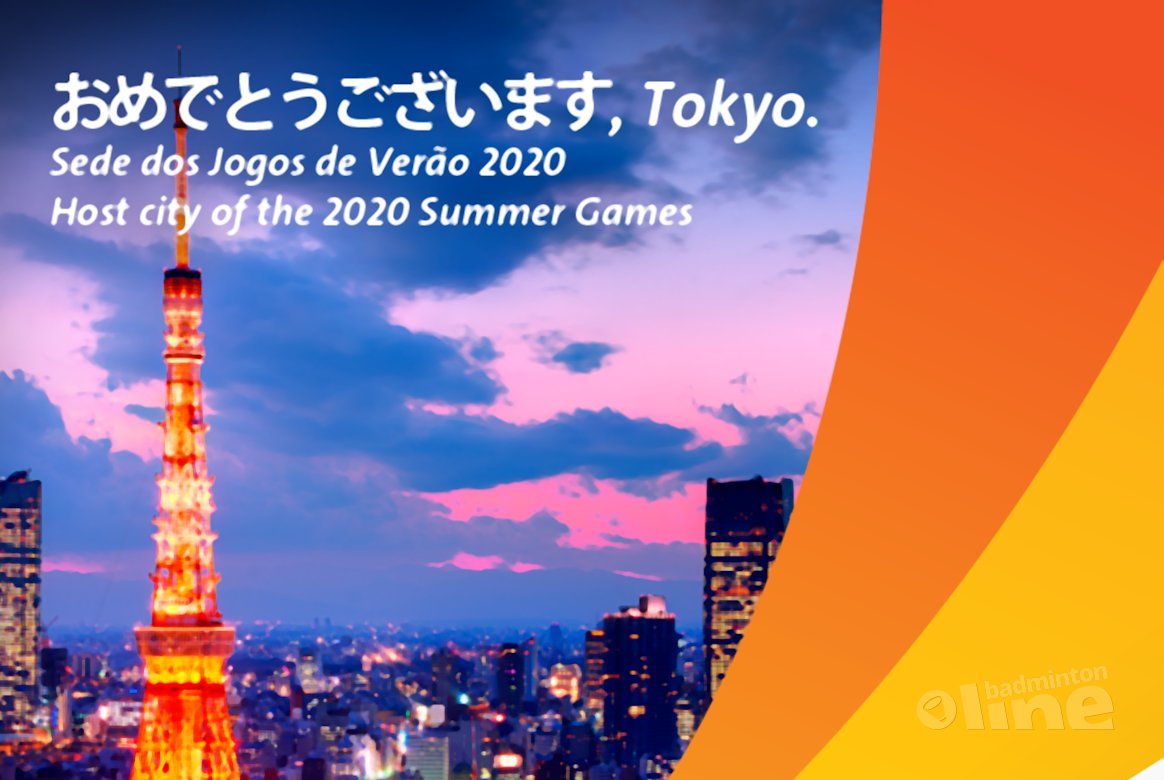 The 2020 Summer Olympics, officially known as the Games of the XXXII Olympiad, is a planned major international sports event that is scheduled to be held in the summer of 2020.

The host city of the Games will be Tokyo, Japan, announced at the 125th IOC Session in Buenos Aires, Argentina on 7 September 2013.

The other candidate cities for the 2020 Olympics were Madrid and Istanbul, which received the same number of votes in the first round of selection; after a decisive runoff vote between the two bids, Madrid was announced as having been eliminated. 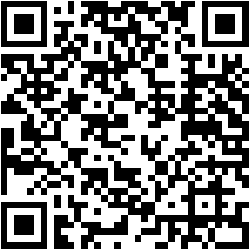