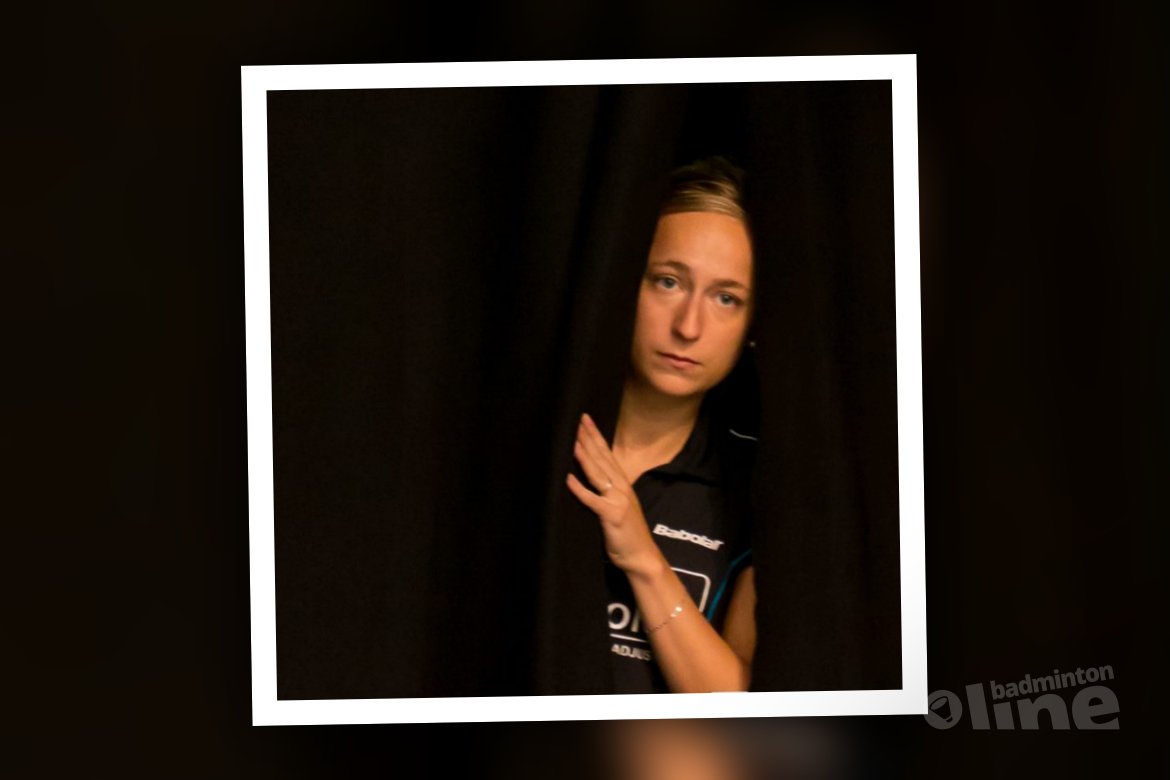 Selena Piek is in the running for one title defense and one other title when she advanced to the quarter-finals in two disciplines at the 2015 Dutch Open.

The 2015 Dutch Open headed into the quarter-final stage with a lot fewer surprises in men's singles and more in the other disciplines. In fact, all five remaining men's seeds won their matches and the rest of the final eight was made up by Malaysia's three unseeded underdogs, Soo Teck Zhi, Goh Soon Huat, and Iskandar Zulkarnain Zainuddin. The heavy favourites are India's two remaining shuttlers and defending champion Ajay Jayaram in particular.

Apart from Jayaram, the defending champions are limited to women's doubles top seeds Eefje Muskens / Selena Piek. They won their first match in just 23 minutes. The women's doubles field still has two German pairs but Birgit Michels / Isabel Herttrich are not among them as they went down in three games to England's Olver/Smith, who won the maximum-length first game 30-29.

The Dutch duo seems to be on a collision course with the 2nd-seeded Stoeva sisters, who are coming directly from winning their own home event. However, the Bulgarians may find standing in their way one of Indonesia's newest pairs as Pia Zebadiah Bernadeth / Aprilsasi Putri Lejarsar Variella also made it through to the final eight.

Selena Piek is also still in it in mixed doubles. She and Jacco Arends beat France's Gaetan Mittelheisser / Audrey Fontaine and must now take on Canada's Toby Ng and Alex Bruce. Ng enjoyed a birthday win on Thursday as he and Bruce prevailed over Sweden's Nordh/Fabbeke.

The mixed field remains very strong, however. The quarter-finals would still be on seed if not for the early upset but a pair of past champions. 2005 winners Robert Mateusiak / Nadia Zieba, who beat Thailand's Bodin Issara / Savitree Amitrapai are actually among 2.5 returning champions. Also in the quarter-finals are 2013 champions Chrisnanta/Neo of Singapore and 2009 champion Robert Blair (pictured), who is playing with Pia Zebadiah Bernadeth for the first time. The Polish pair is also just one of two remaining world #1s as Sudket Prapakamol / Saralee Thoungthongkam are also in the quarters.

The women's singles continues to get interesting. One highlight of the day on Thursday came when Chloe Magee of Ireland won the longest match of the day against India's P. C. Thulasi. She missed out on one match point in the second game and finally emerged the winner after 79 minutes.

The men's doubles has a void at the top of the draw, created when the #1 seeds withdrew before the tournament. The duel for who will fill it for the semi-final stage is between former world #1 Koo Kien Keat / Tan Boon Heong of Malaysia and former top-12 players Bodin Issara and Nipitphon Puangpuapech of Thailand. The Malaysians leapt up ten spots in the world rankings to #31 yesterday on the back of their runner-up finish in Thailand last Sunday but they are looking for their first Grand Prix title since being reunited this past spring.