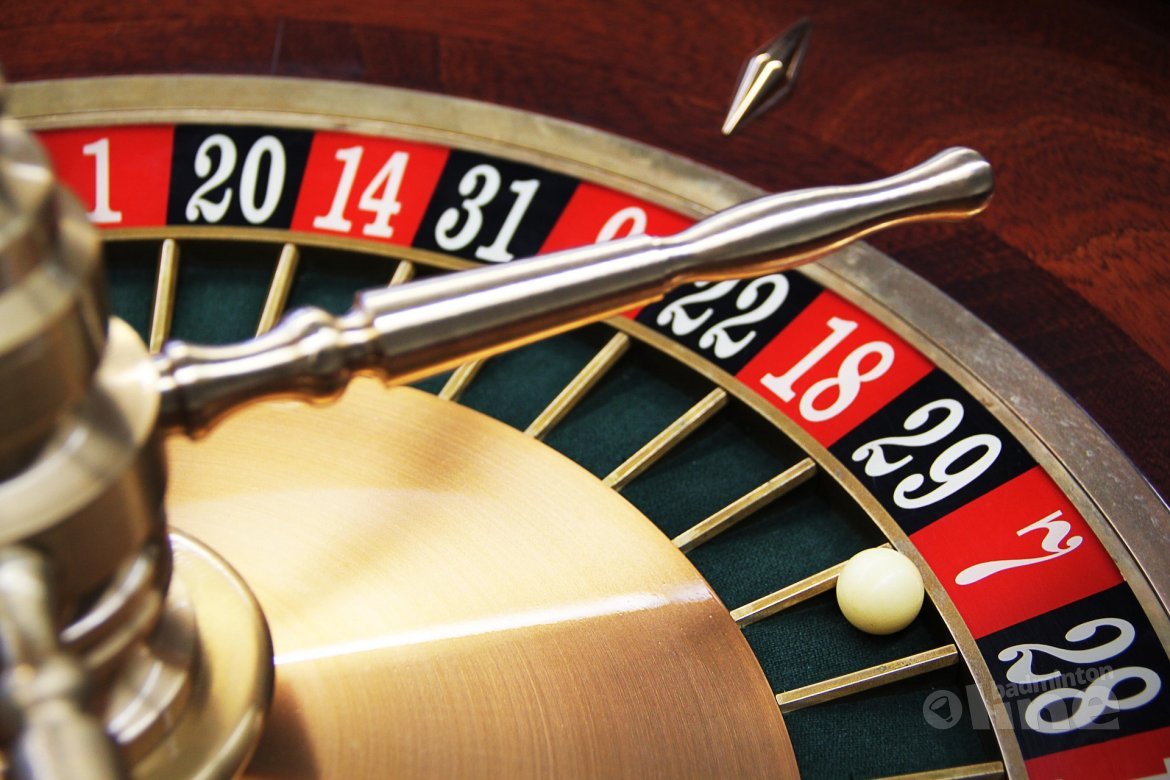 Japanese badminton player Kento Momota has been given an indefinite suspension for gambling, denying him a spot on the team for the Rio de Janeiro Olympics.

Momota, who is second in the world rankings, and teammate Kenichi Tago admitted to gambling at casinos in Japan, which are illegal. The Nippon Badminton Association announced the suspension on Sunday.

The 21-year-old Momota became the first Japanese man to win a medal in a world badminton championships singles competition when he took bronze in Jakarta last August.

He had already passed the necessary qualifications to represent Japan in Rio, but will not be nominated by the badminton association. 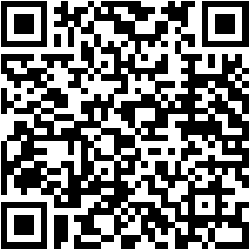