Double Dutch: From exiled 4 to D4 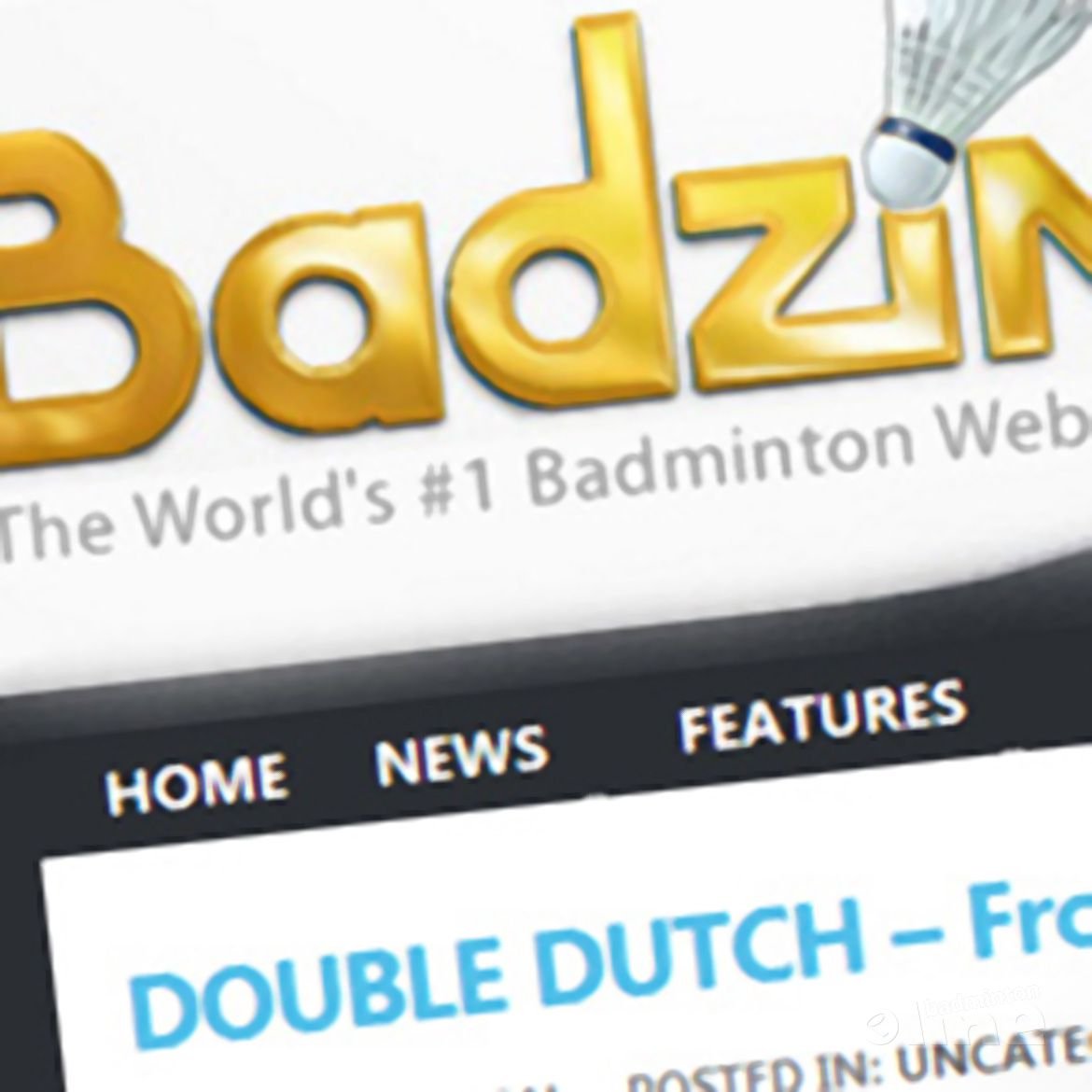 The four exiled players from the Dutch national team, Eric Pang, Yao Jie, Dicky Palyama and Judith Meulendijks, have taken the bold step in setting up their own team which they have called TEAM DUTCH FOURCE or D4 in short.

All four have found it impossible to have a normal working relationship with their home federation and have decided to press ahead with their new team in the build up to the London Olympics as a resolution to the battle between the four and their national federation looks almost impossible.

Ongoing contractual obligations have continued to drive a wedge between the four and their federation with the endgame likely to be played out in the courtroom. 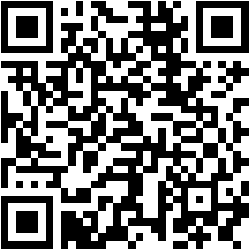