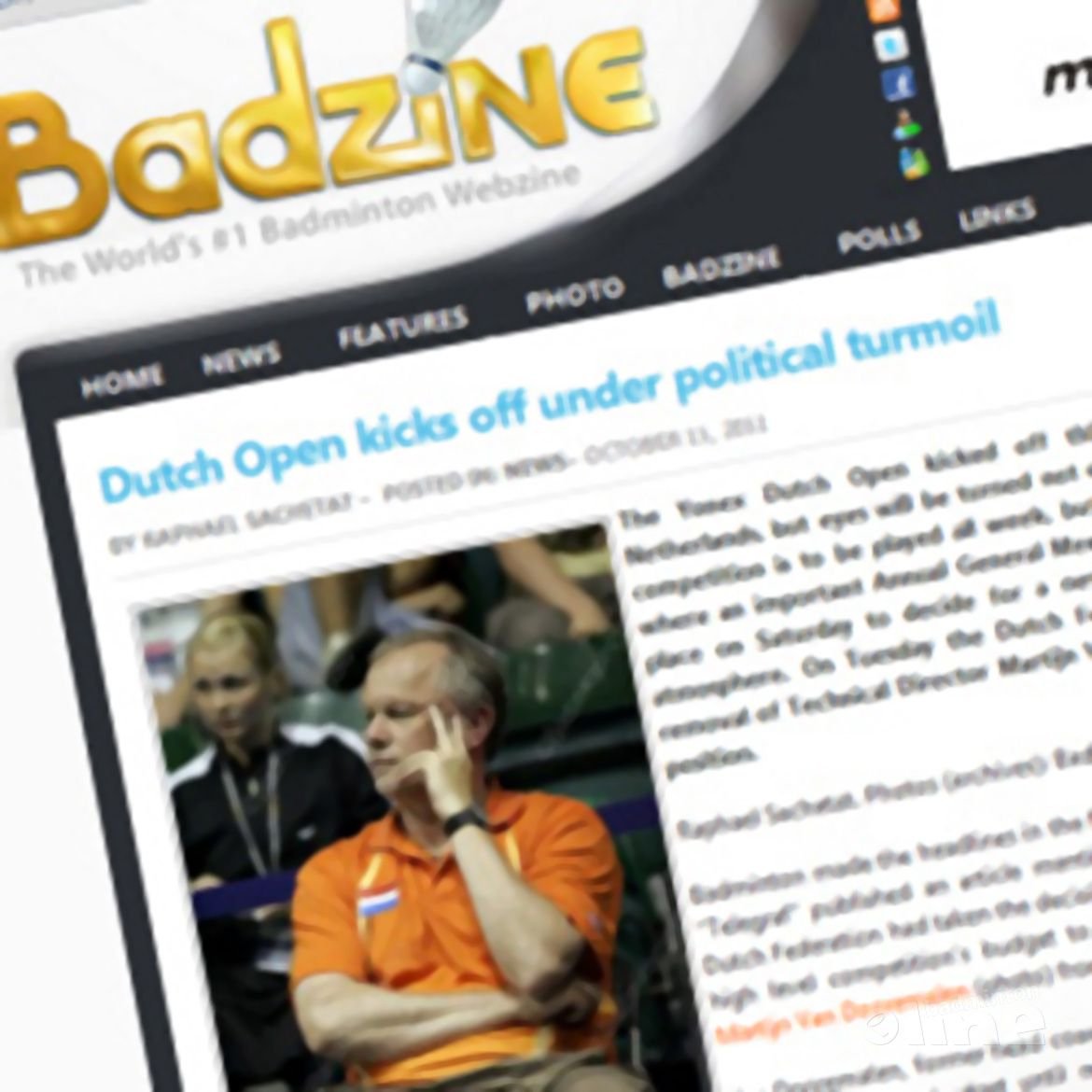 The Yonex Dutch Open kicked off this Tuesday in Almere, Netherlands, but eyes will be turned not only on court where the competition is to be played all week, but also behind the courts, where an important Annual General Meeting is expected to take place on Saturday to decide for a new board in a very tense atmosphere.

On Tuesday the Dutch Federation announced the removal of Technical Director Martijn Van Dooremalen to another position.

Badminton made the headlines in the Netherlands this Tuesday, as the "Telegraaf" published an article mentioning that the President of the Dutch Federation had taken the decision to take over the control of the high level competition’s budget to the main office and to remove Martijn Van Dooremalen from his current position.

Van Dooremalen, former head coach Technical director since 1999 was in charge of the budget until now, and according to the website badmintonline.nl, the Federation was not pleased with the fact that the budget had been over spent by €80.000.

In a press release published on the official website of the Dutch Badminton Federation on Tuesday, it was announced that Van Dooremalen was to be appointed in a different position and removed from his post as Technical director.

"The federal administration believes that Martin Dooremalen, who performs this function since 1999, no longer has the added value that for years he did. The Van Dooremalen effect is all gone," expressed association chairman Ted van der Meer the opinion of the board. "It's time for change." stated the press release.

This comes in just days before the a new board is to be appointed for the Dutch Federation during it's Annual General Meeting on Saturday. The political turmoil had started when a contract was signed by the Dutch Federation with a sponsor (Yonex, -red.), with the obligation for all players of the National team to wear and play with the sponsor's gear. The top four players Yao Jie, Eric Pang, Judith Meulendijks and Dicky Palyama – already under their own contracts – had to leave the National team and did not represent their countries in any team competition since then. The court case opposing these players to the Dutch Federation is still pending.

Dutch Ace Lotte Jonathans condemned the bad timing of this break out. "This is just the worst timing as we are only months away from the Olympics and right in the middle of our home event in the Netherlands. Changes should have made after the Olympics" told the outspoken girl to badmintonline.nl. 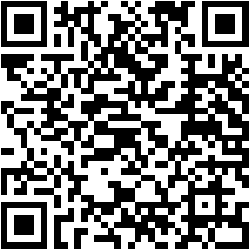