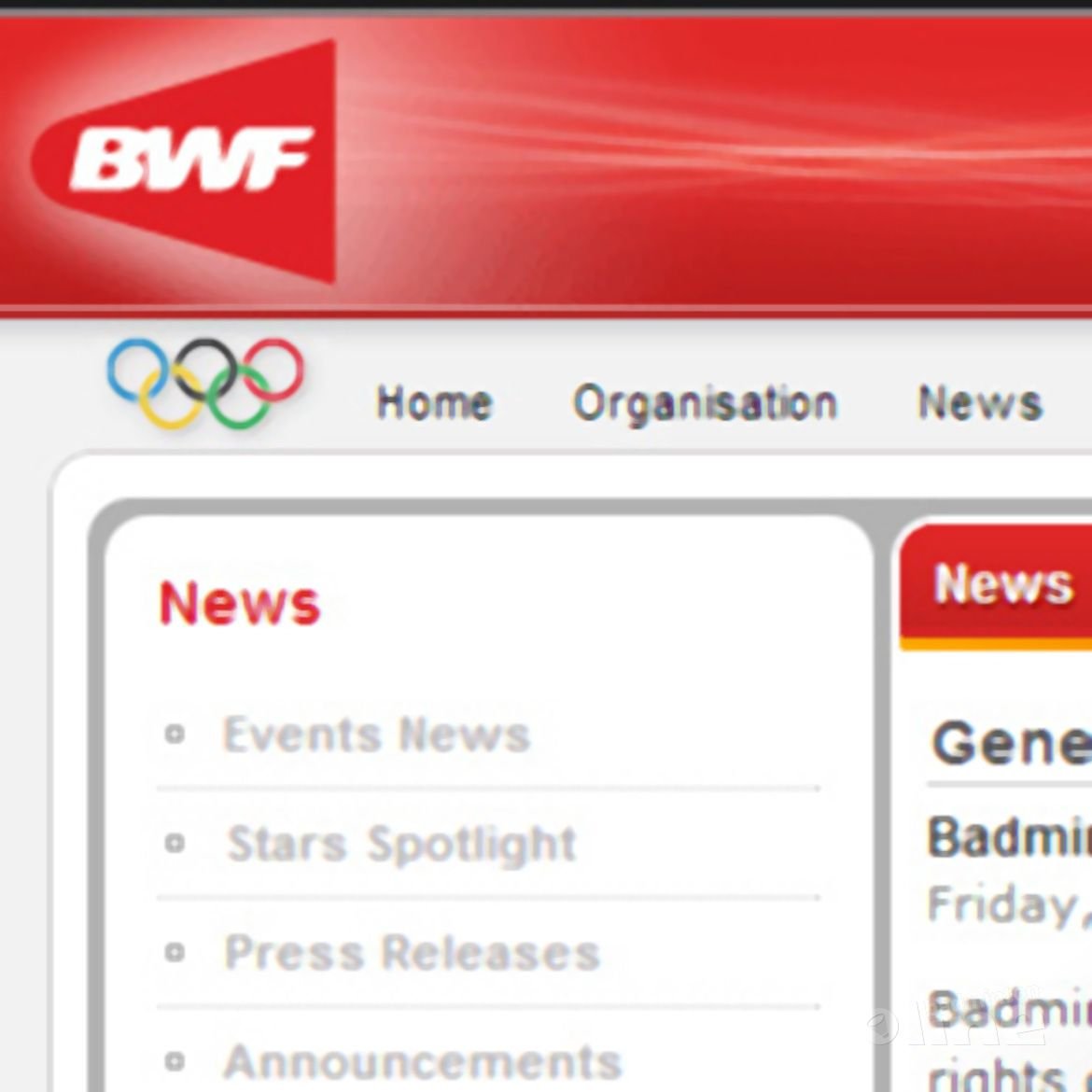 Badminton World Federation is set to reap 'tens of millions' in revenue from commercial rights during the next cycle of tournaments, starting in 2014.

BWF Secretary General Thomas Lund (right) says the world-governing organisation’s financial success signals badminton’s rising stature in the “sports entertainment industry and the confidence which commercial partners have in BWF and the products we have been showcasing”.

“The hard work we have been doing at BWF, along with the host organisers of tournaments in various countries and commercial agencies, is paying off. We are about to see significant increases in revenue from our commercial partnerships and we are excited about what this means for the future of badminton and the plans we have for further development,” he stated.

BWF recently announced a new four-year BWF World Superseries – the third instalment of the 12-event, top-tier tournaments – which will run from 2014 to 2017. Additionally, there will be a rebranded Grand Prix Gold circuit (the BWF’s second level of competition) whose commercial rights will, for the first time ever, be sold collectively. The commercial rights for championship events – such as the World Championships and the Sudirman Cup – are also financially lucrative for BWF.

“Our projected revenues from commercial agreements will far exceed what BWF has earned previously and badminton as a commercial commodity is growing in value.

“This income will afford us the ability to plan long-term strategies, not only in striving to deliver excellent events but also in terms of offering greater prize money, increasing our development programmes and, of course, distributing more funds to our continental confederations who represent our 179 member associations,” Lund elaborated, adding that the schools-based ‘Shuttle Time’ development initiative would be one of the principal beneficiaries of BWF’s enhanced financial strength.

Players too are potentially in line for a greater share in BWF’s earnings – once they perform well. BWF has announced that, as of next year, more prize money than ever will be on offer.

“We want to give players as much financial incentive as possible to perform their best every time they’re on court. Fans, sponsors, media are attracted to BWF tournaments because we have the best badminton players in action – so players deserve to share in the rewards,” reasoned the Secretary General.

“All stakeholders have a part to play as we continue to improve badminton globally and make the sport an all-round success.” 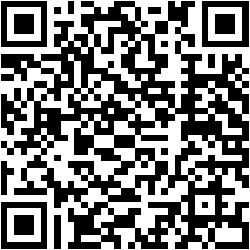