Shuttlecocks were traded for straight jabs Sunday afternoon at Richmond’s Olympic oval as the doubles finals of a world-class badminton tournament turned into a fist fight between two former partners who had represented Thailand together in London last summer.

Fans at the Canada Open 2013 shouted in disbelief when Bodin Issara dropped his racket mid-match and chased Maneepong Jongjit into the neighbouring court, throwing haymakers onto his former playing partner until coaches and tournament staff pulled the two apart.

A stunned Jongjit rose from the floor shirtless while a fuming Issara was cornered by others.

Both the players teams were immediately disqualified and Issara required two stitches to his ear, according to tournament medical staff. Badminton Canada has yet to decide if the two who fought will be further penalized. 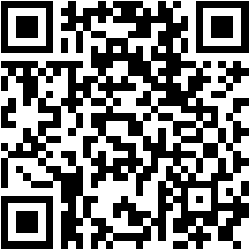