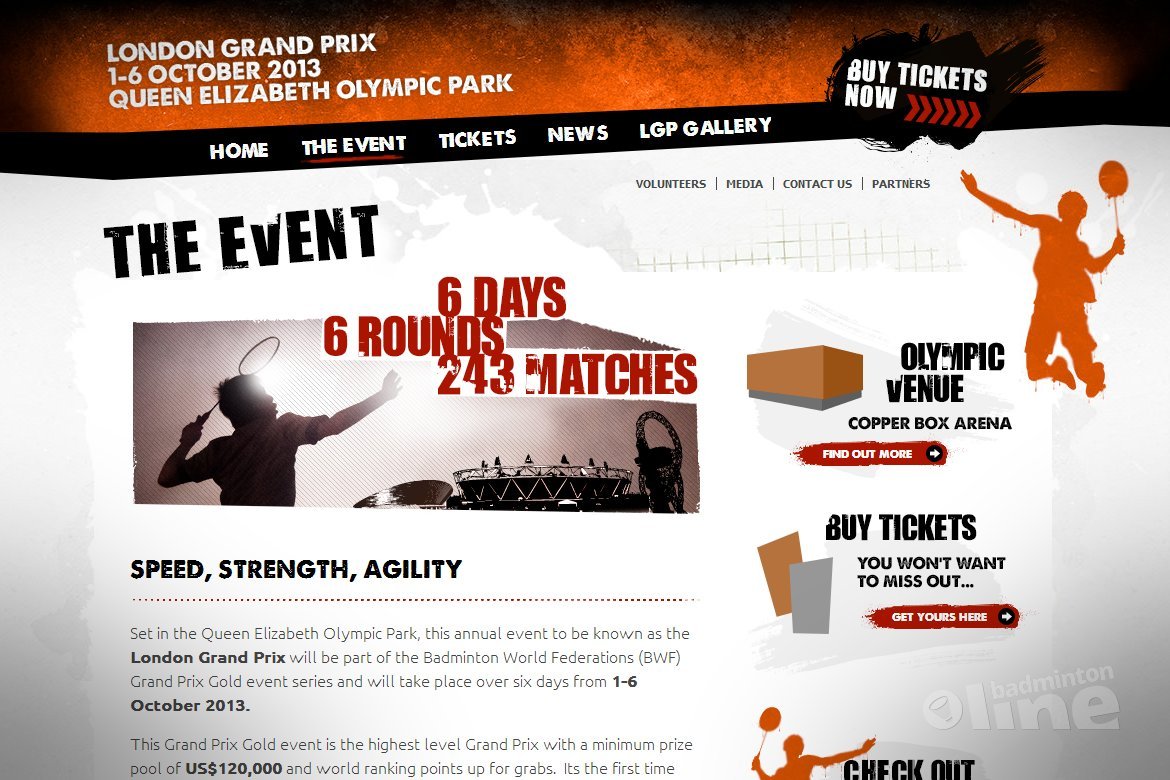 England's Chris Langridge and Peter Mills are on collision course to meet team-mate Marcus Ellis and Scotland's Paul Van Rietvelde in the semi-finals of the men's doubles at the inaugural London Grand Prix, in partnership with adidas, if the two pairs live up to their seeding.

In today's draw for the tournament, which starts a fortnight today at the Copper Box Arena on the Queen Elizabeth Olympic Park, second seeds Langridge and Mills start with a bye then a second-round clash against Indonesia's Berry Angriawan and Ricky Karanda Suwardi.

But they could face a third-round test against Anders Skaarup Rasmussen and Kim Astrup, the pair who narrowly beat them in a marathon Belgium final at the weekend if the Danes win a potential second-round clash with team-mates Mads Conrad and Mads Kolding.

Third seeds Ellis and Van Rietvelde start their challenge against German pair Peter Käsbauer and Josche Zurwonne in the second round and could even face England pair Peter Briggs and Harley Towler if the young England pair can reach the third round.

In the top half of the draw Andrew Ellis and Chris Coles start with a bye before facing Indonesian fourth seeds Wahyu Nakaya Arya Pankaryanira and Ade Yusuf but Denmark's world silver medallists Mathias Boe and Carsten Mogensen will start as title favourites in the tournament.

Langridge is also chasing mixed doubles success with Heather Olver - and their first match will be in the second round against team-mates Andrew Ellis and Lauren Smith.

Third seeds Langridge and Olver are drawn in the same half as top seeds Danny Bawa Chrisnanta and Yu Yan Vanessa Neo of Singapore while German pair Michael Fuchs and Birgit Michels are second seeds and, after a bye, will face England's Matthew Nottingham and Emily Westwood.

Fourth men' singles seed Rajiv Ouseph has been awarded a first-round bye and will face Ukraine's Vitaly Konov in his opening contest.

The Commonwealth silver medallist from West London will face fifth seed Mohamad Arif Abdul Latif of Malaysia in the quarter-finals if he wins his opener. He has never faced Konov and has met Latif twice, with each winning three-game contests. Latif won in Thailand two years ago and Ouseph in Singapore in June.

Ouseph is in the same half of the draw as Danish top seed Jan Ø. Jørgensen, who begins his title bid against German Lukas Schmidt.

In the bottom half of the draw Toby Penty starts against French No. 1 Brice Leverdez and a win for the Surrey 21-year-old will earn him a crack at Danish third seed Viktor Axelsen.

England prospect Alex Lane faces a tough start against Taipei's Shih Kuei Chun with Malaysian sixth seed Chun Seang Tan awaiting the Devonian if he comes through his opener. Among England's other contenders, Michael Spencer-Smith was out of luck in the draw when he must face Danish second seed Hans-Kristian Vittinghus in the second round after a first-round bye.

Chapman faces Thailand's top seed Busanan Ongbumrungpan in the first round while Walker will start against a qualifier with Thai second seed Porntip Buranaprasertsuk likely to be lying in wait in the second round.

If Chloe Birch can beat China's Wang Xin in the qualifying she will face Porntip while Georgina Bland is seeded to come through qualifying to take on Walker in the first round.

Sarah Milne also takes on a qualifier in the first round with victory earning her a clash against Chapman or Ongbumrungpan while this month's Slovak Open winner Panuga Riou will take on Czech sixth seed Kristina Gavnholt.

In the women's doubles Denmark's Christinna Pedersen and Kamilla Rytter Julh are the top seeds and they are on course to meet England's Heather Olver and Kate Robertshaw if the fourth seeds can reach the last eight. They start with a bye and will then face the winners of the clash between Welsh pair Sarah Thomas and Carissa Turner and Thai pair Buranaprasertsuk and Ongbumrungpan.

More than 160 players from 25 nations will be competing at the Copper Box Arena as badminton showcases the sport as part of the London 2012 legacy.

The London Grand Prix, which is a Gold class event on the BWF Grand Prix circuit, begins on Tuesday, October 1 with women's singles qualifying and men's singles first round (10am-4pm approx). There is play in all five events from October 2 until the finals on Sunday, October 6. 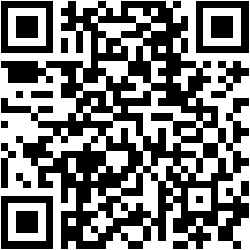