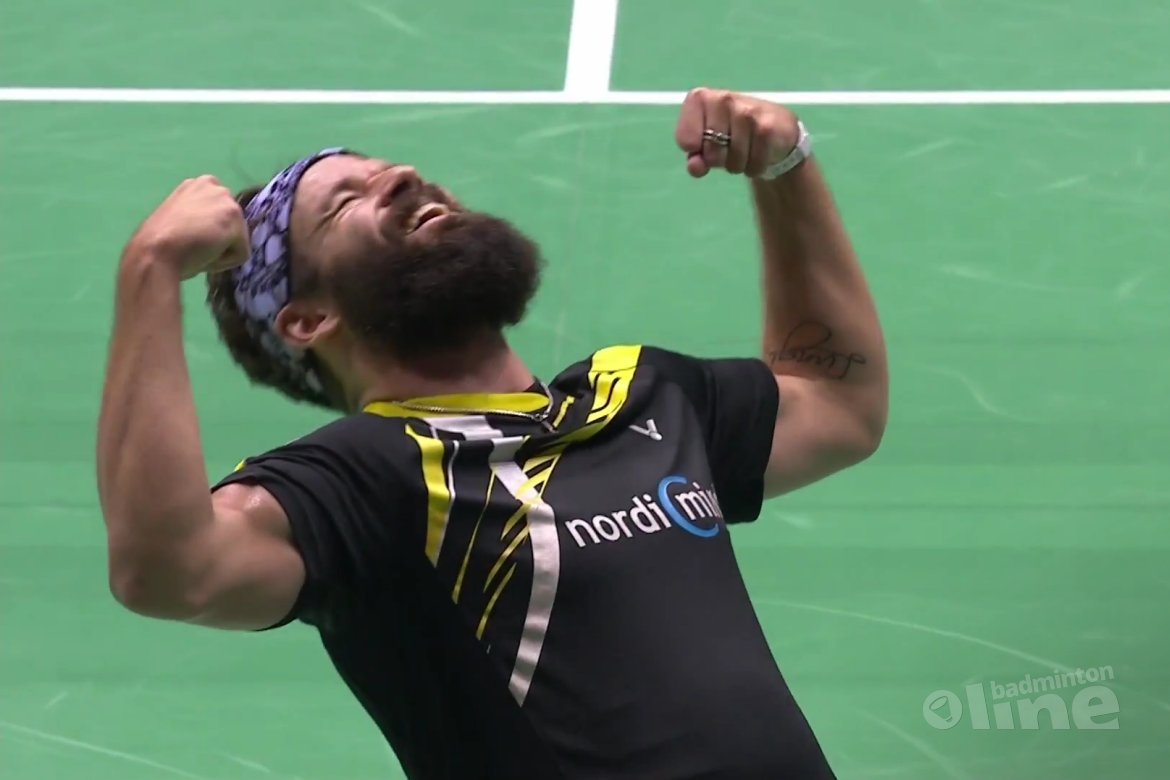 The Stoeva sisters clinched their first Grand Prix of their young careers in emphatic style, but were outshone by another, as Finn Ville Lang also won his first Grand Prix title, at the age of 29, in an epic against Wang Tzu Wei in 75 minutes.

Sato continued her recovery with a comfortable victory and Blair and Bankier took the only title for the home favourites as they defended last year's result.

Sayaka Sato warmed up to her game, as she played better with every point against Spaniard Beatriz Corrales.

"I was very nervous in the first game, I made a lot of mistakes so I was not expecting to win the second so comfortably", she said after.

"I'm very happy with the win, it's a good result obviously, but I'm not satisfied with how I played. I hope in the next two tournaments to play up to how I know I can, as it can be very frustrating."

"There are various players in Japan doing very well, many younger than me so I will try my best to catch them up." Referencing Nozumi Okuhara's finals appearance at the Hong Kong Open, also this weekend.

The women's doubles was the reverse of the singles as the match got more even the longer it went on, as new pairing Olver and Smith improved.

The English pair had spoken coming into the final of the difficulties in adjusting to a new partner.

"It's going better now. That match was really good. We're just getting used to each other and what shots we play at the moment, and I'm glad it's starting to come together."

It was not enough however, as the Stoeva sisters were again solid and edged out the second game with a powerful display in both defense and smashing.

"We're very happy. It's our first title at grand prix level so that's amazing. They're a very good pair at doubles, it was hard to play against them", said Gabriella after.

The pair was under pressure as they came into the tournaments as first seeds. "We were nervous from the first match but we focussed hard and we made it through and obviously did well today", said Stefani.

"We're going to Wales next, I hope we can play the same way. We'll probably meet them again in the semi final next week so it will be tough." With Gabrielle adding, "We'll start completely clean, again. We'll focus on playing how we want to play like today, and then maybe we'll get the result."

Ville Lang saved four match points in the second game to pave the way for his incredible recovery against a tiring Wang Tzu Wei. The Chinese Taipei player, who looks to be struggling with a shoulder injury, did not quite have it in him to recover the deficit when it mattered.

The Finn has won in Scotland before, when the tournament was an International Challenge event.

"That time I didn't feel so dead after a game. I felt I could do whatever I wanted, now not so much. It's so hard to come out after a long match. I'm old, I can't play that long anymore, I'm not going to be playing another ten years, I've maybe got a few years left", he said.

"This is my first grand prix victory ever; it's huge. This season has had a lot of ups and downs. Sometimes I can play on the Tuesday really well, and then come out Wednesday and I can't hit a shuttle."

His incredible run of six points to save the match and force the decider, though came from his age-old experience.

"I used to oldest trick in my book, I acted like I'd already lost, like I'd given up and they let their guard down. Even then it's still so difficult to win four points in a row against that level of player."

He is no stranger to tricks though and clearly a crowd favourite for his antics:

"I love to play here, I try to entertain the crowd - I don't just want to be another faceless player collecting points. I want to entertain." 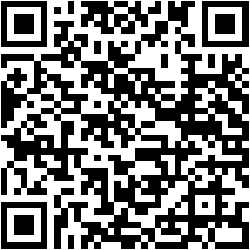