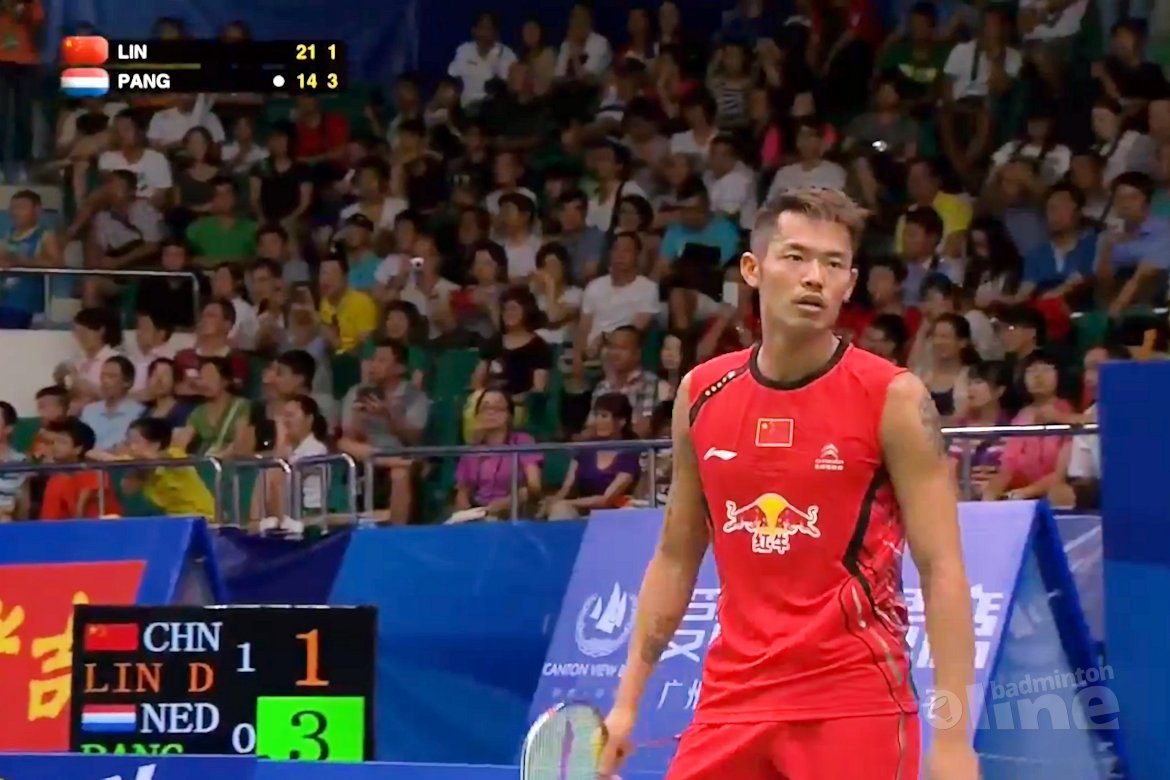 Olympic champion Lin Dan has been seeded fifth in his quest to capture his sixth Men's Singles title when the Yonex All England Open Badminton Championships begin early next month.

China's most decorated singles shuttler last appeared at the Yonex All England, the sport's oldest and most prestigious event, in 2013 when he won his fifth title, but he will make a welcome return to the stunning new Barclaycard Arena in Birmingham between 3 to 8 March.

The favoured players are China's World Champion Chen Long, who will be gunning for his second Yonex All England title, and Denmark's Jan O Jorgensen, current European Champion.

In Mixed Doubles, England's Chris and Gabby Adcock have been seeded sixth - matching their current world ranking - as they bid to become the first British pair to win the prestigious title since Nathan Robertson and Gail Emms a decade ago.

This will also be the first year that the Adcocks will be focusing on one event, having previously entered the Men's and Women's Doubles events.

Chinese pair Zhang Nan and Zhao Yunlei, the Mixed Doubles World Champions, are top seeds, with Denmark's Joachim Fischer Nielsen and Christinna Pedersen seeded to meet them in the final.

Meanwhile, Indonesian favourites Tontowi Ahmad and Liliyana Natsir have been seeded fourth as they bid to win their fourth successive Mixed Doubles title in Birmingham.

In the Women's Singles, China's Li Xuerui is favourite to regain the title she won in 2012.

European hopes in Women's Singles will rest on the shoulders of Spain's Carolina Marin, who clinched her first world title in Copenhagen last year and is seeded sixth in Birmingham.

Britain's other non-seeded hopes will be known when the main draw is published on Tuesday.

In the Men's Doubles, English pair Andrew Ellis and Peter Mills are second seeds in the main qualifying draw.

The Yonex All England Open Badminton Championships runs from 3-8 March at the Barclaycard Arena and tickets are still available. 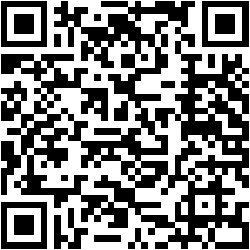