Eefje Muskens and Selena Piek: 3-2 win over Canada and Spain! 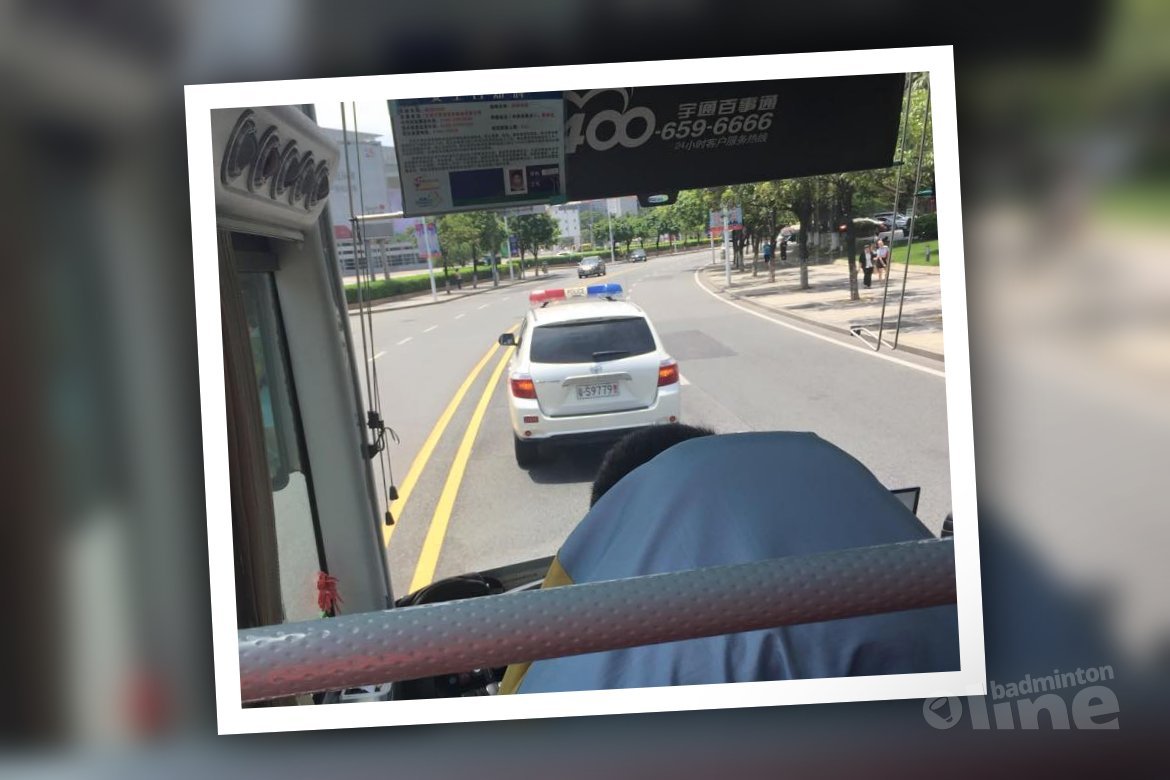 The tournament started Sunday and we had to face Canada in our first match. At the score of 2-2 we went on court for the deciding match. We managed to win the match convincingly so our first win with the team was a fact!

Spain was our opponent today with world champion Carolina Marin in their team! She wasn't playing singles but they put her in both mixed and women's doubles.

It was a clever tactical move of them but Selena and Jacco managed to take the opening point.

Unfortunately both our singles lost but they both gained some valuable experience. Jacco and Jelle tied the score again after a solid 2 set victory. This meant we had to play another deciding match. We started really well, by winning 21-8 in the first set. They challenged us way more in the second set but we kept focus and won which meant another 3-2 victory!

Tomorrow Singapore will be waiting for us. It's going to be a tough match but we are ready for it! Let's go Holland!

PS: on our way to the hall we feel like true VIPs thanks to the police escorts as you can see in the picture.