Short but intense qualification in Almere 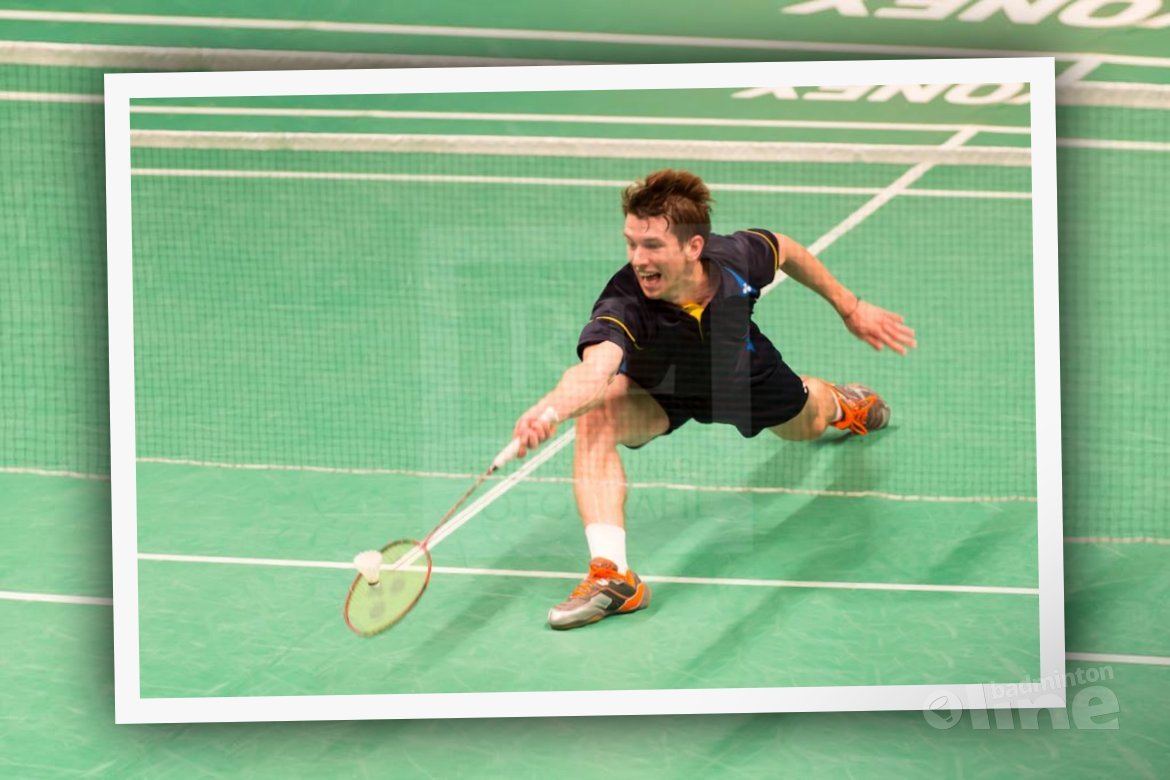 The 2015 Yonex Dutch Open kicked off today in Almere, The Netherlands with a very short qualification session lasting just 4 hours.

With only a handful of matches in women's and men's singles and mixed doubles there was the opportunity for all the players concerned to conserve some energy ahead of the main draw tomorrow.

There was some Dutch interest today with some excellent results for Alex Vlaar and the Tabeling/Jille combination in the mixed doubles. Vlaar took care of European junior runner up Max Weisskirchen in three games while Tabeling & Jille were worthy two game winners over French pair Tran and Corvee.

Gayle Mahulette rounded out a good qualification day for the host country beating Flore Vandenhoucke of Belgium to book her first round berth against P.C. Thulasi of India.

As expected two time circuit winner Olga Konon of Germany cruised through her qualification round against Liza Zharka. The German national champion and winner in Kharkiv and Sofia this season will now play Nitchaon Jindapol of Thailand in the first round proper.

In the game of the day Ireland's Joshua Magee let 4 match points slip in the deciding set against Ari Trisnanto of Germany. Trisnanto eventually came through 22-20 in the deciding game in a match that stretched to an hour.

The biggest winner of the day was Natalya Voytsekh of the Ukraine who got an unexpected call up to qualification from the reserve list to battle her way to the main draw. The Ukrainian also came through her mixed doubles qualification alongside Gennadiy Natarov to make it two from two on qualification day.