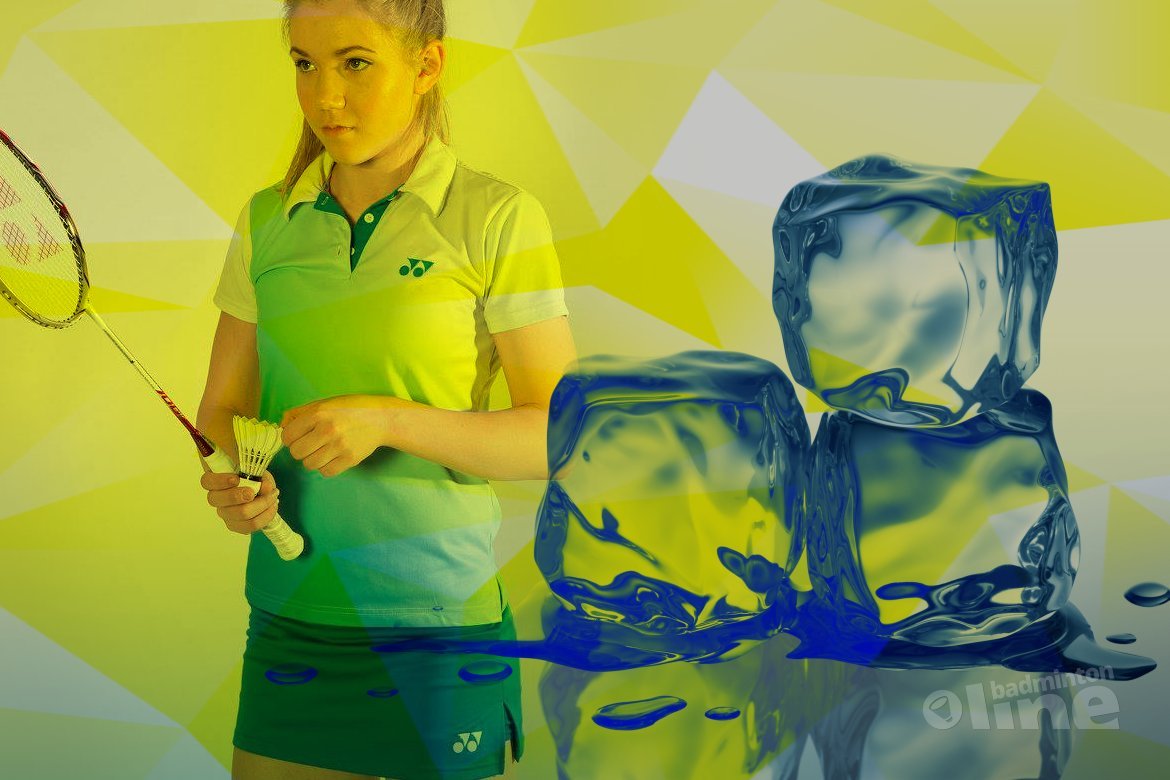 Last time I posted at the airport while waiting for my flight to Sweden, this time I'm writing on my way to Iceland. I'm becoming more and more professional in traveling!

Despite all the experience I have from traveling, I still must admit that this lifestyle is sometimes a little bit hectic and intense. That's why I like to relax and keep myself away from blogging and other social medias when I'm at home. But now that I'm on the road again, it's a perfect time for writing!

Last week I played in Swedish Masters. That tournament went beyond my own expectations as I didn't think I would make it to the quarter finals in such a strong tournament. On the second round I had to beat Petya Nedelcheva from Bulgaria and she's a strong player who has been number 10 in the world before and still is one of the strongest players in Europe. But I won that match and exceeded my expectations. That's always a good feeling.

I wrote a while ago about the battle of the spot in Rio we have with Nanna, and Sweden was again a very interesting experience regarding to that battle. Just before my second round match Nanna made a surprise beating a strong Spanish girl and so made it to the quarter finals. That somehow gave me a huge boost and I thought like "wow, surprises are actually possible to make and that means I can also do that, actually it would be very good for me to do that!". As I'm writing this now, I'm still wondering how on earth did I manage to see it so positively because I was actually under a big pressure at that moment.

Although Sweden was a good tournament for me and it was not a long or wearing trip, it still took me surprisingly many days to recover mentally. If you look or listen to me it might seem that I can easily handle the pressure, but the truth is that I was monkeying around for a couple of days after the tournament with too much adrenaline running through my veins. Finally I found the peace after hugging a lot, talking with my friends, chilling on the couch doing nothing, calling home to my parents and talking for a longlong time, crying just a little bit and laughing a lot. Sometimes everything is just so crazy when I have so many tournaments, a whole new country and environment every week, all the excitement, life is so extremely wonderful and my head is spinning around like crazy.

Luckily I feel like I had just enough time to recover from Sweden. I had time for some good training sessions and I got to sleep a few nights in my own bed. My body feels good, my mind feels sharp and so everything should be as good as it can get. I am excited about Iceland because I really like the country and the tournament. I'm also so happy to see my Icelandic friend after a long time and staying at her place during the tournament.

After Iceland I will again have only a couple of days off before the Finnish championships. So next week I will be traveling once again and this time the destination is my homehome Helsinki, that's always a nice destination! After nationals it's soon time to head to Russia for the European team championships. So a lot of things happening now and this is just a beginning. I have also some plans for March and April already but those I will reveal a bit later... ;)

So tomorrow I'm playing in Iceland International, (unfortunately there is no livescore or livestream this time...)

Have a nice weekend everyone! :) 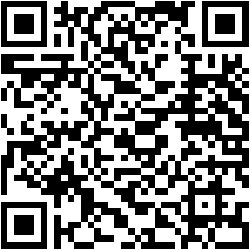