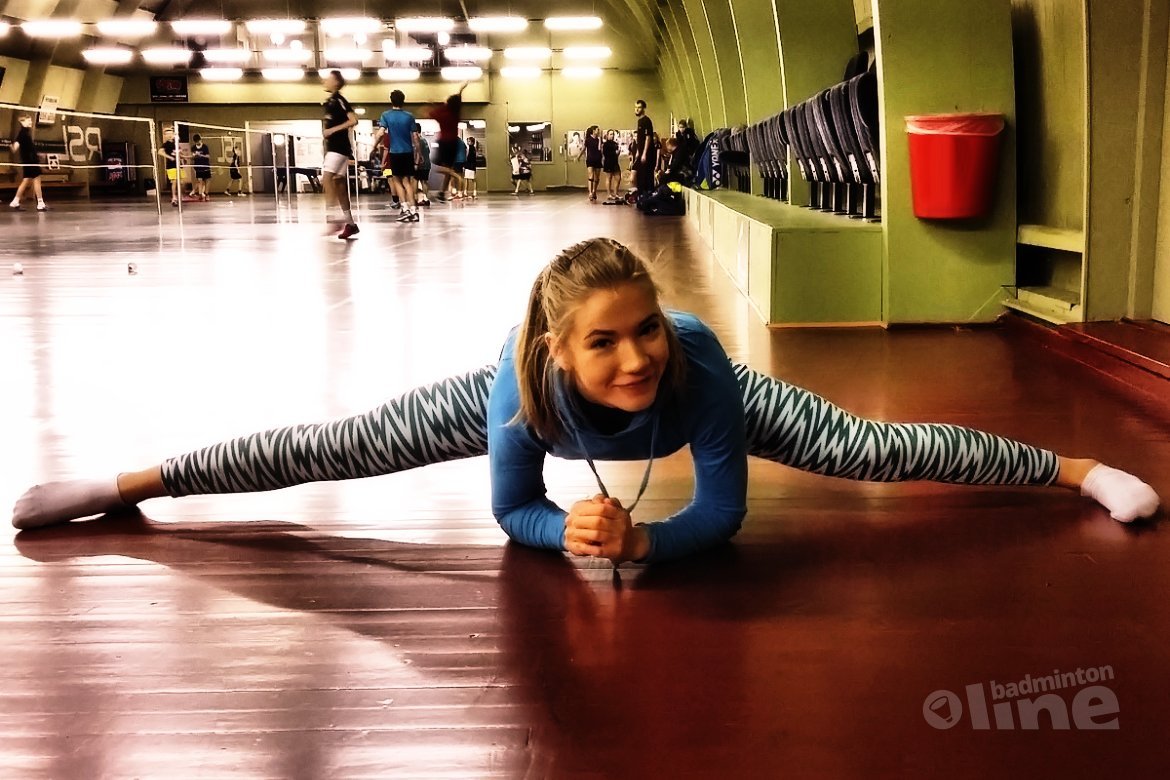 I'm on the road again and so it's a very good time for writing. This time I'm on my way to Sweden for Swedish Masters which is a tournament that I've been really looking forward to.

I'm more than happy that I've had a bit more than three weeks for training since the Christmas break, but I'm also very very happy that it's finally time to compete again. After all, I think that playing tournaments is about one-thousand-thirty-four times better than training.

During the last three weeks I've focused on training as much as possible. I decided to make the most of these weeks since this was pretty much the only period I will have for training this spring. Now it's time to start playing tournaments and I will be playing tournaments or team matches almost every week until the end of April. I wanted to prepare myself as good as possible for the coming tournaments and that's why I decided to give everything I have and live that train-eat-sleep-eat-train kind of life.

I feel like I did quite well during these three weeks. Mostly the training has been good but there are also some things that I'm not totally satisfied with. At the moment I don't feel as good as I was hoping for about my game but I also know that the top feeling is not far away.

I've also had to remind myself about what is moderation. My coach has sometimes a different opinion about what my body can handle and what is too much. I know very well that I can't do 9 badminton sessions, 4 biking sessions, 4 circuit trainings, 2 super hard circuits with jumps and one gym session. If someone else can survive this that's awesome but for me it was too much. It's just very difficult for me to question what my coach says as I don't want to be that weak girl who's always complaining. So I did everything. On Friday evening I felt horrible and decided that next week I will not do every single practice, no matter who says and what. It's important for me to do what my body tells me to do because I'm sure I know my body well enough already.

On Tuesday this week I played again a team match which was nice because I was already missing those competitive matches. It was a very important match for our team and we really needed some points to stay in the 1st division. I had some problems in the beginning but luckily I managed to win both my singles and doubles in three sets. I always want to do my best for the team and it felt amazing to be able to help the team to win. I can still feel those two long matches and the long night in my body but winning the match 9-4 and the amazing team spirit we had gave me so so so much energy!

Aaand what else is there to tell? I feel like so many things have happened lately but I can't or just don't dare to tell so much. And then on the other hand it's all been just that very simple life with a lot of training and nothing else... I was going through some old photos the other day, posting them on my Facebook page and wondering how much I'm changing and growing up. I don't know if I'm becoming stronger but at least I feel much more calm and stable somehow. The next few months will be exciting and busy, and I think I'm ready for everything. And beyond excited!

Anyways, tomorrow I'm playing in Sweden around 12 local time, you can follow the results HERE! 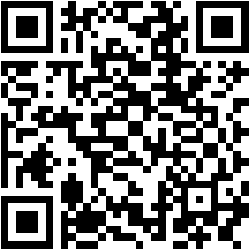