Dutch down in Malaysia Masters 2016 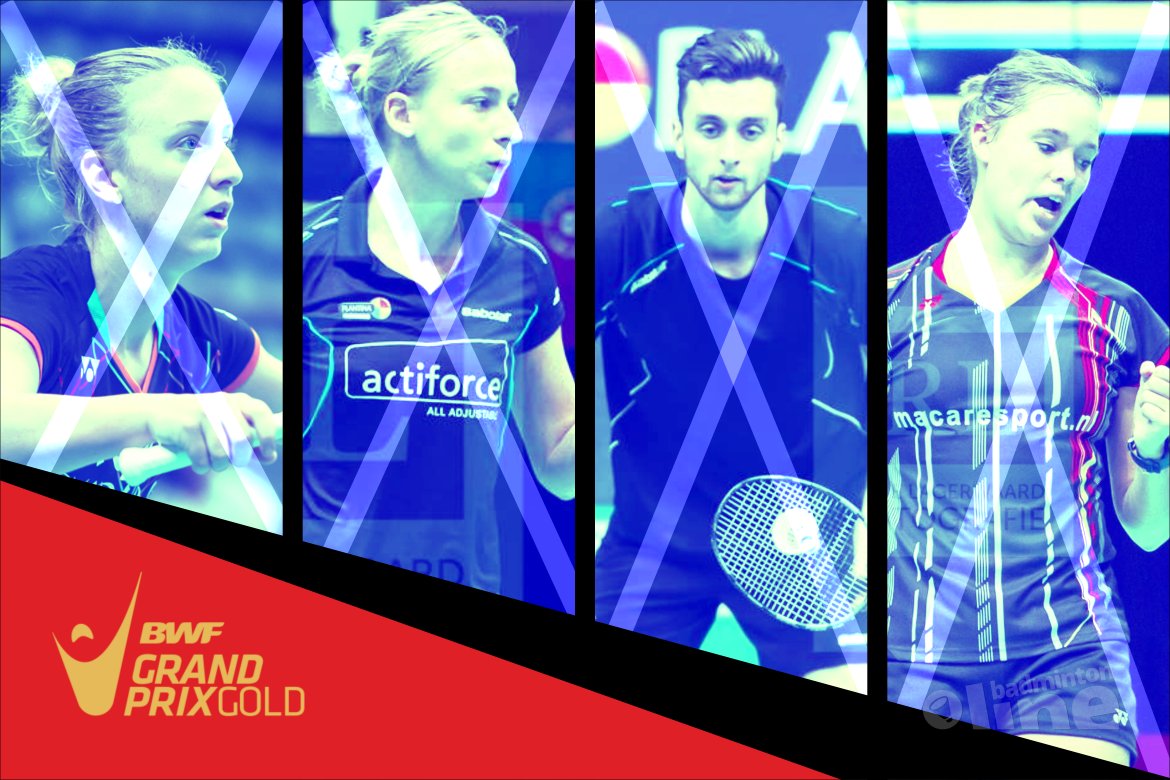 It was a short run for the four Dutch badminton players competing in the Malaysia Masters 2016 Grand Prix Gold tournament in Penang, Malaysia.

In mixed doubles, Jacco Arends and Selena Piek played their first match on the first day of the tournament and fell victim to their better performing Indonesian peers: 13-21, 12-21.

Arends shared: "What a terrible performance and match. So annoying! All that's left now is to learn from it, move on, and focus on India next week.."

Soraya de Visch Eijbergen, who so famously crowdfunded her way into playing this tournament, was confronted with an in no way unexpected first-round exit as well. She lost to the much higher ranked eighth seed Thai player Busanan Ongbumrungphan: 11-21 16-21 in a mere 32 minutes.

While the young Dutch national champion of 2015 usually is one of the most communicative on social media, it appears that this time she has decided to keep her followers and crowdfunding donors in the dark about her tournament experiences.

#muspie not able to get into the flow

Eefje Muskens and Selena Piek, the Dutch duo that aspires to represent The Netherlands at the Olympic Games in Rio, defeated the Thai pair of Puttita Supajirakul and Sapsiree Taerattanachai. After a weak first game, the Dutch powerhouse succesfully pulled in the following two games: 12-21, 21-16 and 21-13 in three minutes shy of an hour.

This morning the seventh seed Dutch pair was surprised by the vigorous play of the Japanese pair of Koaharu Yonemoto and Shiho Tanaka (worldranking of 41). Ordinarily, this should've been a 'shoe in' for the numbers 9 of the world. Today, however, they only managed 16 and 17 points respectively.

Piek shared on twitter: "Disappointing result today. Tried our best but we simply made too many errors to take the victory. Lots to learn from it! #backtowork"

Check out tournamentsoftware.com for the Dutch results and read the preview of their next tournament in India. 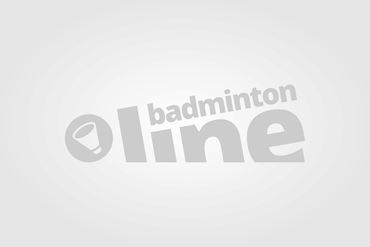 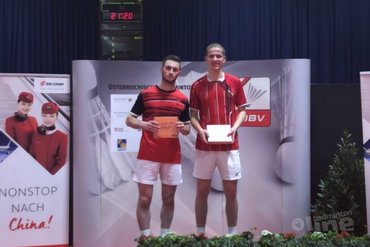