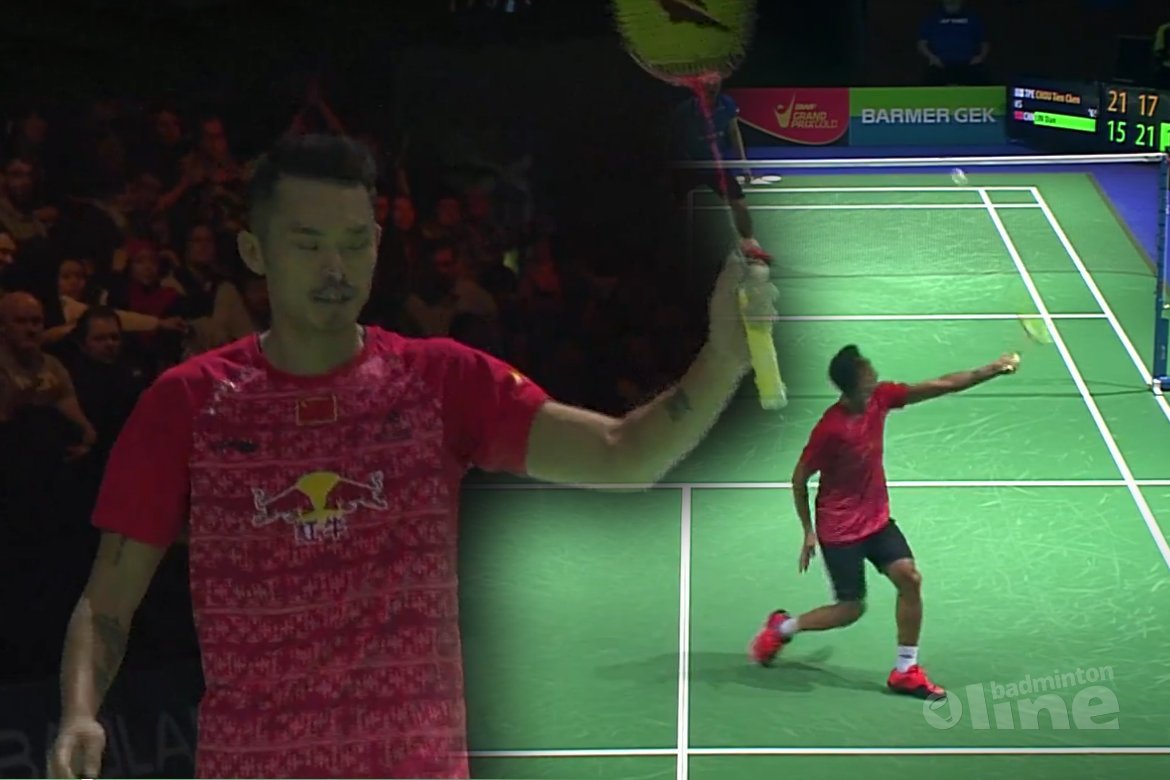 Lin was stretched to three tough games by Chinese Taipei's Chou Tien Chen in the Men's Singles final, but Li had it all her way against Chinese compatriot Wang Shixian in the Women's Singles title clash.

China helped themselves to three titles, with Huang Yaqiong/Tang Jinhua winning the Women's Doubles. Korea came away with the other two, through Shin Baek Choel/Ko Sung Hyun (Men's Doubles) and Ko Sung Hyun/Kim Ha Na in the mixed.

The Men's Singles final was the longest of the day at 77 minutes. Chou was up a game and 16-14 in the second, but Lin turned it around from there to eventually cruise home 15-21 21-17 21-17. The Chinese legend had earlier accounted for Japan's Sho Sasaki in the quarter-finals and Korea's Son Wan Ho in the semi-finals. Chou had a tougher route to the final, surviving three-game matches in four straight matches to the final, including his semi-final over defending champion Jan O Jorgensen (Denmark), 16-21 21-14 21-17.

Li Xuerui had tough battles against Japanese opponents in her quarter-final, against Yui Hashimoto,Ko Sung Hyun & Shin Baek Choel_German Open and semi-final, against Nozomi Okuhara, both of which went to three games. Wang Shixian was a close victor over another Japanese, Akane Yamaguchi, in her semi-final (21-13 19-21 21-19), but the final was easily won by Li Xuerui, 21-14 21-17.

Denmark's Line Kjaersfeldt had an impressive tournament, beating Singapore's Liang Xiaoyu in the first round, USA's Beiwen Zhang in the second, and falling in three games to Yamaguchi in the quarter-finals. Defending champion Sung Ji Hyun was stopped in the quarter-finals by Okuhara, 21-11 21-18.

In Men's Doubles, top seeds Lee Yong Dae/Yoo Yeon Seong had a strong run to the final, winning all their matches in straight games. However, they were surprised in the title clash by compatriots Ko Sung Hyun/Shin Baek Choel 20-22 21-18 21-17.

Former World champions Ko/Shin had earlier wriggled out of a tight spot in their semi-final against Russia's Vladimir Ivanov/Ivan Sozonov, 21-18 18-21 23-21. 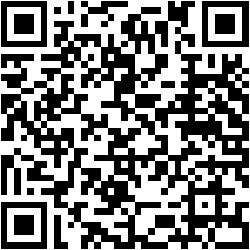