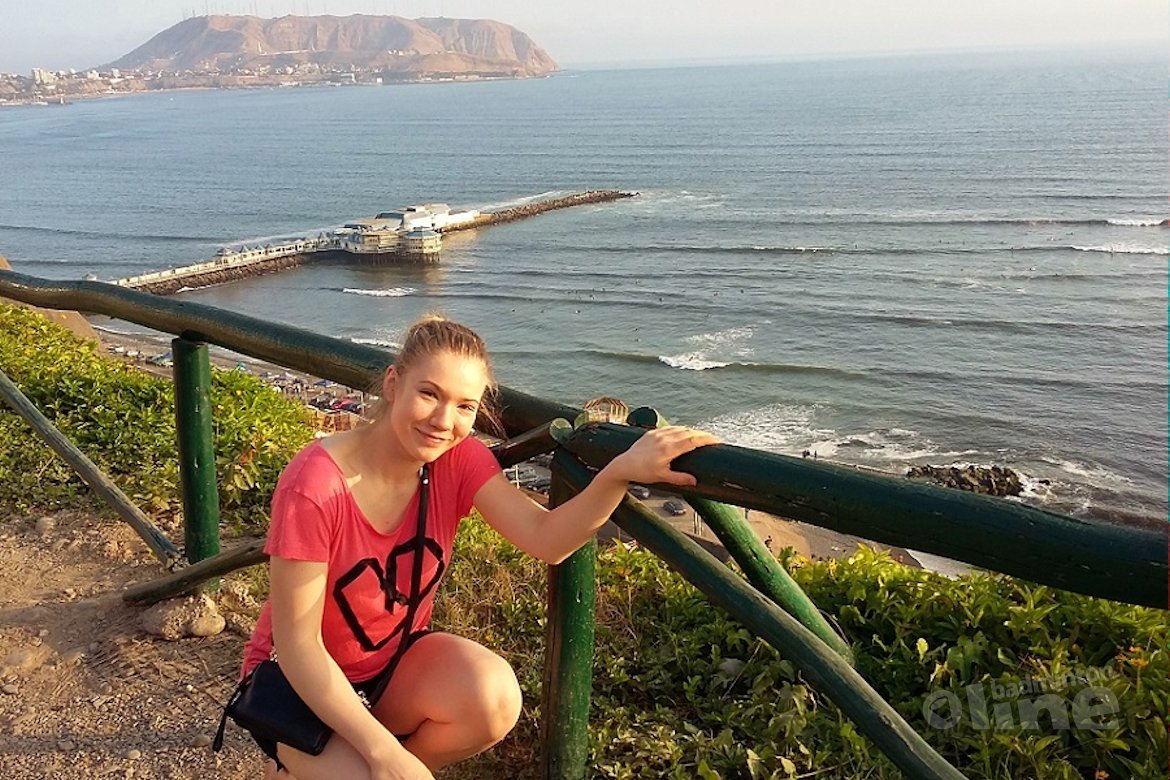 I remember joking about how crazy and funny it would be if the last tournament decided whether me or Nanna is going to Rio. Well, now it's happening and I'm not laughing anymore.

This Olympic qualification, a whole year full of hard work and big sacrifices, is coming to an end next week. Only one tournament, the European Championships, is left and I'm still high enough in the ranking and so qualified for the Olympics at the moment.

However, that can easily change next week. In a way I'm extremely scared of this ending badly for me. On the other hand I'm super happy that this is over soon and very proud of everything I've already accomplished this year. Or at least I'm trying to be.

So next week will decide a lot but let's focus on this moment now and talk about next week later. A lot has happened since my last blog post. Back then I told I was going to play the last team match of the season and then travel to Peru and Chile for tournaments. Well, I played the team match and I played in Peru, but right now I'm not in Chile but back home in Denmark.

I'm really struggling to find a good way to write this text and so I will use my secret weapon - brainstorming and a random list. So here we go:

Tomorrow will be all about eat, sleep, train, repeat. And so will the rest of the week. One more time I will get myself ready for a tournament and then I've done all I possibly could. Whether it will be enough or not, I know I've done my best.

And I want to say thank you for all the sweet messages and comments! They all warm my heart a lot even though I don't always remember or have time to answer :) 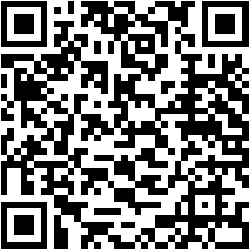