Iris Tabeling had some fun at her Finnish office 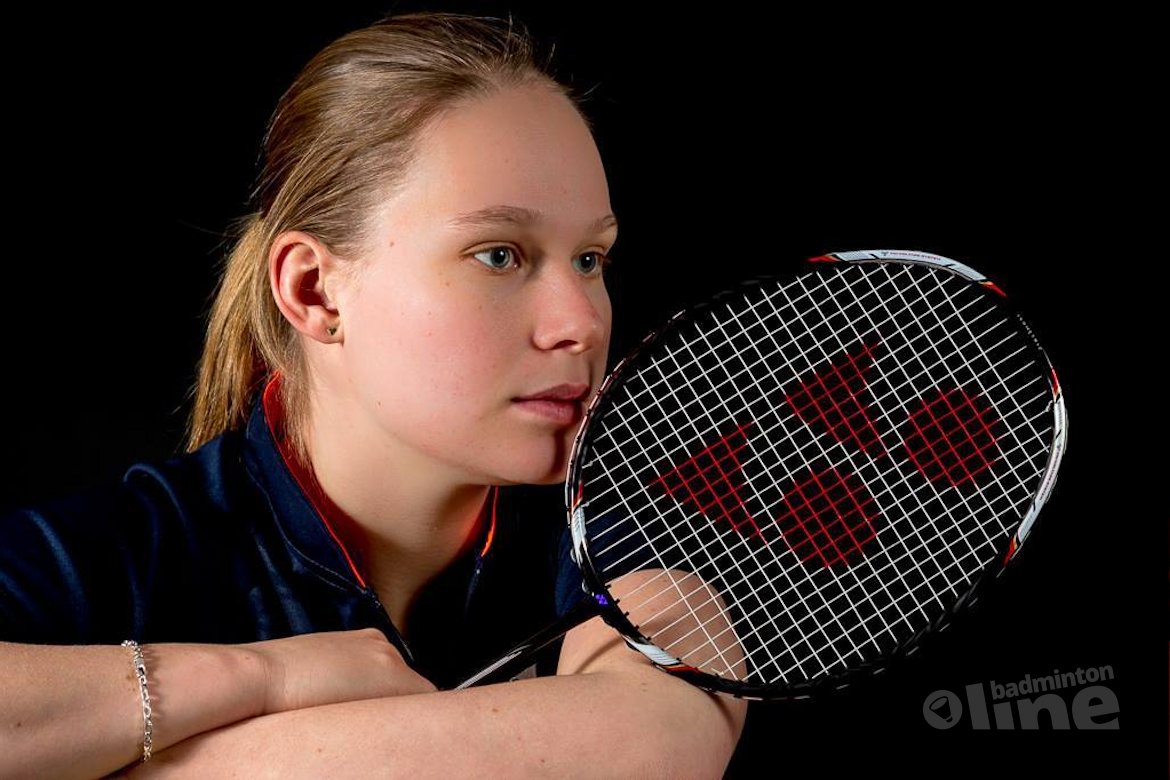 These are the days at the office that I like! Managed to book a 100% victory score today: won two mix doubles and one ladies doubles.

In the mix we started at 10.00 against a pair from Estonia, we didn't give them any chance to play well and we won quite easy. Always nice to start with a solid win on a tournament!

After that I could go back to the hotel and relax a bit as the second round was at 17.00. We played a pair from Vietnam, we knew they could play okay so we had to be ready. We won the first and managed to stay sharp in the second where they tried to play with much more pressure and speed. They couldn't force us to a third game so quarter finals in mix tomorrow against the top seeds Canadians!

In doubles we had a bye in first round and played a young English pair in second round. Here we had no troubles at all and did what we had to do, win. Tomorrow is gonna be a different story as Japan is waiting for us in the quarter finals.

Lets bring out our best tomorrow and see if we can make some semis.