We are rapidly coming to the end of the Olympic qualifying period and we know it has been an intense and exciting race to Rio 2016.

The IOC have until 11th May to confirm whether they will take up all the tripartite positions or not although we hope to be notified earlier. If the hosts qualify as of right in singles then this supersedes the reserved Host Country places. If there are players in more than one event (for example men's and mixed doubles) this may add more places to singles. For comparison, in London there were 40 men's singles and 46 women's singles positions, but there will likely be less positions in singles during the upcoming qualification process.

As none of the Tripartite Commission or Host Country positions has been confirmed at this time, the Race to Rio rankings should be viewed as having a minimum of 34 available slots allocated. Players who are presently shown in qualification positions 35-38 are therefore subject to confirmation of the final number of Tripartite Commission and Host Country positions, and also subject to more places being added if players qualify in more than one event.

Although this has long been part of the regulations and there is a note to this effect on the rankings, we have had reports that some players do not realise the implication of the tripartite and host places and may believe they are in qualifying positions when this is not the case.

Please make sure your players understand how the qualification system works.

We look forward to issuing the invitations to qualified players in May. 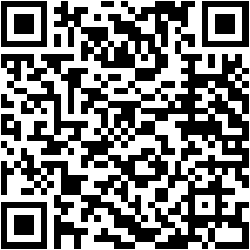