Airi Mikkela: two weeks since my Rio-dream came crashing down 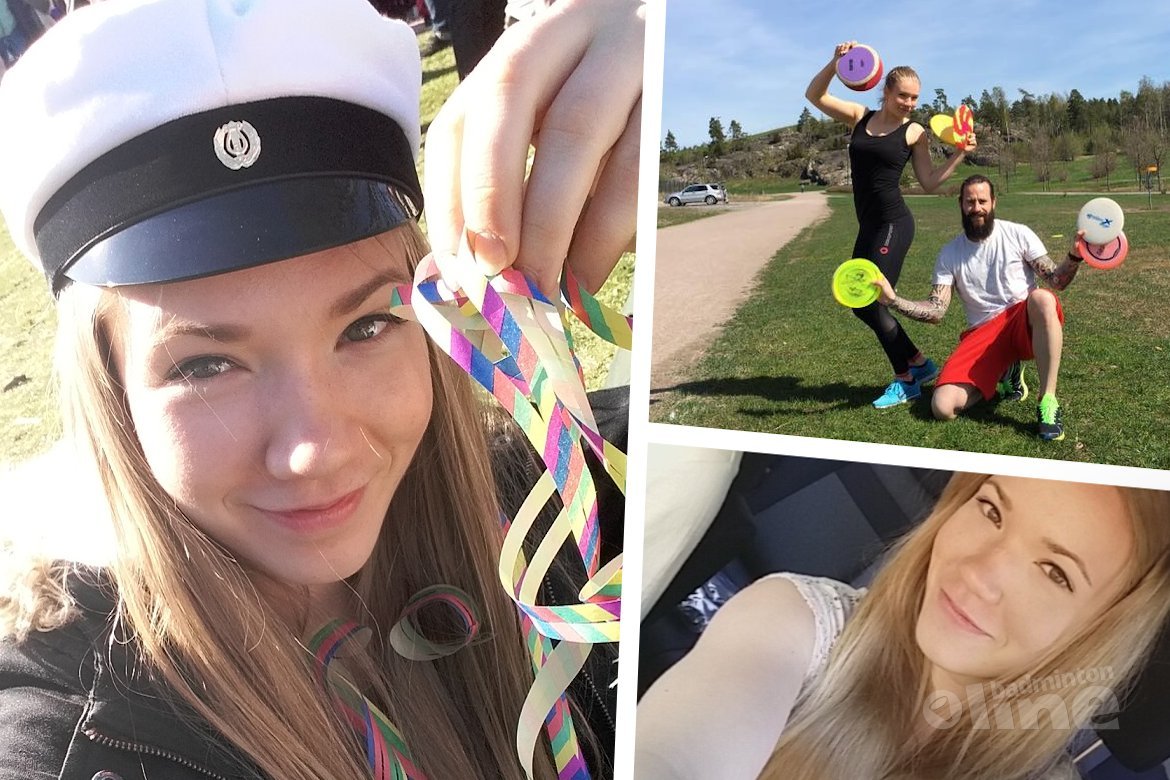 Two short but long weeks, that I've spent without writing anything here on my blog. There has been days that I've really wanted to write something since I love writing and it's sort of therapeutic for me.

But on the other hand it's much more fun to write about happy things and I just didn't want to write about my not-so-happy thoughts, like why did this happen to me, why is sports sometimes so harsh and what am I gonna do now.

However, I would like to tell you how I'm doing at the moment. I've been asked all kind of questions lately so I will try to answer those now. Many people are actually asking the same things. You can of course ask more if there's something, just write in the comment box (=lisää kommenttisi) below!

Are you going to try to qualify for the next Olympics in Tokyo 2020? Or I mean, of course you are, right?

To be honest, I have no idea. It's four years until the next Olympics, my Rio-dream has just come crashing down, I have no idea if I will be able to manage it financially and I don't know if I'm brave enough and strong enough to go through the same roller coaster once again. It takes so much hard work and so many sacrifices that it's hard to even understand.

"In my opinion it would be fair to arrange an "Olympic match" between the two Finnish girls and the winner would be the one going to Rio!"

Haha, I have to say that I'm very happy that it's not like that! The final in Peru against Nanna was enough pressure. We both have known right from the start that the one who's higher in the ranking gets the spot. Unless the one who's lower wins a medal at the Europeans. That's the rule our badminton federation has set and I think it's a very good rule.

Before the European Championships our results were pretty much identical but I was leading a little bit. I was quite unlucky with the draw at the Europeans. I lost in three sets to Anna Thea who then beat her next opponents in straight two sets and got a medal. Although Nanna had a much nicer draw, it still doesn't mean she made it to Rio because she was lucky. She's been working hard as well and deserves the spot in the Olympics just as much as I do. It's a pity for me that I didn't make it but I can't say that it was somehow unfair. I know how this game works and I know the rules, and when there are two girls who have pretty much the same level, then this can happen. It's not an easy situation for me to be in right now since on a paper it looks like I'm clearly the number two - only because of one tournament - but there's nothing I can do about it right now.

Are you mentally totally broken?

Well, yes and no. I was very broken the first couple of days after the Europeans, which is probably understandable. I felt so much mental pain that I felt physically sick and I couldn't sleep more than a couple of hours every night. That was scary. However, there's been a little sun shining inside my head the whole time and I've been truly able to enjoy life, also badminton.

What are you doing now?

After the Europeans I took a week off. In other words I did what I felt like doing and tried to relax. I for example watched a movie in the middle of a night just because for once I can. I also ate junk food for the same reason. And did some different kinds of sports. And of course I also spent time with my loved ones. Those are small and silly things but usually I can't do them. Usually I have a tournament coming in two days and if not, then I need to get up early and be 100% ready for a hard practice at 8am.

This week I started practicing hard again (my body is so stiff now!!) and spent some time with my friends. So I'm not doing anything special but why should I? Isn't it just okay to take it easy for a little while after a crazy year like this?

When are you going back to Denmark so that you can start training again?

I don't know when I'm going back to DK but being in Finland doesn't mean that I'm not training. Right now I feel like I really need some time with my family and friends. I can also practice well here, it's not a problem.

What's your next tournament?

I don't know. Depends on what I can afford.

What are your biggest goals now?

If I knew exactly what my next big goals are, it might be easier to force myself to run those intervals alone in the forest. On the other hand it's probably good to just let those dreams and goals grow slowly with time.

Did you apply to some schools now?

No I didn't. I simply didn't have the energy to go through the process of applying, not to even mention all the studying and preparing for the entrance exams. This whole Olympic qualification was enough work. Some plans for studying I still have. :)

How could you manage this Olympic year financially? How big was your budget?

I wrote a post about money a while ago and you can read it HERE. In my opinion this is question is quite personal and I don't feel like I want to answer it.

Are you still gonna live in Denmark?

Yes. I feel good living there, I have a spot in a team in the Danish league and I guess it's easy to see that I'm developing a lot as a player there.

Well, here are some questions and answers. I don't know what else you would like to know but feel free to ask if there's something important I forgot to tell. :) 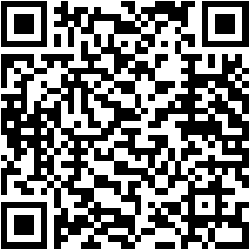