Airi Mikkela: over-excitement is hard for the body and mind 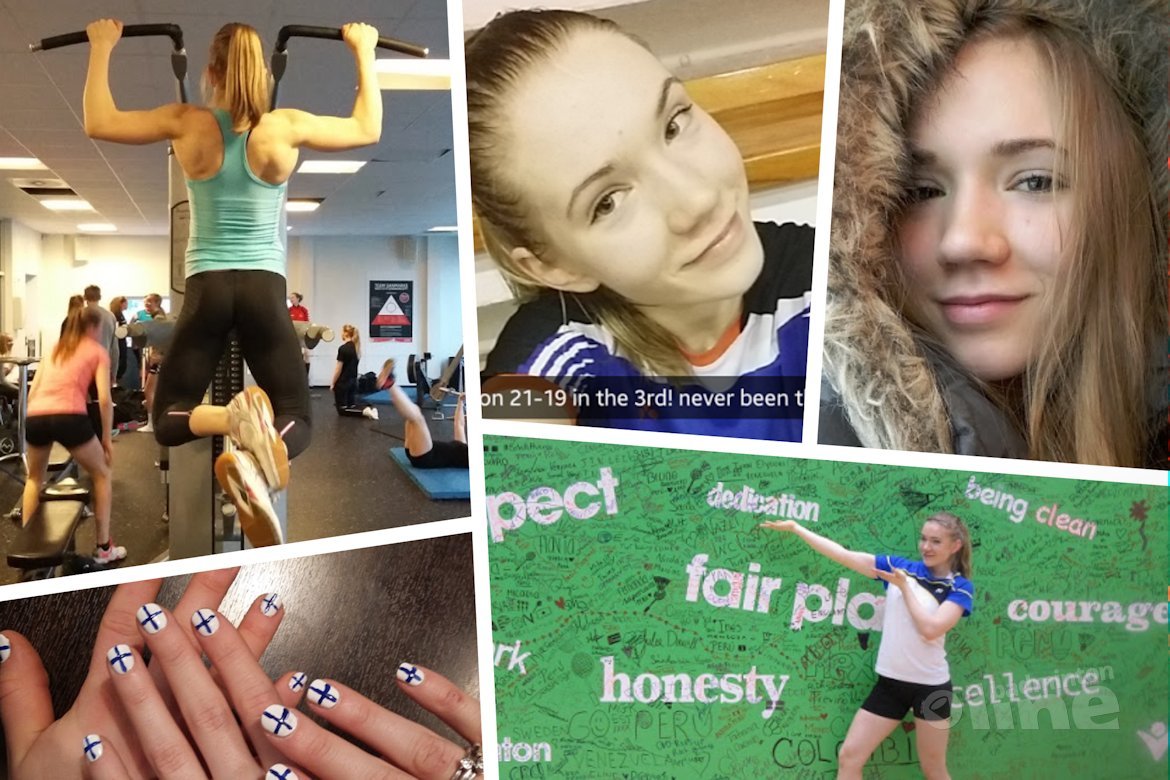 Soon after Christmas I flew back to Denmark and continued the hard training towards the coming tournaments. I had six results over 2000 points, so four were missing. I realized that it's not easy to get those results. I had to do something great. I practiced, practiced and practiced. "If I give it 110% now, I will make it to Rio for sure!"

After three good weeks of practice it was time for Swedish International. First I saw Nanna making a surprise by beating a strong girl. I figured that I need to do it too. And then I beat Petya Nedelcheva from Bulgaria who was a top 40 player at that time. That was the result number 7 to my ranking.

Sweden was a big and positive surprise, but afterwards the adrenaline just didn't want to leave my body. I was thinking about the ranking points and Rio all the time. I couldn't sleep, I couldn't wait for the next day. I just wanted to play more all the time. But that kind of over-excitement is hard for the body and mind. One day I randomly started crying while cooking, just because the chicken turned out so beautifully golden.

And then I left for Iceland. I have great memories from that tournament and thinking about it still makes me feel warm in my heart. I played very well, beat good players and made it to the final. In the final I lost to a strong Danish girl, Julie Dawall Jakobsen, but that was also a good match. The best thing about the trip, though, was the time spent with my friends and staying at my friend's place. I felt so happy those days.

After Iceland I had only a few days off before the Finnish Championships...

For the first time ever I wasn't feeling nervous before the nationals. I felt so calm and confident after playing better than ever in Sweden and Iceland. I just wanted to go and play. The night before the tournament I suddenly got very sick in my stomach and I had more than 40 degrees of fever. I was throwing up and even drinking water made me feel sick and so I spent the weekend of the nationals in my bed. After the weekend I felt quite empty, both mentally and physically. That was disappointing.

I had one week to get back on my feet before the European Team Championships in Russia. I wasn't really fit there yet and unfortunately played quite bad. As a team we still had a great tournament and we made it to the quarter finals, not bad at all! I must say that we have such a great and lovely girls' team in Finland!

And then it was time for the biggest adventure of all...

Read the rest of this article on the website of Airi Mikkela. 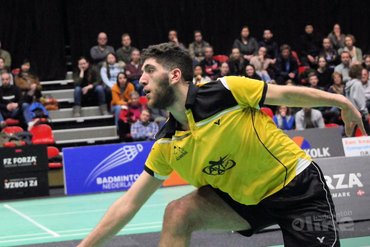