Airi Mikkela: What it is like to try and qualify for the Olympic Games in Rio 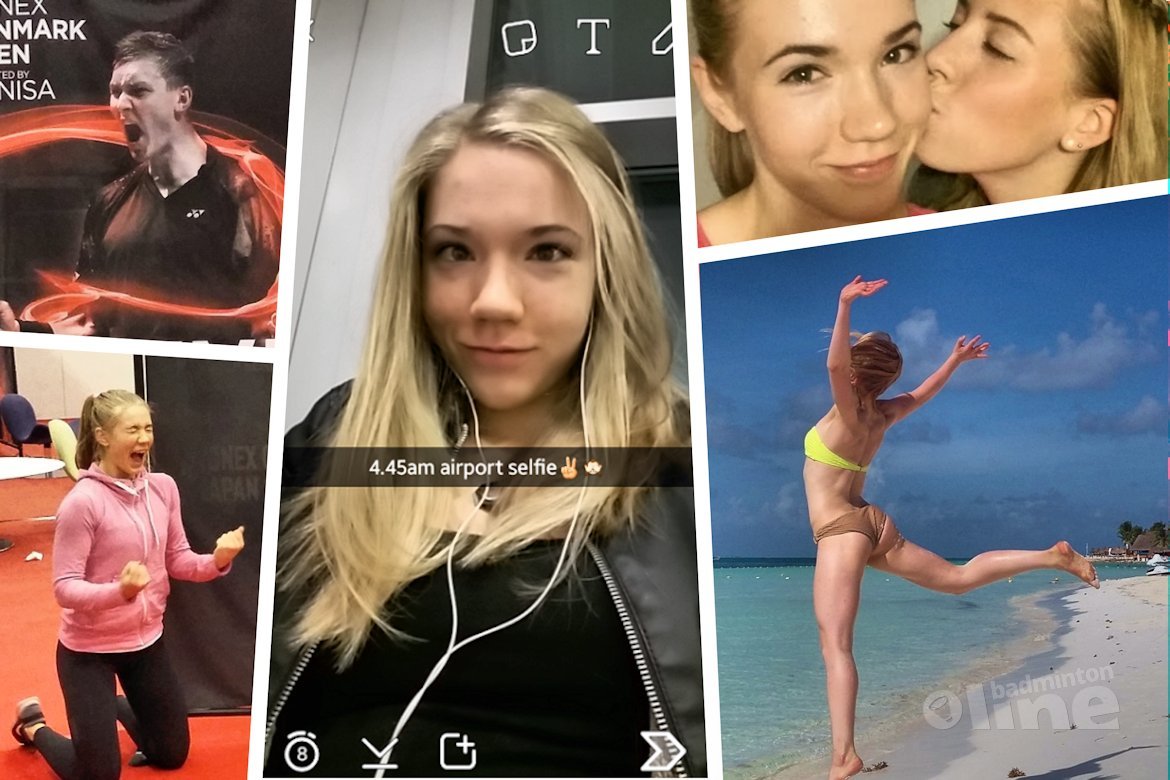 Finnish badminton player Airi Mikkela is laying out a summary of her Olympic qualification year. She shared the second part of her story on her blog.

After spending July in Finland I traveled back to Denmark at the beginning of August. I had some ups and downs and storms and clouds in my personal life, but luckily training was still going perfectly. Last August was probably my best month ever in the practices! I learned many new things and one of the most important ones was realizing why I was training less now. I was still doing a lot but it was less than what I was used to, and suddenly I was just flying on the court. So the plan my coach had made turned out to work perfectly and I'm happy that I trusted him all the way. I played very well in the practices and I started to think that maybe something great will happen soon...

I traveled to Guatemala and the great things that I'd been hoping for actually happened! I made it to the semifinals and beat some good players on the way, best of them was Iris Wang from USA who was (and still is) somewhere around number 30 in the world. Very tough matches, a hall located high from the sea level and a hard concrete floor - that was a tough combination! I was totally destroyed after the tournament and I remember lying at the hotel not able to move. Once I got up to go downstairs to eat and my legs started cramping like never before.

However, I spent a lot of time chilling by the pool, did some light running and biking at the hotel gym, went to sauna and did some stretching and so I was ready to continue my trip to Mexico. Cancun was just unreal! Those paradise beaches, luxurious hotels, the white sand and the turquoise sea. The burning sun, palm trees and guacamole. I couldn't really enjoy those things, though, because I made it all the way to the final. Some good matches again, another successful tournament in a row and I was beyond happy.

Read the rest of this article on the website of Airi Mikkela. 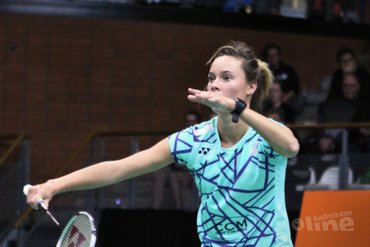 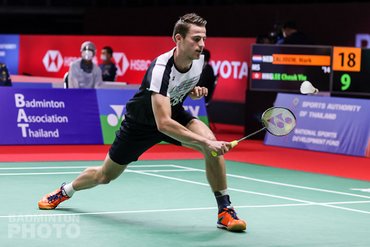 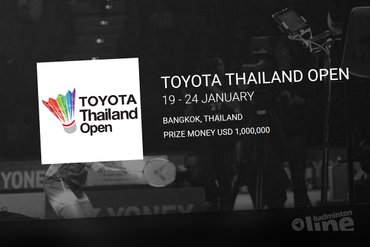 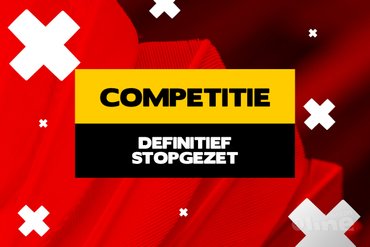