Selena Piek withdraws from yet another tournament 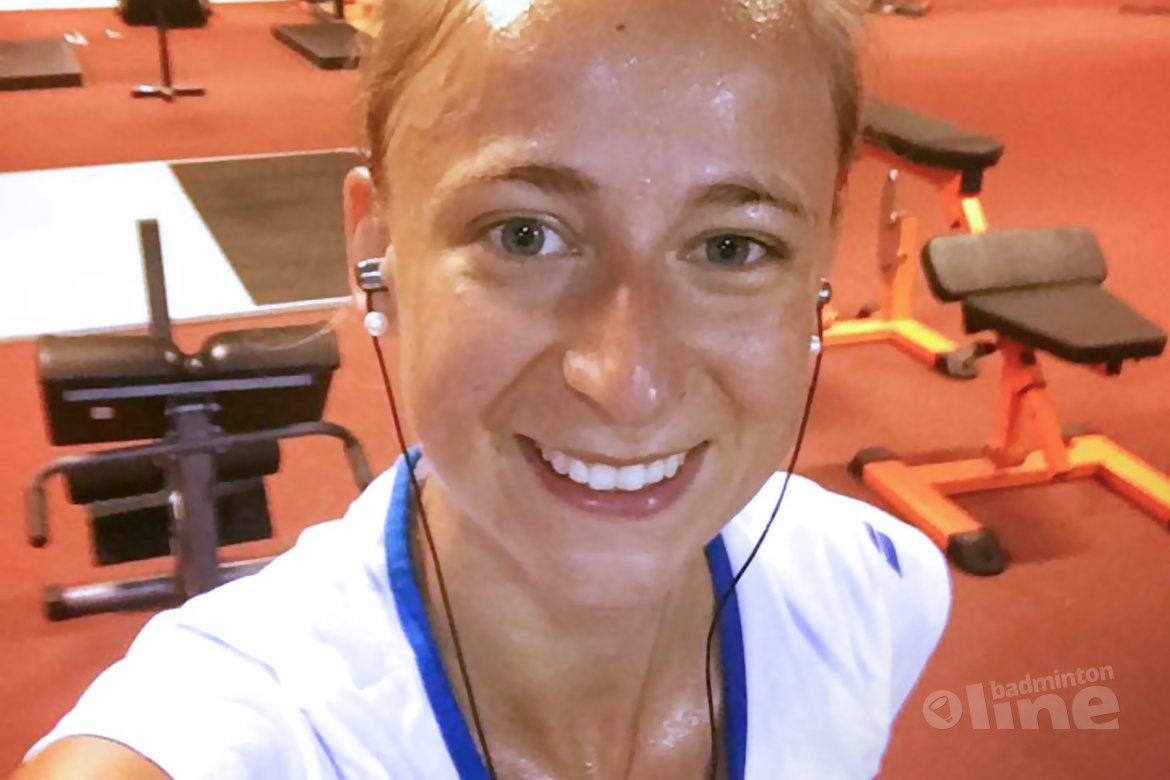 Lots of Dutch players are France-bound to compete in the upcoming Orléans International tournament, but - once again - Olympians Eefje Muskens and Selena Piek have withdrawn themselves from participation. First seeding notwithstanding.

The pair has withdrawn from the tournament, which stretches out their downtime into about six months. While Selena Piek travelled to Denmark last week for the Danish league - as she tweeted happily about - it appears she didn't play and was replaced by Josephine van Zaane.

Hey everyone! I'm currently in Denmark as my team is playing the first semifinal match against Vendsyssel. It's a... https://t.co/qNDzx6yYAc

Piek's withdrawal affects both her women's doubles with Eefje Muskens and her mixed doubles with Jacco Arends. The latter is still scheduled to compete together with Ruben Jille.

Click here to see the remaining Dutch matches in France.