Robin Tabeling: We dared to challenge them 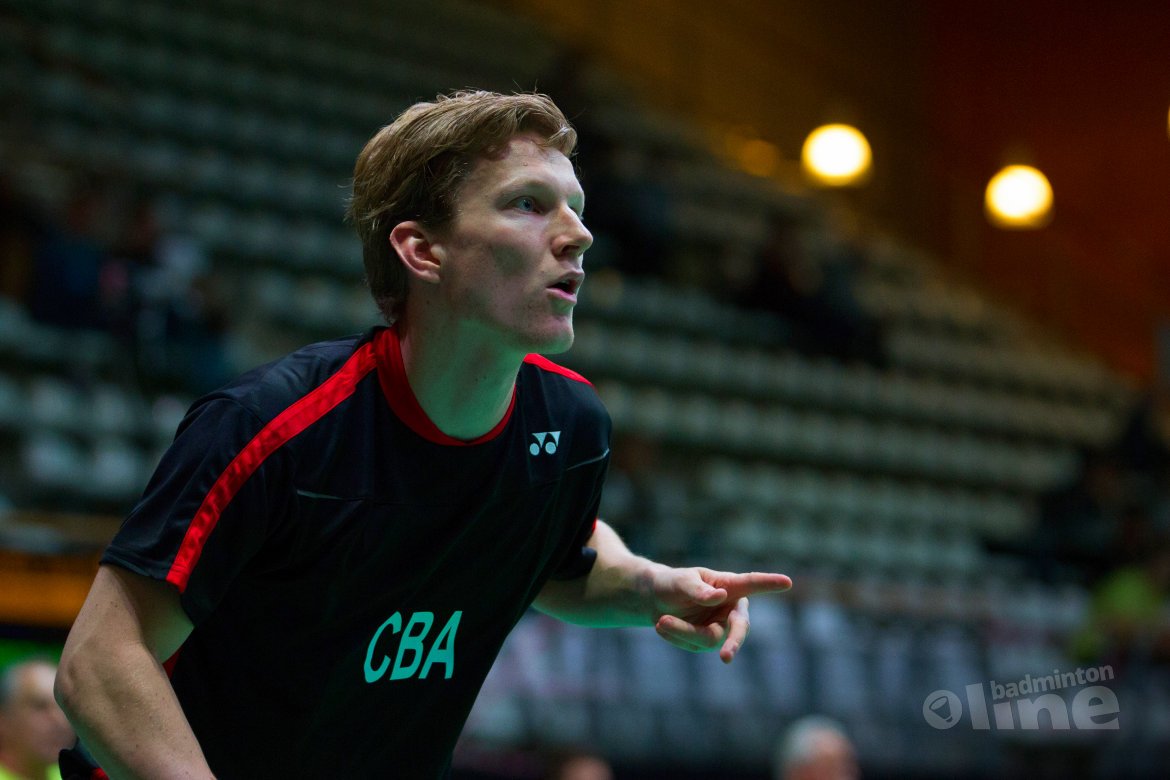 The Dutch mixed doubles, Robin Tabeling and Cheryl Seinen, was not pleased when they saw that their first-round opponents turned out to be Russians Ivan Sozonov and Evgeniya Kosetskaya.

When we saw the draw to play the Russians we knew it was going to be a close match, Tabeling tells Badminton Europe after their match Wednesday morning.

So, we tried to focus more on her and I think in some parts it went really well. And that's why we pulled it in, at the end.

With the score 22-20, 21-18, Tabeling and Seinen showed obvious relief and joy after the close match. According to Tabeling, they succeeded by daring to step up and challenge them:

It feels quite amazing to win the first round. We were disciplined throughout the match, pulled through and won. It feels really amazing.

The scores show that it was quite close but we were just a little better, and, focused and consistent. But we have to give our best again [tomorrow] and show what we showed today. 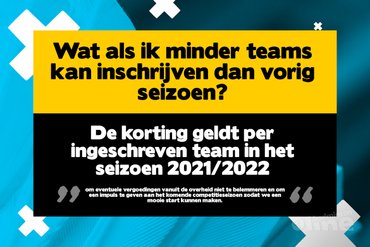 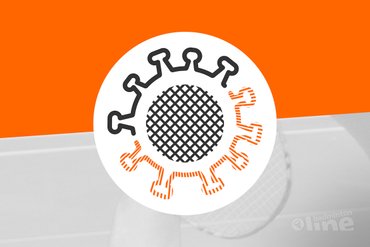 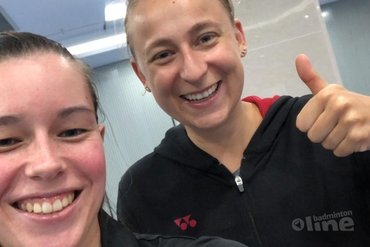