Gayle Mahulette: I'm just so thankful for everything! 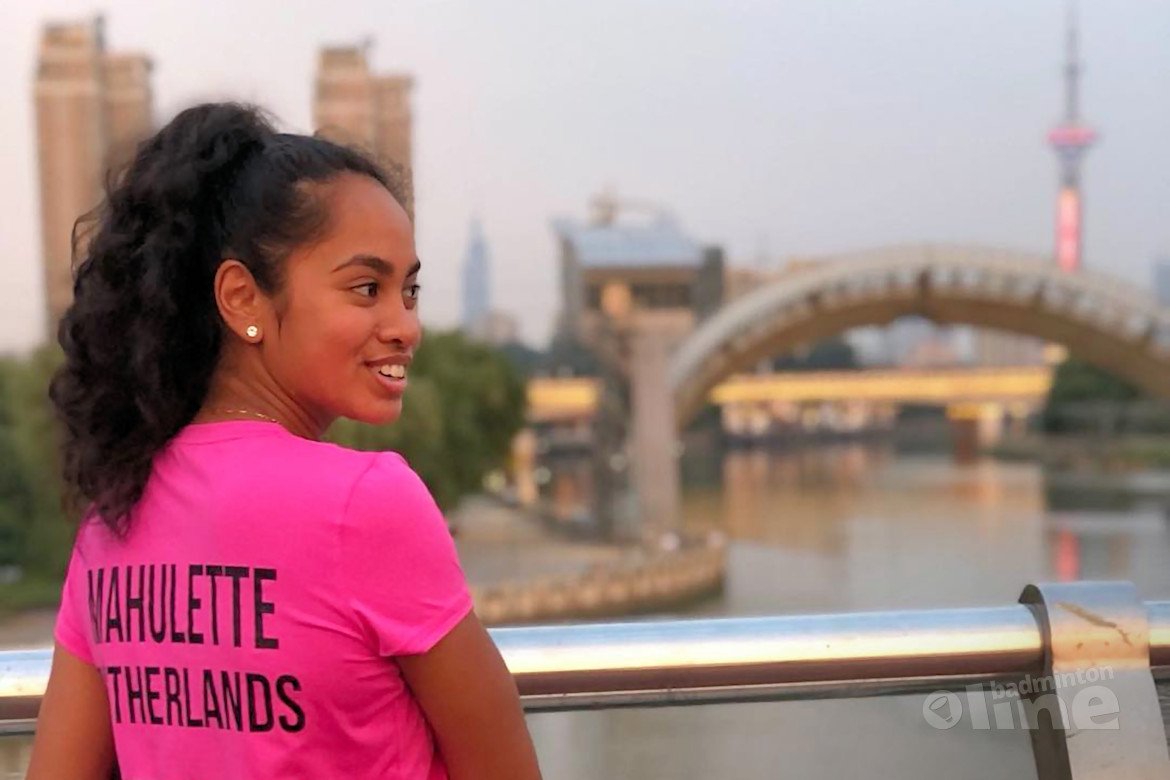 So much to say about this trip... First time Worlds and first time to China for me. Experiencing playing in a huge arena surrounded by amazing players and seeing them play top badminton up close.

I have met new people, trained with different countries, chatted up with friends I met a long time ago in tournaments and trainingcamps.

It was also the first time that I started a big crowdfunding campaign to fund this tournament. And it was quite a challenge to work and train hard towards the Worlds, while being active with the campaign a lot: social media, contacting companies and lots of people in my network.

The amount of support I got from everywhere is unreal!

Family and friends, companies, people I know, people I don't know, people from way back. Not only financial support, but also believing in me, supporting me through messages and sharing my campaign.

I don't wanna get all emotional with you guys. But I'm just so thankful for everything! Especially to think that in the beginning when I heard that I was qualified and it was at own expenses, I actually made the decision not to go...

But I would'nt have want to miss this for the world! It just shows that even though you don't always see a clear path to take, God already has it planned out for you. But you need to dare to put your trust in Him and He will do beyond more then you can pray and hope for!

All this gets me so excited to push harder, learn and grow every step of the way. Thank you for the LOVE and support on this journey of mine. Let's have more of them.