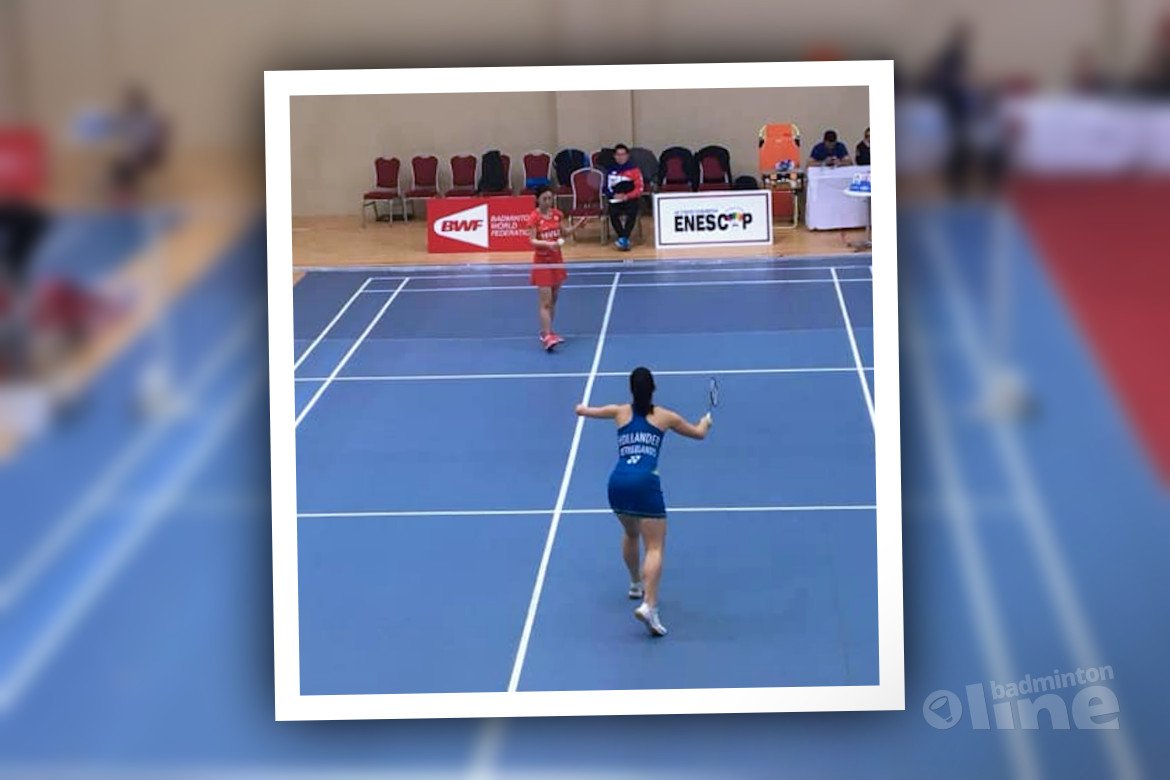 My first game was against the world number 1 from Japan. I managed to keep the rally going and I felt great being on court. Even though I lost with 12-21 and 8-21 I left the court very satisfied.

Later that day I had to play against Portugal. I felt great and full of energy. I started a bit nervous but continued to play a very good match. I won with 21-11 & 21-12!

Because I am in a group of 3, I have the day off again today and will playing quarterfinales tomorrow! 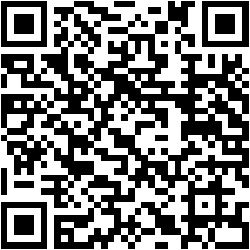