The honourable thing to do 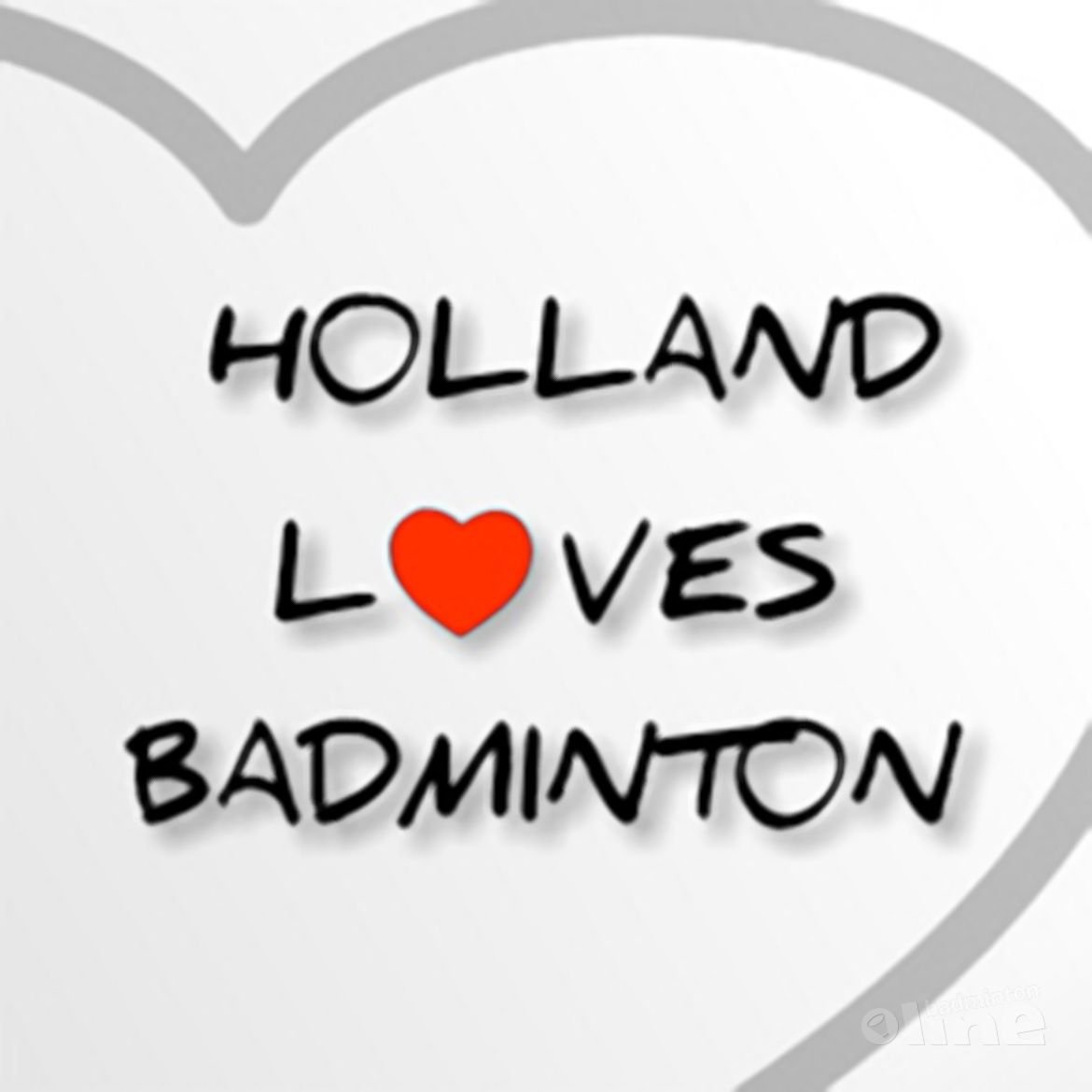 The badminton fans in the Netherlands would LOVE to see the best single players representing their country.

A group of badminton fans have joined to make an honest appeal to Yonex Japan. They want to avert the current travesty of excluding the four best Dutch badminton players from the European Championships for mixed teams to be held in Amsterdam next week. Please read their letter:

As badminton fans in Holland we would like to call on you to make it possible for the Dutch association ('Badminton Nederland') to select the absolute top single players in Holland to play for the Dutch national team in the European Championships for mixed teams in Amsterdam.

We are badminton players and coaches using all the different brands and we have very little understanding for this situation in which the host country of the European Championships for mixed teams has been 'beheaded' (as published already on Badzine). This will leave Holland without any serious chance for the title in Amsterdam.

Yonex as the self proclaimed world's nr. 1 in badminton has the opportunity to become the most respected and understanding in this conflict by allowing Holland's best single players to play with their own rackets including logo of the racket brand on their strings (as is common practice in Europe).

We don't believe that it has ever been the intention of Yonex to exclude top players from National Team events and in the contract with the Dutch association there should have been an option to avoid these kind of situations. There are no other sports where this has happened over material matters, like rackets and the use of the logo.

At this moment we can only see losers and nobody gaining anything. There's merely negative media attention: the four players are sad, the players who are selected are uncomfortable, the City of Amsterdam is very unhappy, and most of all: the many many fans in Holland feel very much let down by taking away the best games.

It is within your power to correct the whole situation and make it perhaps the most positive news of the year in badminton worldwide when you allow the Dutch association to let the four players play in Yonex clothing and with their own racket including logo of the racket brand on the strings, like it is done in all other European countries. Yonex will undoubtedly enjoy exposure in all the different media in the most positive way thinkable.

We feel that like ourselves you would want to see the Dutch team achieve a medal in such an important event and hope you will do the honourable thing in order to avoid an embarrassing performance of the Dutch team in Amsterdam.

Yours sincerely,
Badminton fans in Holland 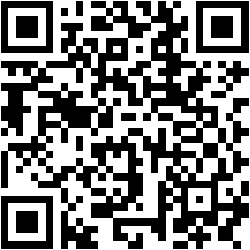