Nike enters badminton with a bang 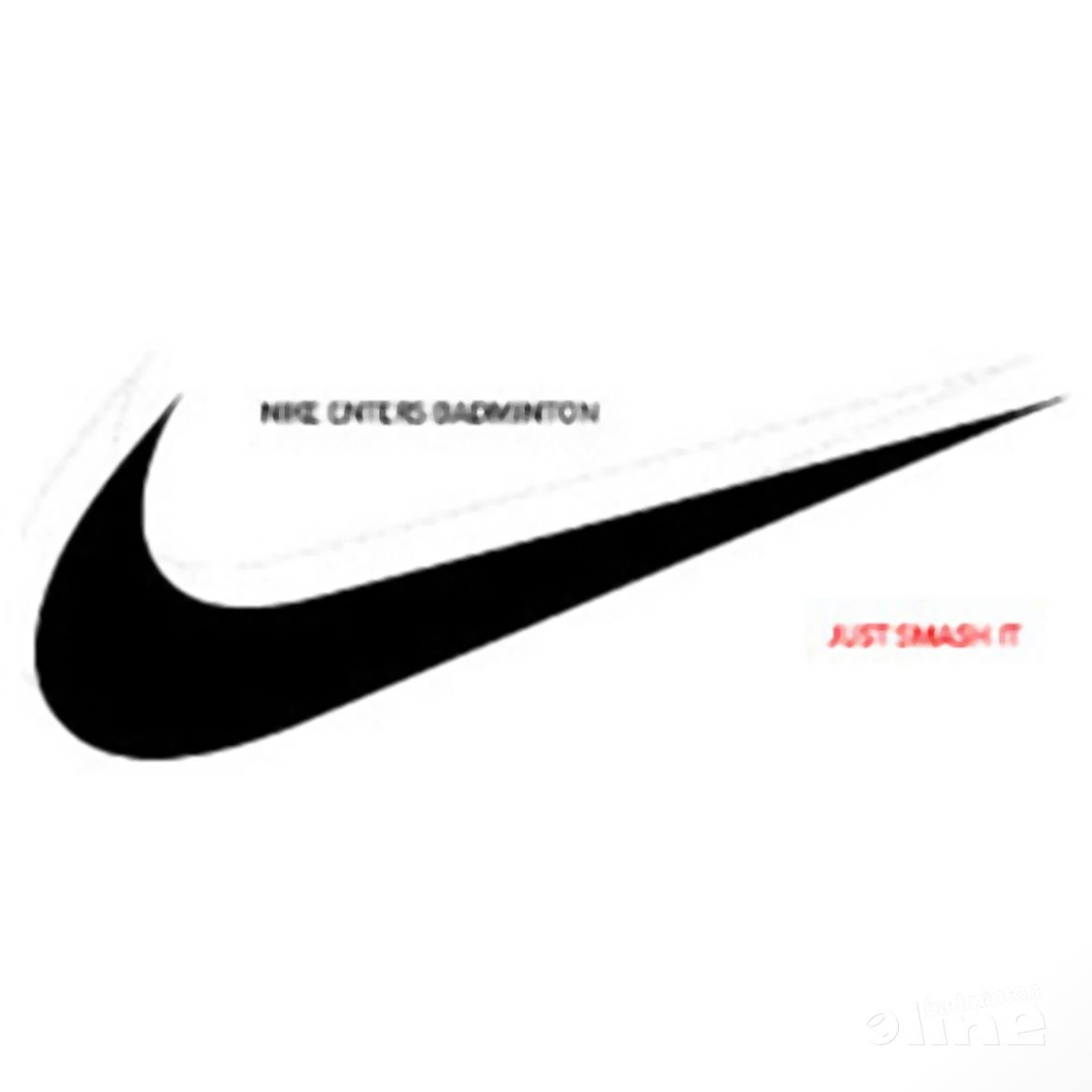 The giant manufacturer Nike has made the announcement of making its entrance in Badminton in a world class press conference in Los Angeles, today. A lot of cash is getting ready to flow in the sport, which may see a turning point in its history.

The tough days for professional badminton players to make a decent living may be over. Mr Faro Pillo, head manager of Nike USA has made a crucial announcement for the sport, in Los Angeles, today, in a press conference which saw no other than Nike Founder, Mr Phil Knight, make a special appearance.

"We have realized how important badminton had become in people's daily lives, and more over how widely it is spread around the world. We have decided to invest a lot of money on the sport to help develop it, not only here in the USA, but also all around the world" said Faro Pillo.

Badminton in the USA has been widely played in the Asian Community and it is one of Mr Pillo's closest friend, Mr Koji Goruneda, a Japanese born American, who has been working on the project for Nike. "We are now ready to enter this new market. We've been monitoring the viewers, the players all around the globe, and it is now clear that the sport has the potential to become world's biggest sport. And of course, Nike will be part of it" added Mr Pillo.

The US firm will start their marketing war very soon – June 1st – as they have already approached some top players with big cash incentive. "We can not yet reveal the players names as they are still under contract with other brands, but we have secured deals with 2 shuttlers in the top 10 in the world . You'll discover soon enough who they are. But I can tell you they are amongst the most charismatic players in the world" said Mr Koji.

"The figures of the contract were not disclosed by Nike's staff during the press conference in Los Angeles, but sources close to the firm are hinting that a one year deal with their new shuttlers would be close to 1 million US $ per year.

We have heard that badminton players earned usually between 10 and 20 times less money than tennis players, at all level. We figured that it's not really fair as the amount of work to succeed is similar, the time spent on the road just as important" said Mr Pillo. "We are going to change this, and also, market the sport in a better way."

Cash, but also new ways of marketing the sport

Amongst Nike's projects, a series of high level exhibitions which should make the game more popular especially in the US. "We have already started working on some projects even if we can't reveal all our strategy" said the US Manager, "but we have already managed to organize and exhibition, where one the best shuttlers in the world will play a game with Michael Jordan, Tiger Woods and John Mc Enroe. This will be world's first and everyone is looking forward to it. It will be broadcasted live all around the world from New York's Madison Square Garden" hinted Pillo. 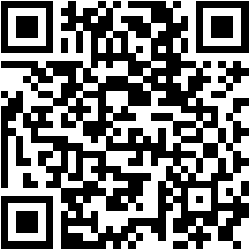