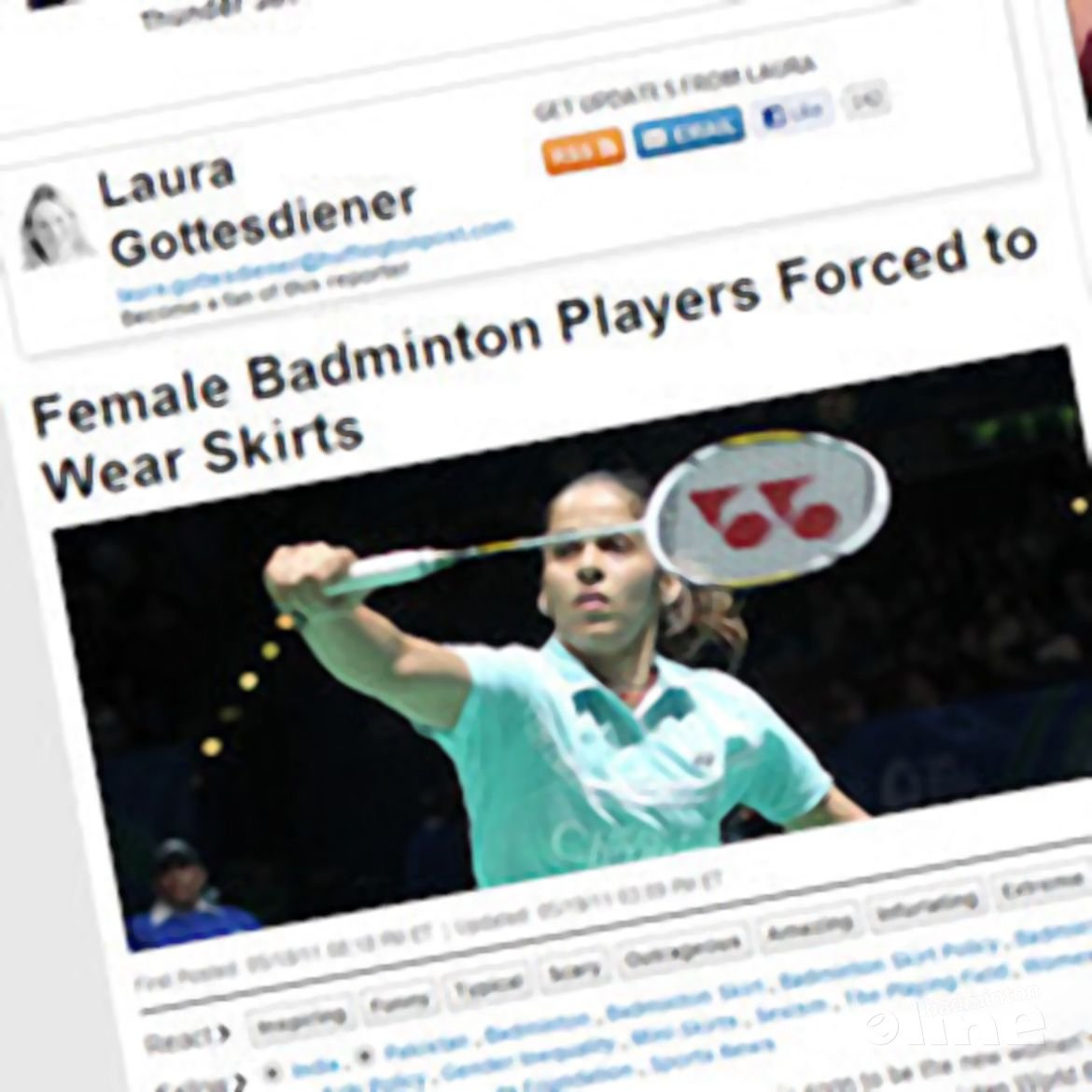 Badminton is soon to be the new women's tennis -- at least according the Badminton World Federation, which took the first step toward raising its sport's profile by requiring female players to wear skirts on the court.

The official outfit policy, which will take effect June 1 in time for this summer's world championships, is "to ensure attractive presentation of badminton," according to a statement by the Badminton World Federation, the sport's international governing body.

But athletes and women's rights organizations are outraged by the rule. Groups from across the globe have come out against mandating hiked hemlines.

"It's outlandish that we're having this conversation in 2011," said Sarah Murray, learn director of Women Win, an Amsterdam-based international women's rights organization in a telephone interview with HuffPost. "It's a horrendous policy in general. There's no other way to look at it other than the sexualization of women athletes."

Opposition has come from all sides of the political and social spectrum, ranging from British Parliamentary leaders to the conservative Pan-Malaysian Islamic Party. The entire Badminton Asia Confederation has come out against the policy. In fact, the Badminton World Federation was so inundated with criticism earlier this spring that it pushed back the policy's initial start date by one month, and rumors now circulate that the rule could be ditched entirely.

For its part, the badminton agency has said it feels misunderstood, having merely tried to implement a dress code that would finally get its players attention from the finicky media.

"It has never been the intention of the BWF to portray women as sexual objects, and nor is that what we are doing," said Paisan Rangsikitpho, deputy president of the organization, in a statement on March 4.

Most sports have some form of mandatory dress codes, either for safety reasons, such as shin guards and helmets, or to protect against cheating, such as special suits in swimming. But critics say that this skirts-only policy has no relevance to the play of the game. Instead, they claim, it caters to a very particular western, heterosexual male audience that likes to see women's long legs.

"I have no idea what they might have thought they were accomplishing except: let's just show more pretty girls," said Carole Oglesby, who served for 20 years on the International Committee for the Women's Sports Foundation, the organization founded by Billie Jean King.

The role of sexuality is a constant debate in women's sports, and athletes often have to walk a fine line between showing enough skin to attract sponsors but not becoming so scantily-clad that they lose respect as athletes (think Anna Kournikova).

It's a delicate balancing act that some elite athletes, such as the Williams sisters, have championed, turning eye-catching outfits into profitable clothing lines. But others struggle in a system where underfunding and under-representing women's sports are the underlying forces at play.

"It is a conundrum because if female athletes can only pay the bills by modeling, then something's wrong in the system," ESPN-W senior editor Kathryn Bertine told HuffPost.

The Badminton World Federation was ostensibly trying to walk this fine line with the skirts-only policy, but nearly every women's advocacy group agrees that the agency fell off the tightrope.

"We're appalled at the fact that at this time women are being used as sex objects to attract dollars," said Dr. Barbara Drinkwater, the vice president of WomenSport International.

The debate is further complicated by the fact that badminton is popular in countries with large Muslim populations, including India and Pakistan, where women athletes sometimes face a juggling act between their culture and their sport. Both countries have seen a large surge in women's sports, including badminton, over the last decade, in part due to the influence of Indian tennis player Sania Mirza.

Some say that badminton's new policy could make it more difficult for women athletes in Muslim countries to reconcile religion, culture and sport.

"I am worried about the potential results [of this policy]," said Sertaç Sehlikoglu, a PhD candidate at the University of Cambridge and the author of the blog Muslim Women in Sports.

"Muslim women feel empowered, physically stronger and more successful when they participate in sports and they are trying to find ways not to cross the borders of their cultural/religious obligations. The governing bodies should be more supportive for Muslim women to find ways to be able to play sports in accordance with their religious sensitivities, rather than forcing them to make a choice between the two."

Sehlikoglu expects that some Muslim players will defy the skirts-only policy, although she said that what she'd really wish to see are male players wearing skirts as a response to what she calls the "sexist regulations."

Some prominent players have already spoken out. India's Saina Nehwal currently ranks fourth internationally in singles, a spot she attained while trouser-clad, and she's said she's not happy with the rule.

Similarly, Indian player Jwala Gutta, a gold medalist in the 2010 Commonwealth Games, has come out against the policy, even though she herself often plays in skirts.

In efforts to comply with cultural dress preferences, the Badminton World Foundation has said that the skirts don't have to be short, although those against the police still bristle at any restriction that is not motivated by an obvious play-related reason.

"There could be incredible pride in a woman in full Hijab winning at the elite level in that outfit," said Murray. "And this policy strips that woman of that choice." 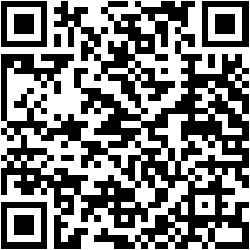