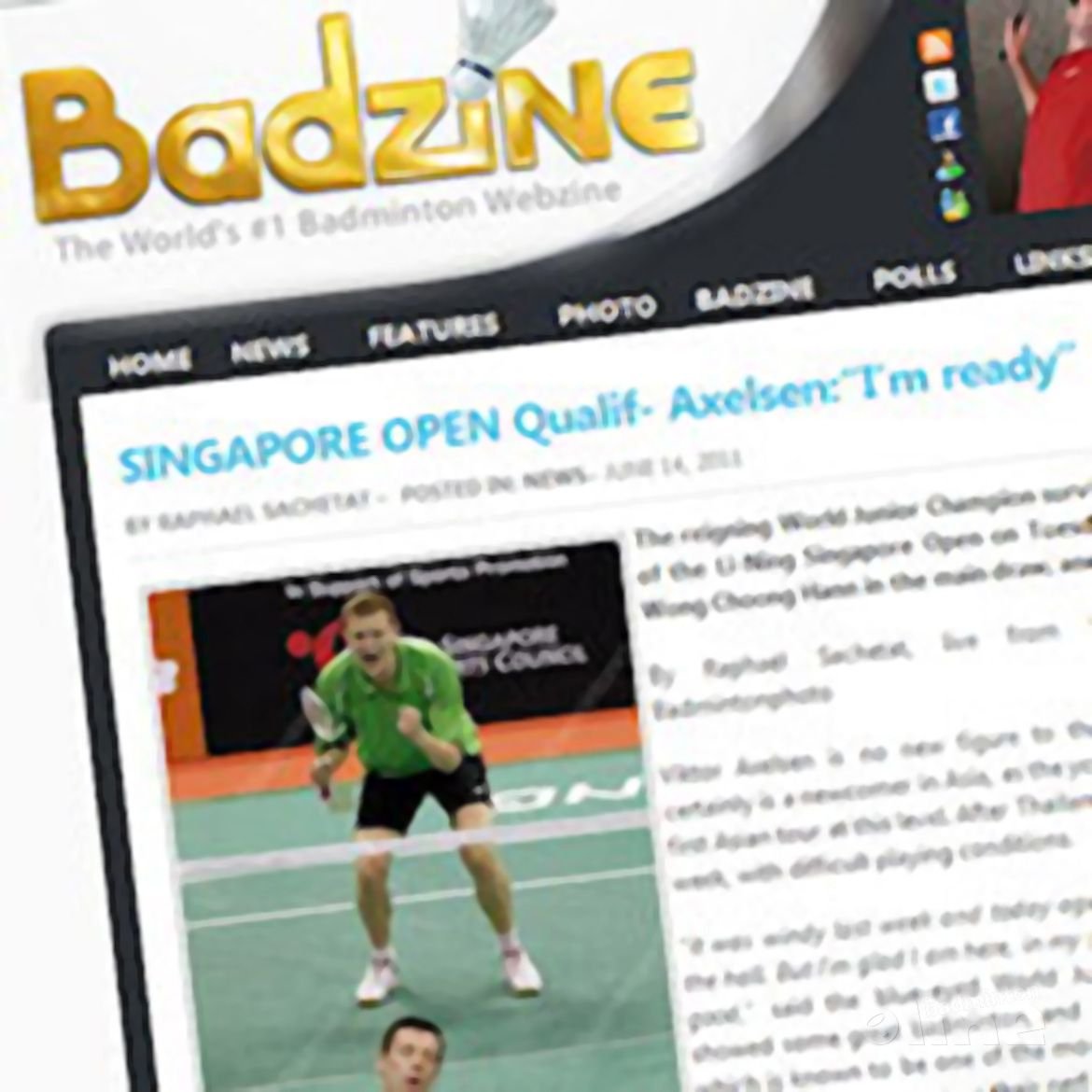 The reigning World Junior Champion survived the qualifying rounds of the Li-Ning Singapore Open on Tuesday and gets ready to face Wong Choong Hann in the main draw, and to face a new life...

Viktor Axelsen is no new figure to the badminton world. But he certainly is a newcomer in Asia, as the young but tall Dane is playing is first Asian tour at this level. After Thailand last week, it is Singapore this week, with difficult playing conditions.

"It was windy last week and today again, I could feel a lot of draft in the hall. But I’m glad I am here, in my first Super Series in Asia. It feels good," said the blue-eyed World Junior Champion. On court, he showed some great badminton, and exceptional maturity in this hall, which is known to be one of the most difficult one to adjust to. Even top stars often miss out on their performance in Singapore because of the very strong drift due to the air conditioning system in the Singapore Indoor Stadium.

"You just have to cope with it. Just like I have to cope with pressure when I play. It's part of the game and I like it this way," said Axelsen, who almost left the tournament before it gets interesting. Against Carl Baxter from England, Axelsen took some time to get rolling, but after the loss of the first game 16-21, he managed to get on top in the second 21-12 and in the third 21-19, helped by the advice of two coaches – Morten Frost and Rikke Olsen – Olsen is also a former player and a new figure in the travel plans of Team Denmark.

"It's great to have them on my side. They were both free of other matches so they could both watch my match. They know a lot and I can take a lot of good advice from them." Advice which led him to win his second match against the top-ranked player of the qualifying draw – Poland's Wacha. Axelsen stunned the Pole in the first game but had to battle hard in the second, where Wacha was obviously trying very hard, but the Dane managed to keep his calm and attack at the right moments, for a final 21-12, 22-20 success.

"These were two good matches for me. I’m here to get experience and I am satisfied with my qualification for the main draw. I will play Wong Choong Hann again, just like last week. He had been very good then, especially when he was trailing in the first game, and I hope I can fight better this time," said the Dane, with a smile.

Axelsen has been playing in mainly European tournaments – winning two – but is now taking a step forward, entering Super Series tournaments other than his home Super Series. "I was taking my time and playing in lower ranked tournaments and I will keep playing in International Challenges and International Series, but I feel like I'm ready to try bigger events. I need my game to develop and this will help me get some experience. My federation and I are working very closely together, and they asked me to tell them when I felt ready. And now, I am. It's a big step, but also the fact that, coming home from these tournaments, I will be moving to Brondby [Denmark National Training Center] and moving away from my home town. This is a big move for me. I was of course visiting the national training centre before, training with the best for a week at the time, but this is different. I will no longer be a guest," smiled the 17-year-old.

"For me, it's a big change, but I want to take the opportunity to develop my game and improve in different aspects of the game. I need to work on my speed, but also on how to make the right choices of stroke during a match. I feel like my mental strength is good and I’m happy about that, but there is still lots of work. Moving to Brondby will be good, training with someone like Peter Gade on a daily basis will bring me a lot of positive experience too," he added.

Wong Choong Hann can be prepared for a tough match against the young Dane, who always seems to learn from his previous matches and is definitely a star of the future as he showed some amazing spirit to beat two experienced players in Singapore. And the winner will play no other than another former World Junior Champion – Bao Chunlai or Sony Dwi Kuncoro, also coincidentally the last two years' winners here in Singapore.

One of the other surprises of the day was the qualification of Malaysia's Darren Liew, who beat back to back Dicky Palyama and Hafiz Hashim to enter the main draw and play... Taufik Hidayat in Wednesday's first round. 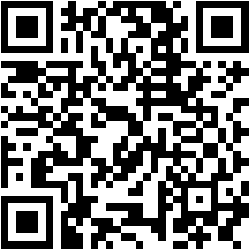