Danes and Malaysians crowd into last 16 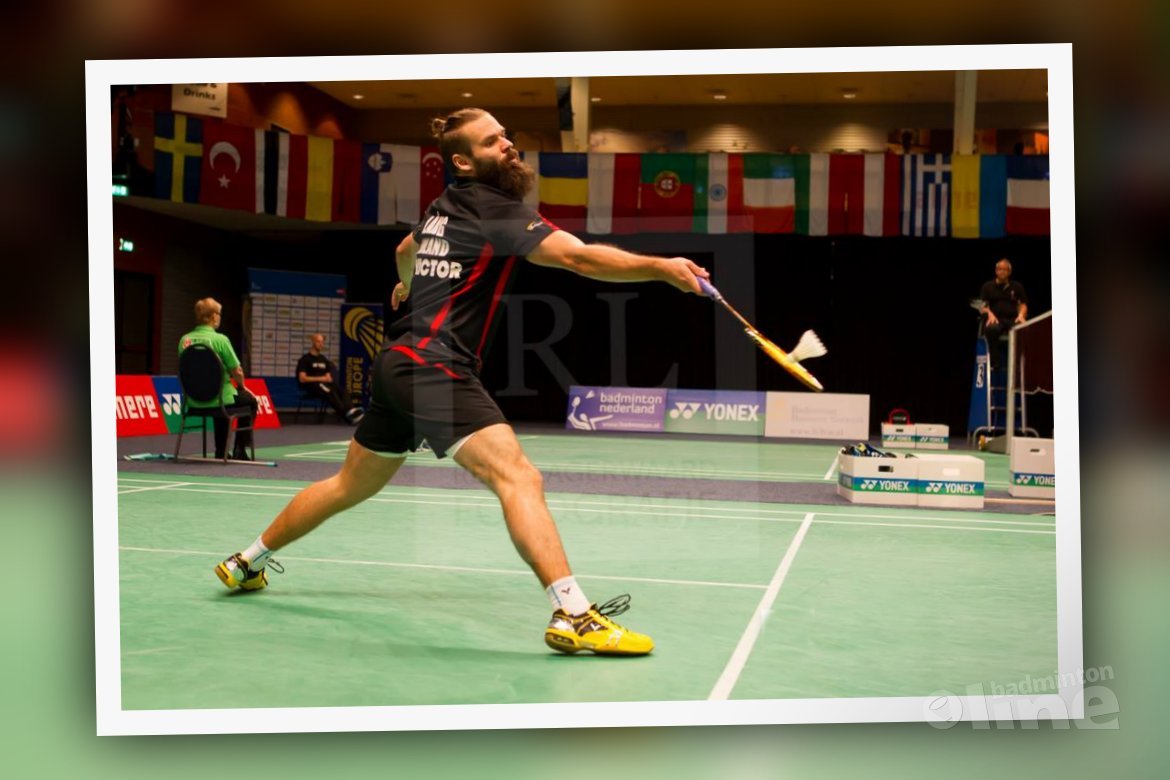 Rasmus Fladberg and Soo Teck Zhi were among the upset perpetrators in the second round of the 2015 Dutch Open in Almere on Wednesday, helping to whittle the men's singles field down to a mere 5 seeds.

The Dutch Open Grand Prix started rather on the back foot in 2015. On the eve of the tournament the top seeds in men's doubles withdrew, along with the top two seeds in both singles events. The array of men's singles seeds has continued to dwindle, with another seven losing on the first day of main round competition.

However, the competition is somewhat redeemed by the continuing success of its defending champion Ajay Jayaram - who is fresh from an amazing runner-up performance in the Korea Open Superseries - as well as by the promising upsets from its underdogs. One of the notable Day 2 performances came from former Asian Junior Champion Soo Teck Zhi. The Malaysian won in three games over Spain's Pablo Abian, who came to the Netherlands fresh from his second International Challenge victory of the year, in Bulgaria.

Unlike Soo, who is still looking for his first senior title, European stalwarts such as Rasmus Fladberg and Ville Lang are more accustomed to reaching the top of the podium. Fladberg, who won an International Series title on his last visit to the Netherlands, scored the biggest upset of the day on paper, belying his world #81 ranking to oust 4th-seeded B. Sai Praneeth. Lang has not won a title yet in 2015 but he was the winner on his last Grand Prix appearance, in Scotland last autumn. The Finn won the longest upset of the day when he beat Malaysia's Zulfadli Zulkiffli in 74 minutes.

Women's singles is without its top two seeds as well and, like the men's event, it is already minus last weekend's winner. Bulgarian International champion Olga Konon was beaten in three 21-19 games by Nitchaon Jindapon of Thailand. In the mixed doubles, the only seeds to lose so far are Vitalij Durkin / Nina Vislova. The Russians lost out to Robert Mateusiak / Nadiezda Zieba, who are in the first Grand Prix event of their comeback, which has already seen them win four straight International Challenge tournaments.