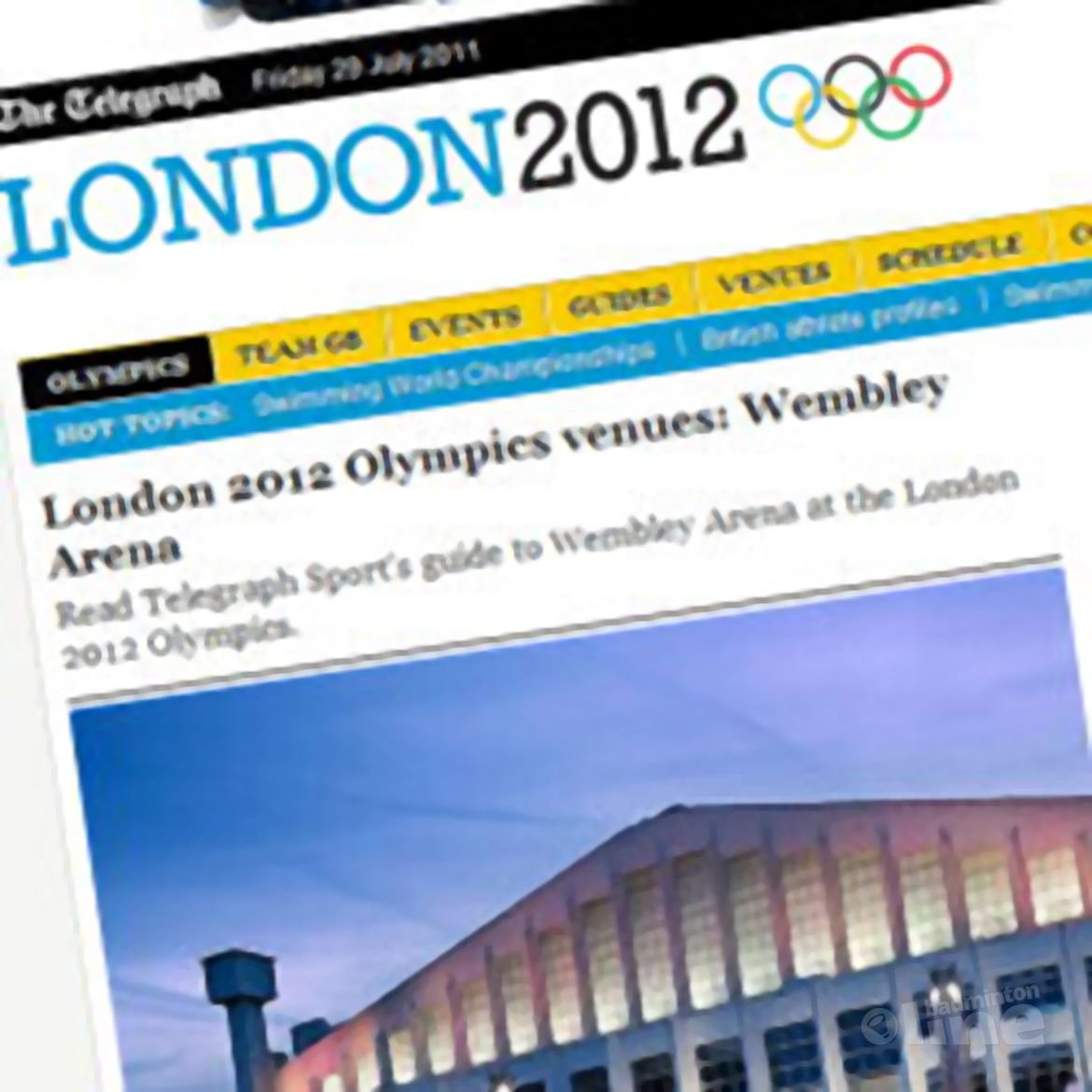 The qualifying period for the London Olympics has already started. It will be a long road for many top shuttlers who will have to struggle to qualify. How does a player deal with this crucial year in an athlete's life? Our Columnist Tjitte Weistra takes a look at the options and gives you his advice.

How much of the qualifying period for the London 2012 Olympics comes down to clever planning of which tournaments one should be playing, money and a good world ranking calculator? Let's face the fact, the Olympics is not the strongest badminton event, not even close. Global politics and commercialisation (=money) have such a massive impact on this event that for somebody who is not an insider, it would be very difficult to understand the qualifying regulations and process of probably any sport.

When it comes to badminton, then there are probably three groups of players. Firstly, the ones that will qualify no matter what unless they suffer a bad injury. If you are in the Top 16 of the world and not China's 4th singles player (whether that is based on the players' world ranking or in the eyes of the Chinese national coaches) then you should be safe.

Then there is a large group of players in the middle that will be fighting all the way until the very last tournament. They will have to be the top ranked player from their country to qualify and also make the cut. The last group is a group of players for whom if they have lots of financial means or support, are world ranking point system wizards, live in a country whose Olympic committee honours the BWF qualifying regulations and play a decent game of badminton, then London 2012 will be within reach. And yes, the players in the middle group will also require a decent amount of financial means if their national association is not in the position to support them.

You could say that in the mix of all this there is a 4th group which consists of players who are good but not good enough to meet their national Olympic committee's qualifying criteria which are put on top of the BWF criteria. For these players, the Olympics will not be in sight but they can have a big impact on those who are trying to qualify based on the tournaments they play and the players they beat or not. For them (like Judith Meulendijks from the Netherlands, who couldn't qualify under her own NOC's criteria) qualifying is not at stake and this can make playing them very difficult for those players who are trying to qualify.

Ok, the above analysis is a little bit simple but there will be plenty who agree with it. The Olympics is not about the best players qualifying. It is about having all the continents represented and as many players from different countries as possible. And yes, of course, this is what makes the Olympics so unique and special. You might think, based on the first paragraph that I'm not a fan of the Olympics or the qualifying regulations but this is not the case at all. Perhaps there is some degree of frustration in there based on having both lived and coached in countries where the national Olympic Committee does not accept BWF qualifying regulations but after having experienced the Beijing Olympics myself (as a coach) I have to be a fan.

For group one it is all about trying to get a seeding but how do players in group two and three qualify? Which tournaments should they play? How important is having a good world ranking before the qualifying period starts? How do you balance playing lots of events and training while trying not to get injured? Do you just get ridiculously fit before the qualifying period starts and try to last as long as you possibly can?

All these questions have multiple answers and only on the 30th of April 2012 will they be answered. The irony is that for different players the answers will be different too, whether a player was successful in qualifying or not. Based on my experience of managing players during an Olympic qualifying period I think that the 10 points below are important to take into consideration:

Listen to your body. Injury management but more importantly injury prevention is crucial. Work with a physio/doctor who knows you and your body very well. Don't wait until you get niggles. Check in regularly to get a massage or to get your body aligned again by seeing a chiropractor. Most none-traumatic injuries come from bad posture and biomechanical challenges. Identify these issues and have a plan in place to manage them.

Travelling can be extremely exhausting. Try to avoid having to travel often between massive time zone differences within a short space of time. Have a plan in place for “attacking” travel-related issues which can wear you down.

Last but not least, always have a Plan B. You will need to constantly evaluate your plan and have a back up ready if things are not going very well. Having a “team” of people surrounding you who understand your needs is important.

I wish all the players out there participating in the race to London all the best. 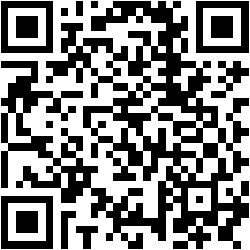