A major bank has struck a record US$13.7 million sponsorship deal with Malaysia's badminton team in the hope it propels the country to its first Olympic gold medal in any sport.

Badminton Association of Malaysia (BAM) general manager Kenny Goh told AFP that the Maybank cash injection will be used to secure an "elusive" first Olympic gold at London 2012 and create a new pool of players.

"This is the biggest sum of money we have ever received. The money will be used to develop our elite team and create new talents," Goh said.

Maybank replaces automaker Proton as the BAM's main sponsor for six years, although Proton will also continue their sponsorship deal for the next five years with an annual contribution of USD666,112.

Badminton is a popular sport in Malaysia but the country has fallen behind mighty China and neighbouring Indonesia in recent years.

World number one Lee Chong Wei, 28, is Malaysia's biggest hope for Olympic gold, but he plans to quit after London and BAM are looking to groom a new set of superstars. 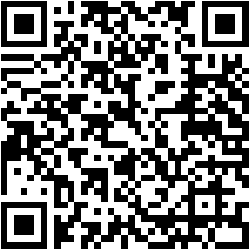