Japanese shuttlers can rule in Vietnam 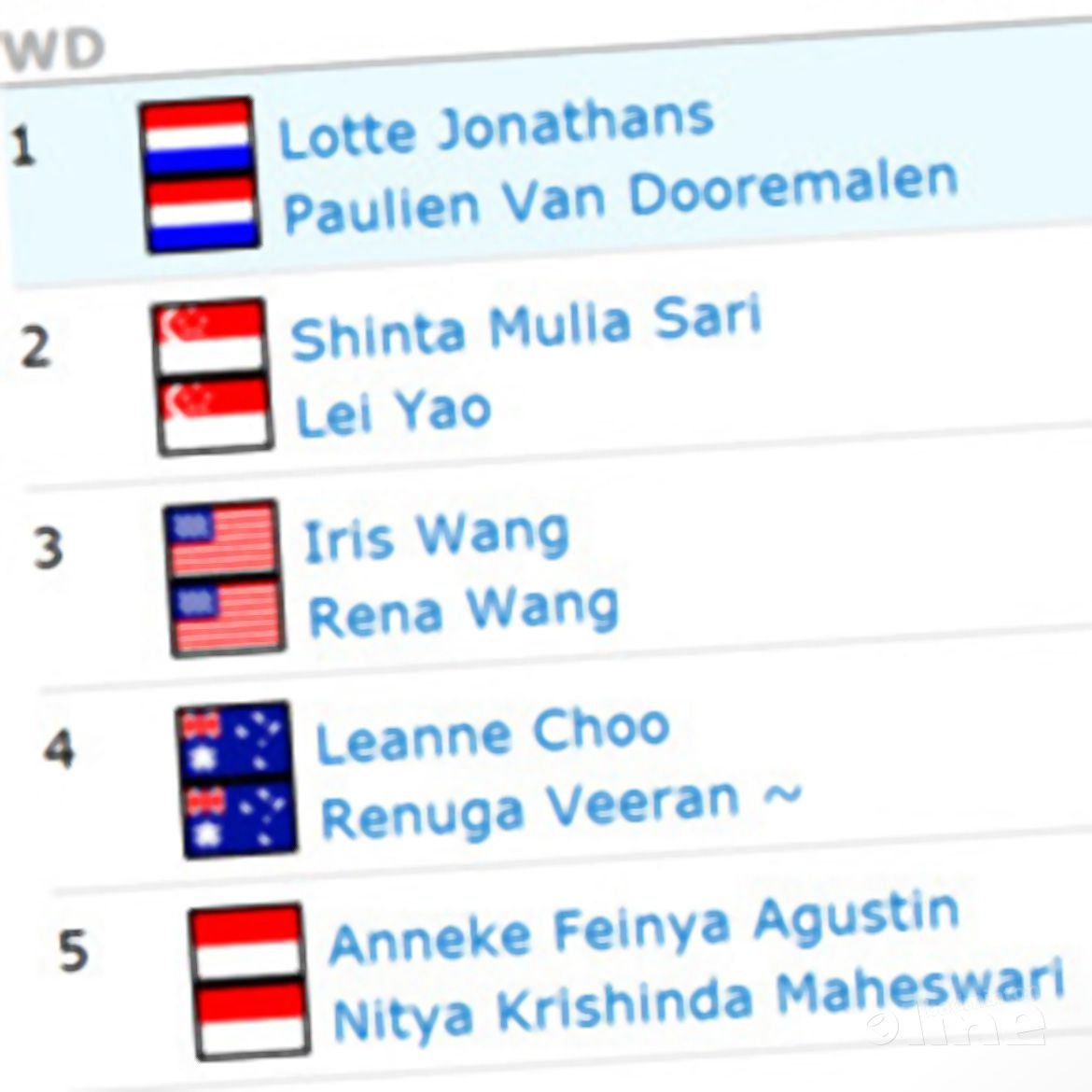 After the breath-taking World Championships culminated in China winning all five titles at stake for the second consecutive year and third time overall, it is now Japan’s turn to dominate in the Yonex Sunrise Vietnam Open Grand Prix.

Shuttlers from the Land of the Rising Sun look favourites to land at least three of the five titles at stake when the tournament starts with the qualifying events.

Leading the way for the Japanese is top singles player Sho Sasaki, who is chasing his third title of the year after winning the Australian and US Opens. He is the second seed behind Vietnam's Nguyen Tien Minh.

Sasaki, however, got the better of the local hero when he defeated Tien Minh to win the US Open last month and will be the player to watch out for.

In the women's singles, Sayako Sato will go in search of her first title of the year and will be heavily fancied to do so if she can get the better of teen titan Tai Tzu Ying of Taipei, whom she is scheduled to meet in the semi-finals.

The 17-year-old Tzu Ying stunned the American public last month when she deservedly captured the US Open crown a month ago for her first ever title when she defeated Sato 21-16, 19-21, 21-6. She had earlier defeated two other Japanese players as well as 2009 world champion Lu Lan of China en route to reaching the final.

In the men's doubles, an all-Japanese final is on the cards as Hirokatsu Hashimoto-Noriyasu Hirata (left), and Naoki Kawamae-Shoji Sato are seeded first and second respectively.

Both pairs have already won once on the professional circuit this season with Hashimoto-Hirata winning the Yonex Sunrise India Open Super Series and Kawamae-Sato taking the Russia Open Grand Prix Gold crown.

They also have one runners-up finish each with Hashimoto-Hirata finishing second in the Badminton Asian Championships and Kawamae-Sato winning the silver medal at the Yonex Australia Open Grand Prix Gold.

In the women's doubles, veteran Dutch pair Lotte Jonathans-Paulien Van Dooremalen, are the top seeds, but will have a tough first round match-up with Japan's Kana Ito-Ayumi Mine.

Singapore's Danny Bawa Chrisnanta-Vanessa Neo and Chayut Triyachart-Yao Lei are the top two seeds in the mixed doubles event, the only category without a Japanese shuttler in the fray. 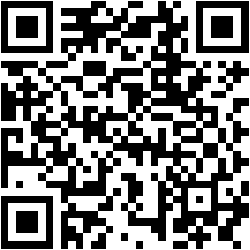