The Badminton World Federation (BWF) is pleased to announce the official bidders for the 2013 and 2014 BWF World Championships, as well as, for the 2013 BWF Sudirman Cup also known as the World Mixed Team Championships.

The biennial BWF Sudirman Cup, named after the legendary Dick Sudirman, was inaugurated in 1989 in Indonesia. The event, which also doubles up as the World Mixed Team Championships, attracts more than 30 national teams today.

The bid to host the 2013 BWF Sudirman Cup will see an exciting two-horse race between Kuala Lumpur (Malaysia) and Melbourne (Australia). Both cities have hosted world class multi-sports events such as the Commonwealth Games.

"We are excited to see cities from several continents bidding to host our major events and this shows an increasing interest in the sport world wide," said BWF President Dr Kang Young Joong.

Other than Copenhagen, which has played host to the World Championships thrice (1983, 1991 and 1999), Macau, Guangzhou, Kuala Lumpur and Melbourne have yet to host the respective BWF major events they are bidding for.

The BWF council will next meet in New Zealand's Queenstown on 9 December 2011 where a decision on the host cities for these 2013 and 2014 BWF major events will be officially taken and announced during the meeting. 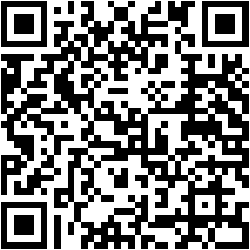