A letter from Thi Huynh 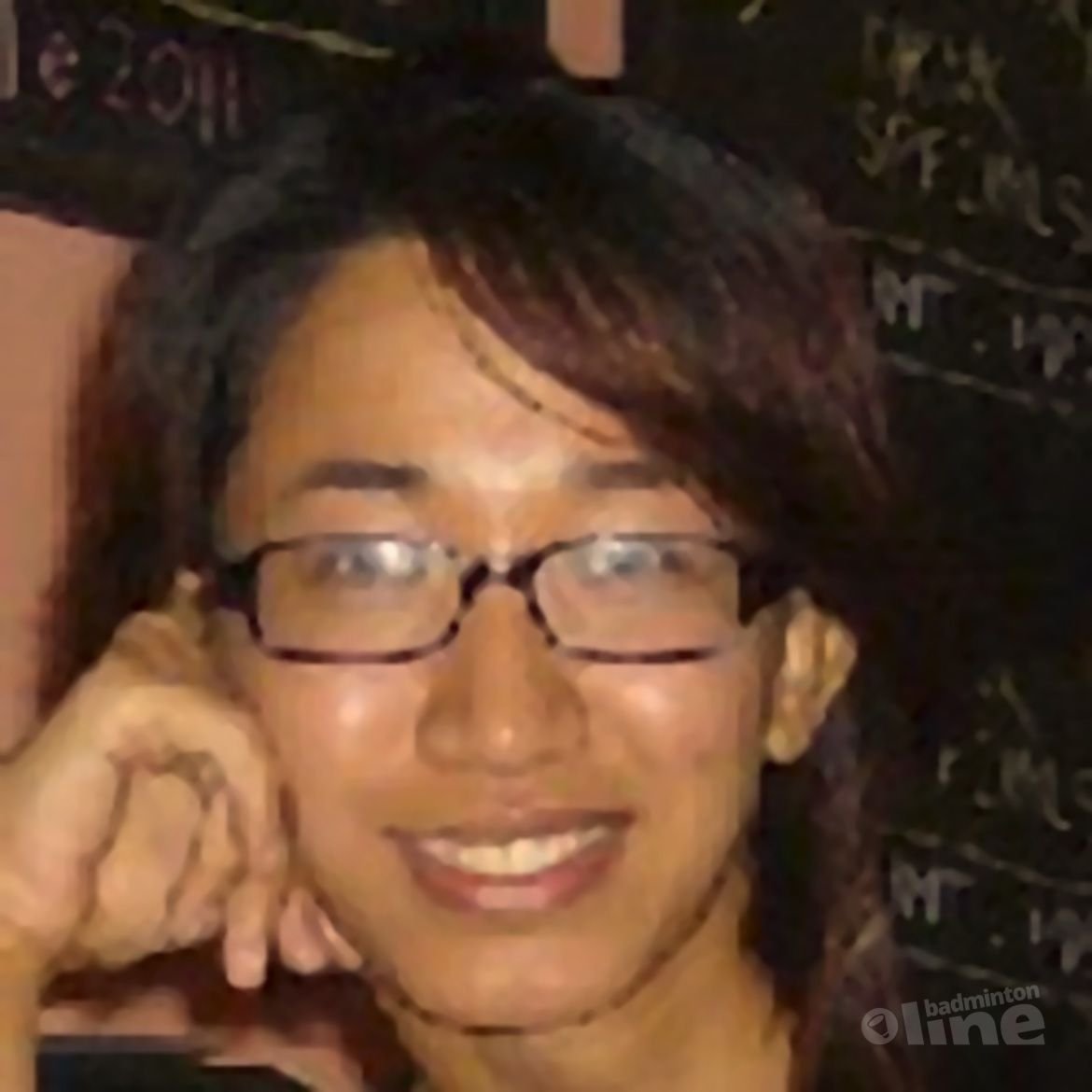 Hello, I am Thi Huynh. I am writing this letter from Danang (Vietnam), where Ron Daniels has worked as a badminton coach for National team and I worked as his translator.

After working hours, sometimes I took him out to introduce the local food, the nice beaches, meet some new people… Ron said to me that he is very happy to work in Vietnam because the people he met are so nice to him. Vietnam is a beautiful country with friendly people always smile at foreigners - doesn’t matter who you are and where you are from. His thinking makes me proud of being a Vietnamese citizen and proud of my people so much.

However, about 2 weeks ago, there was an incident upset me a lot. One night, we went to a new bar by his motorbike. We were sitting upstairs for about 10 minutes then a waitress came asking us to go down to meet a man. I thought it was a friend of mine, so I asked him to stay and I will go down to bring him up. When I went down, I saw a man and a group of Police 113 (those who will come to the scene of accident or crime very fast). That man introduced himself that he was from the Sports Centre and asked if I went to the bar with the Denmark expert (means Ron - he even didn’t say the name). I said “yes, what’s up?” He asked me to tell Ron to return that motorbike which the Sports Centre lent him. (This bike is very easy to recognize because it has blue number plate as a Government office property). I said “Now is not working hour, we can meet in the office tomorrow”. However, he still insisted me to talk to Ron. A bit annoyed, I said “I will ask him but I won’t translate anything because this is not working hour”. Then I went up and reported to Ron what happened. I also said that I will stay upstairs, he can go down alone. Though saying so but I was still worried. So after he left for a while, I looked down from the balcony then that man saw me. He asked me to come down to help with translation. I said no. Then he said “First, I call for your co-operation. If you don’t help, mean you are against the Government people, so you will be sent to the police station”. I was angry by then. I went down, repeated that to Ron. Ron was very angry and called the Holland Embassy for help.

A while later, few more local police came and started to write the report from that man. At that time, all the police were standing outside the bar while we sill stayed inside. We kept staying for half an hour until Ron asked me to leave alone. Of course I did not want to go because for any reason, I don’t want to leave my foreign friend alone who is in trouble with the police and both sides can’t communicate together. Ron tried to persuade me to leave because he worried for my safety. He said nobody will harm him. Then we walked to the door. I told him I will be at café near there. 15 mins after, Ron came with the bike and we went home. He said after I left, he also wanted to see what will happen to him if he also leaves. Eventually when he did it, nobody there even tried to stop him.

After that, we both felt good because nothing happened bad to us but I was very sad. I felt ashamed of those few people who treated foreigner in that way. I asked Ron if that thing changed his look about Vietnamese people. He said “No, the corruption and bully happen everywhere in the world. Just few people can not change his eyes looking at the country and the people. What I remember are the great people I met in Vietnam and I sill love Vietnam.” I totally agreed with him.

Therefore, I am writing this letter to say thank you to Ron, a dedicated coach to Vietnam badminton, a foreign friend of mine who still loves my country after that incident. I know, after what happened, Ron could be angry at those people but he will keep in mind the image of a Vietnamese friend who stands up to fight for him and not leaves him alone in trouble”. I also believe that most of Vietnamese people will do the way I do. 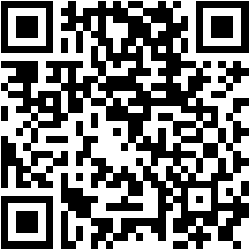