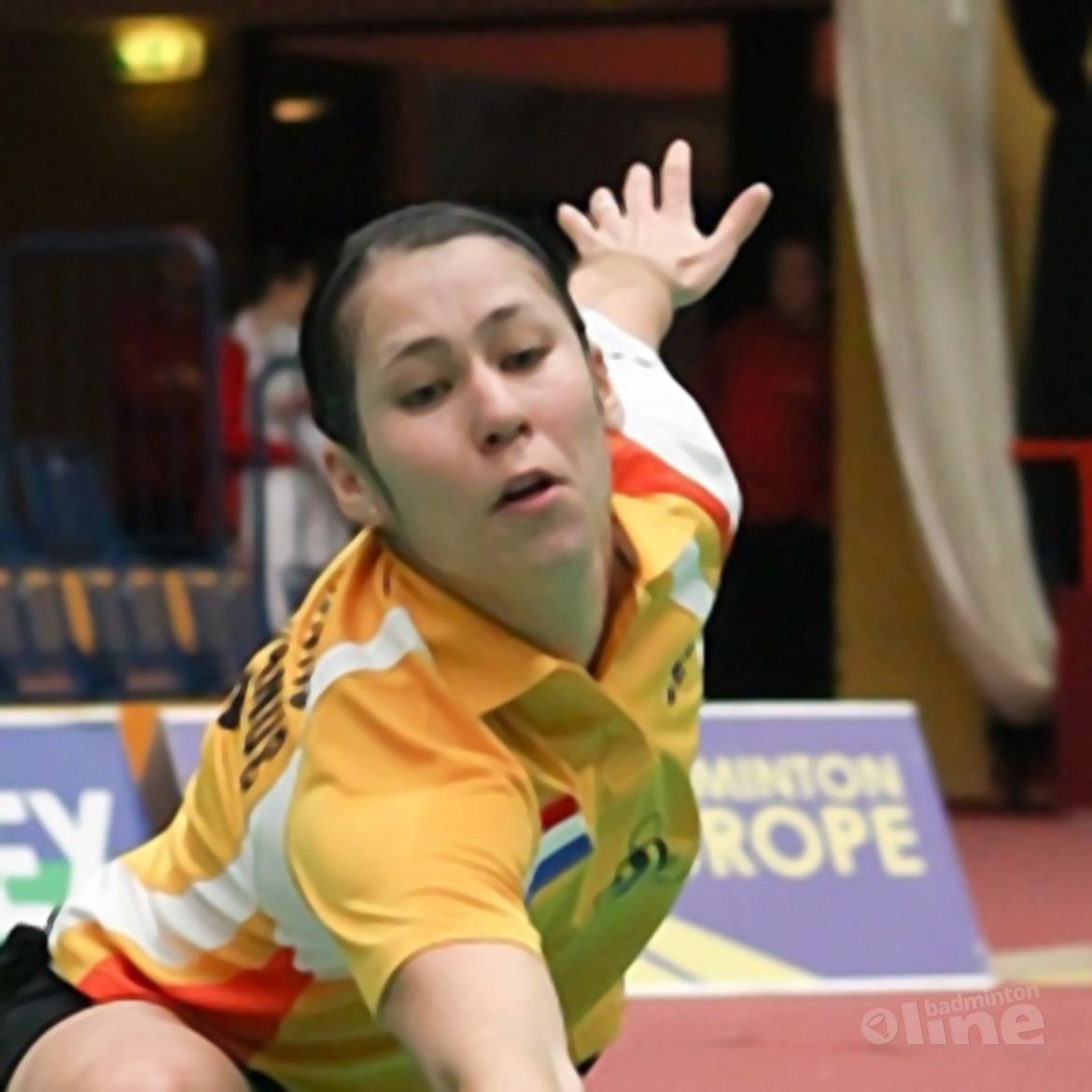 As the dust settle after a hectic week in Amsterdam the focus now returns to the BE Circuit once again and the chase for Olympic qualification.

A strong field has assembled in Vienna for the Austrian International with many of the European Heroes from last week’s European Team Championships making their way to Vienna. Both Judith Meulendijks and Karin Schnaase travel to Austria this week and it will interesting to see if both girls can transfer their match winning for from last week to the circuit tour this week.

Meulendijks in particular has display a rich vein of form recently after victories in Estonia followed by success in her own national championships then the undoubted player of the tournament at first singles for The Netherlands last week on their run to the bronze medal in Amsterdam.

In the men’s singles the biggest threat to a European win will come from Kashyap Parupalli (IND) and Tan Kit Chan from Hong Kong. Yan Kit Chan won in Sweden in January so is right at home playing on European courts. Wacha, Lang and Palyama looked to be the biggest threats from Europe to the Asians in the race for the top step of the podium.

India look strong also in the Men’s doubles with Kumar and Thomas but Austrian veterans Koch and Zauner will be looking to lift their home international from number two seed. The GB pairings of Langridge/Mills and Van Rietvelde/Ellis will have a lot to say in the tournament and of course a strong Japanese presence is sure to throw a spanner in the European works somewhere along the line.

In the women’s doubles it is all about Van Dooremalen and Jonathans but once again two Japanese pairings could be the undoing of the Dutch if they suffer any ill effects from last week’s exploits at the Europeans.

Austrian pair Zirnwald and Baldauf have a real chance in the mixed as a lot of the top pairings have chosen to take a rest this week. Again the real threat to gold for any of the Europeans will come from top seed pairing from Hong Kong Wai Hong Wong and Hoi Wah Chau. 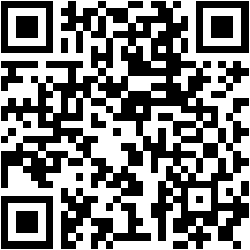