Yao Jie looking to go back to back on BE Circuit 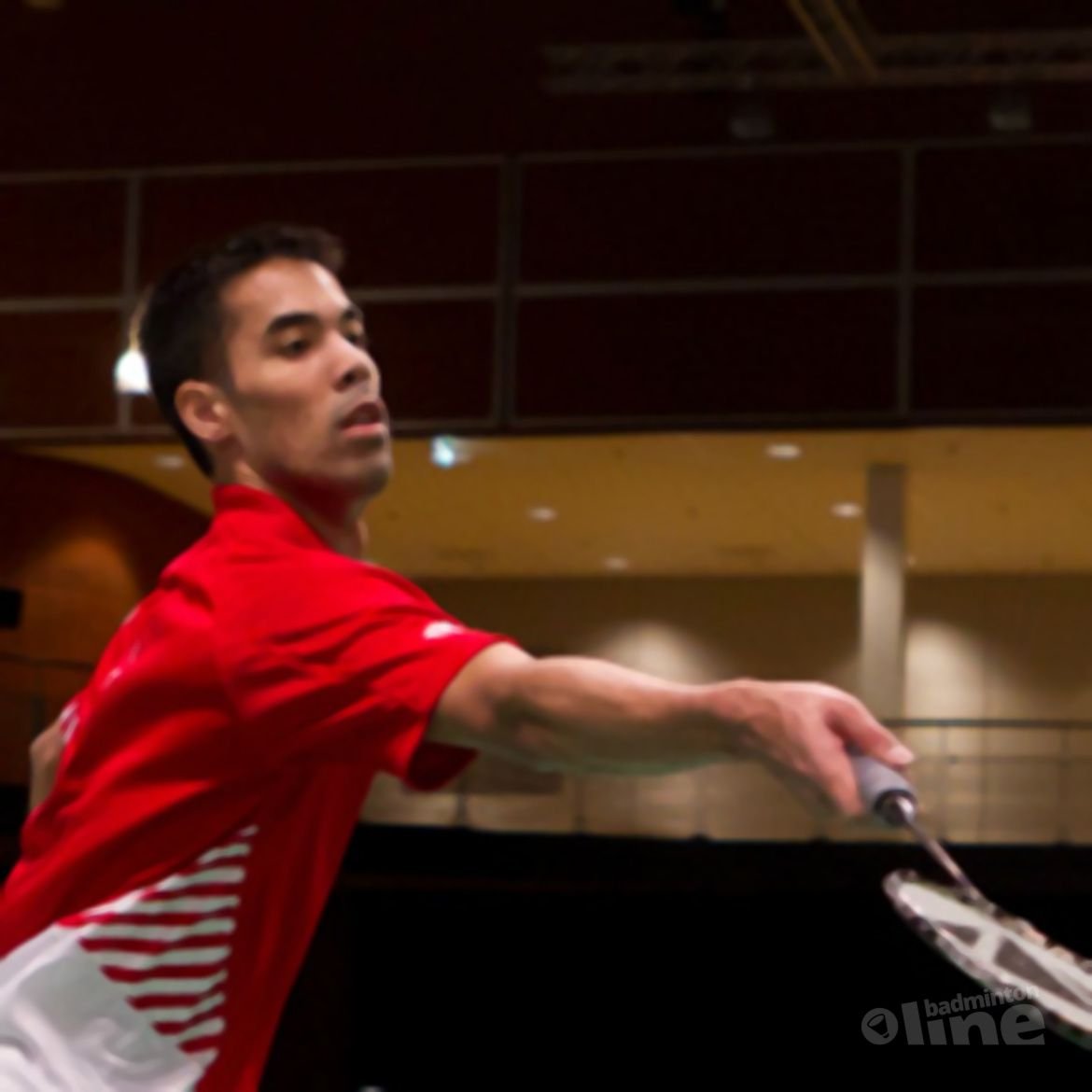 The Badminton Europe circuit moves back to The Netherlands this week for the last warm up tournament before the European Championships next week. The Yonex Dutch International will be held in Wateringen at the Velo Badminton Club, one of the top clubs in The Netherlands.

Husband and Wife team of Eric Pang and Yao Jie are top seeds in both the men’s and women’s singles and on paper there this should be a cast iron win for Yao Jie after winning only two weeks ago in Finland which lifted her to number 19 in the world. Given her form and the fact that her nearest rival is Michelle Chan Ky who is ranked a massive 36 places below her on the world rankings, Yao Jie is clearly the player to beat in Wateringen.

Eric Pang will have a much more difficult task ahead of him if he is to lift the title but Pang always performs well on home soil and in Finland two weeks ago was only narrowly beaten by eventual finalist, Henri Hurskainen which gives some indication that Pang has the game at the moment to befit his number 1 seeding.

Certainly the form player in the Badminton Europe circuit in the past few weeks has been Indian Anand Pawar and he along with Yuhan Tan (Belgium), and Danish pair of Emil Holst and Rasmus Fladberg look to offer the main challenge to Pang.

News has filtered through that Polish top seeds Logosz and Cwalina have withdrawn from this week’s event after a rib injury to Logosz in Finland. This leaves the door open to any one of three Dutch pairs to take advantage of the Poles misfortune and it remains to be seen if Bosch and Ridder have the temperament to see the job right through to the end.

The home supporters will certainly feel that Jonathans and Van Dooremalen should collect the 4000 points on offer as an international challenge event but keep a close eye on the NG sisters, the English based Malaysian pair, who have won three times in that last four months on tour. A lot will depend how they recover from Jet lag after a welcomed break at home in Malaysia as they return to Europe just this week.

The mixed doubles is really just a question about the fitness of Nadiezda Zieba. If she is fit and turns up then there is no pair in the field more experienced or, dare I say it good enough, to beat the top Polish pair of Zieba and partner Robert Mateusiak. The Poles played at the Australian GP last week and managed two games before falling to second seeds and eventual winners Chen and Cheng.

With none of the top Dutch mixed teams taking part this week it looks likely that the main home challenge may come from junior pairing of De Visch Eijbergen and Middelburg.

Badminton Europe TV will be there with all the action live all week from the streaming court. 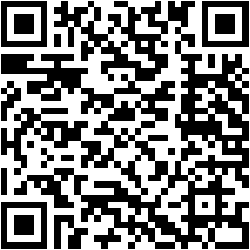