The second seed from Berlin defeated fourth seed and Silver medalist of the 2011 World Championships Cheng Shao Chieh of Chinese Taipei in straight games 21-11, 26-24 in today's final at the Singapore Indoor Stadium.

Schenk, the current world No. 6, needed five championship points to close out the always fighting Taiwanese. For Schenk it was her first ever title at Superseries events. She took home a winner's cheque of US$15,000.

"It's a fantastic week for me. I'm really happy with my performances during the week. The victory shows that a lot is possible - not only here in Singapore" said Schenk to the German media. 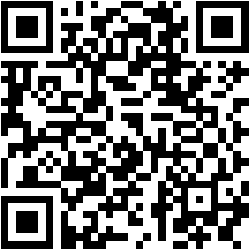