Successful day for the German top players at the 2012 Badminton Bitburger Open in Saarbrücken.

Germany was represented in four out of five categories at the Grand Prix Gold event (120.000 US Dollars) and was able to keep two titles in the country. In-form Juliane Schenk (pictured with Yao Jia at the price giving ceremony) confirmed her seeding spot by beating Yao Jie from the Netherlands in three close games 21:10, 15:21, 25:23. For Schenk, who survived two match-points today, it was the second title at the Bitburger Open after her first victory in 2010.

"The last three weeks have been very tough for me. But I am thankful that my body allowed me to take the title today. It's always a nice feeling to win on home soil. I could feel the support. But today, I also have to give credit to my opponent Yao Jie who played at a very high level", said Schenk after the match. 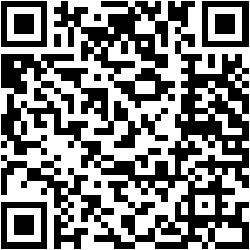