Carlton Ambassador Nathan Robertson has this week announced his retirement from badminton at the age of 35.

The Nottingham-born player was crowned World Champion in 2006 when he won the mixed doubles with his long-standing partner Gail Emms. In the same year, Robertson and Emms won gold at the Commonwealth games.

The three times Olympian, who represented Great Britain at the Sydney, Athens and Beijing games, had always intended to retire this year, but having narrowly missed out on qualifying for London 2012, the 35-year-old player has called time on his 20-year long career.

Robertson said: "Carlton have been a fantastic partner throughout my career, I'm proud that I have been with such a great traditional British company throughout my professional career and I've been with Carlton for every one of my 114 England caps and every major medal I've achieved. Thanks to everyone at Carlton for 17 years of faultless support and giving me the equipment to succeed."

Head of Sports Marketing for Carlton, Sunny Singh said: "We are of course sad to see Nathan retire as he is one of the country's finest sportsman of his generation, but we wish him the best of luck in all he goes on to achieve in life."

"Since joining Carlton as a teenager, Nathan has been an absolute pleasure to work with, and we feel honoured to have been a part of his considerable success." 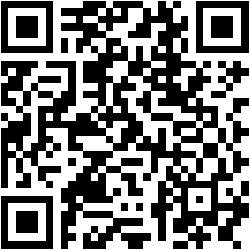