DNA: 'Badminton in Denmark is on the decline after retirements of Peter Gade and Tine Baun' 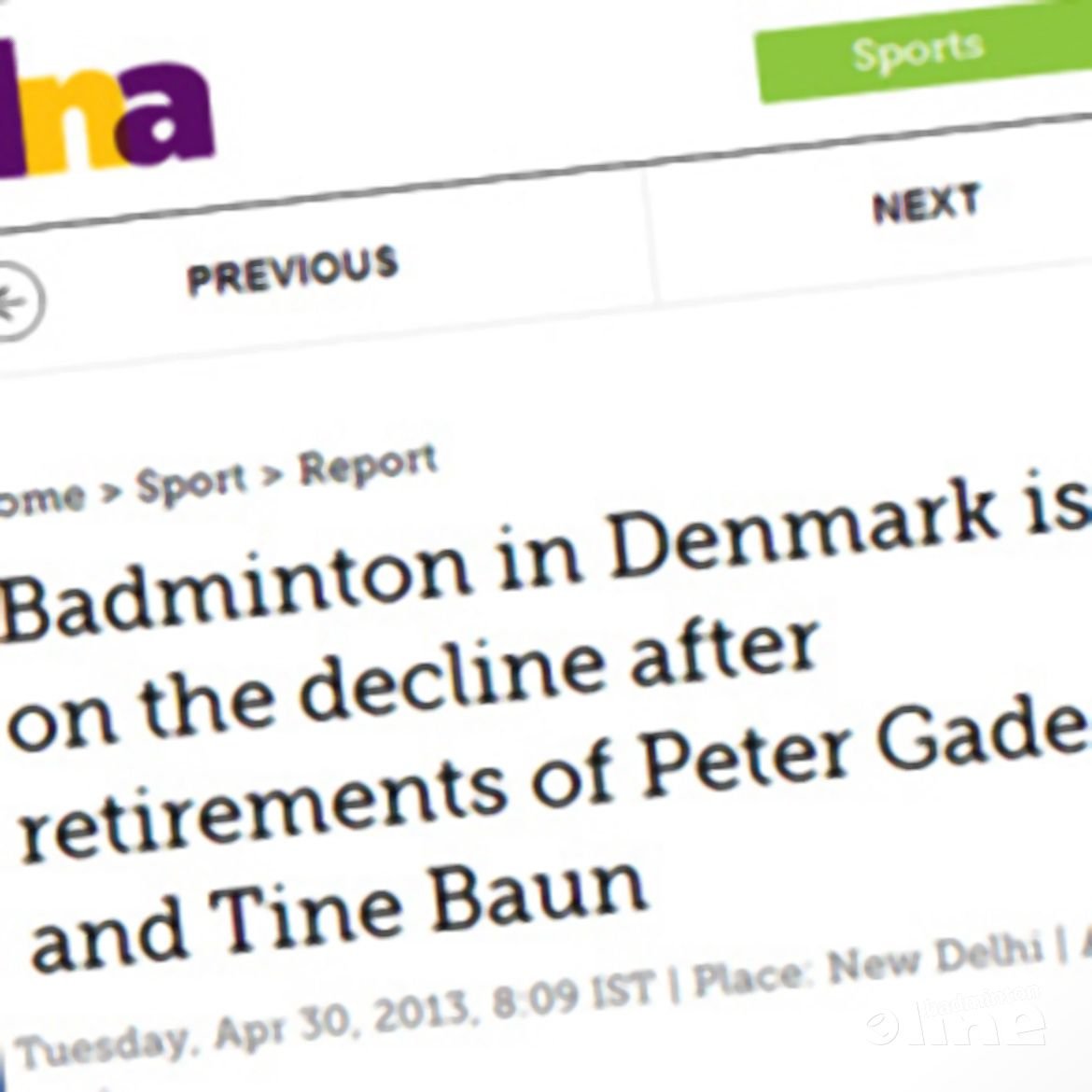 Badminton in Denmark has become poorer by the recent retirements of Peter Gade and Tine Baun (née Rasmussen).

The Scandinavian nation won two medals at the 2012 London Olympics — Mathias Boe/Carsten Mogensen captured the silver medal in men’s doubles, while Joachim Fischer Nielsen/Christinna Pedersen brought home the mixed doubles bronze — but the sport is on the decline.

Pedersen and Kamilla Rytter Juhl, who finished second at the India Open, are among the torchbearers of Danish badminton. “Soon to be No. 3,” Juhl said when asked about the pair’s plans. For the record, they are ranked No. 4 in the world.

"I don’t think we have so many doubles players now. Earlier, we had three or four top-class men’s doubles pairs. Ditto with women’s doubles. Our team is not so good as it used to be. Right now, we don’t even have the best singles players. It is a whole new generation after Peter Gade and Tine Baun retired," Juhl added.

The 29-year-old said the recent Olympic medals did the sport a huge favour. “The attention on badminton was high after the Olympics, but now it is low. We need some good results again. We cannot relax. Of course, they (Badminton Denmark) want more Olympic medals. We have to keep on playing until the next Olympics but we are also getting older,” she said.

So why aren’t youngsters taking up the sport? “I don’t know. Sometimes you get lucky. In Denmark, we don’t have even four or five really good players like the Chinese. I think they will come but we have to be patient, I guess,” Juhl said.

What keeps them going, though, is the love for the game. “We think playing badminton is fun. We were talking about retiring after the Olympics in London. But we can still play good like here having entered the final. When we can keep up the level, we can keep on playing. It is fun. It is great to go and play all the tournaments around the world. We enjoy every time we go to tournaments. We love coming to India, it is special to experience different cultures,” said the left-hander.

The Danish pair was without a coach in New Delhi. Pedersen, Juhl’s partner, said: “It was nice that we kept talking to each other. Sometimes it is good to have a coach but the Danish federation decided not to send a coach. They take the decision, we have nothing to say about it. We just have to give our best.” 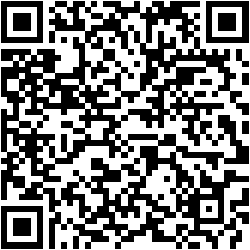