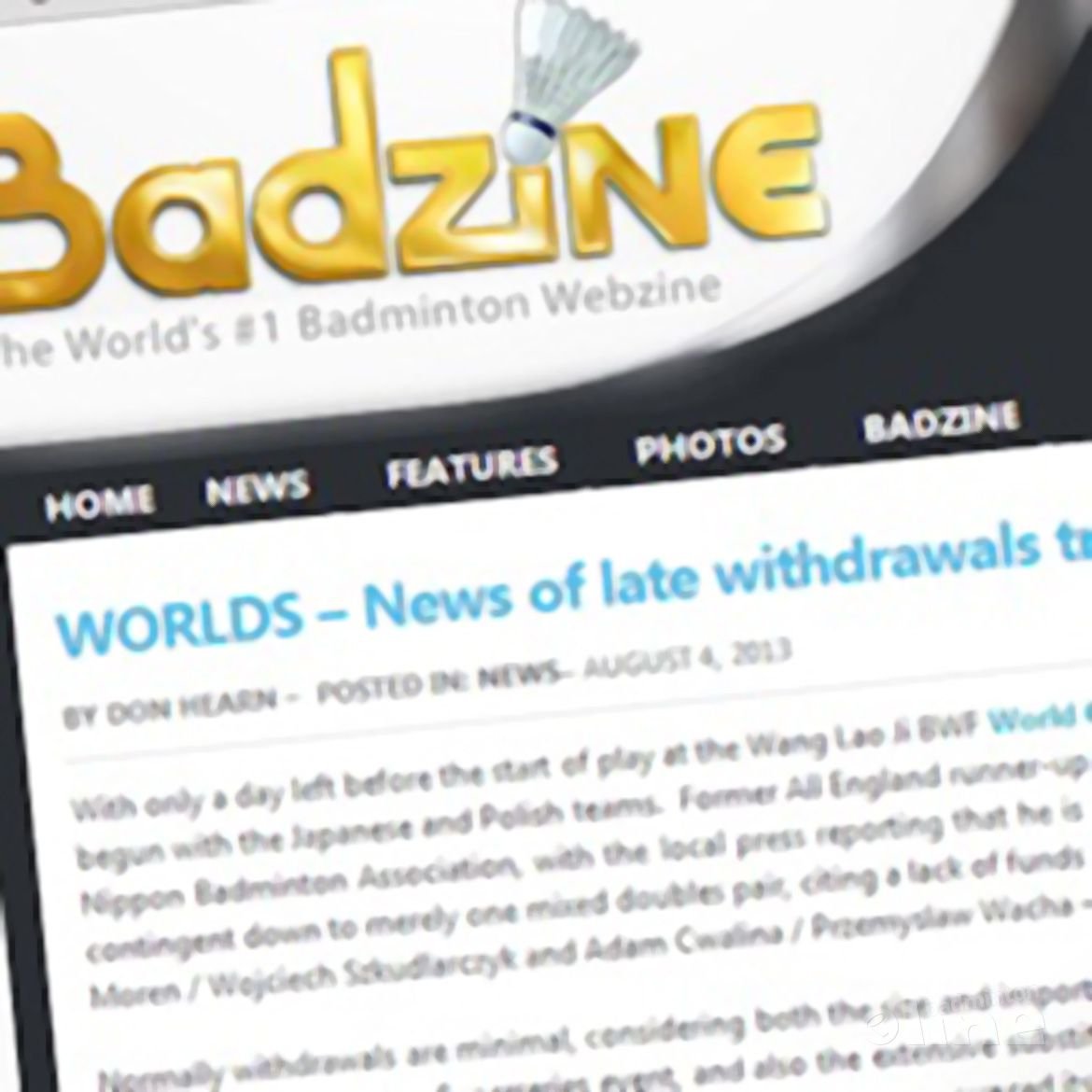 With only a day left before the start of play at the Wang Lao Ji BWF World Championships, news of late withdrawals has begun with the Japanese and Polish teams.

Former All England runner-up Tago Kenichi was left off the latest list by the Nippon Badminton Association, with the local press reporting that he is injured. Poland, meanwhile, has whittled its contingent down to merely one mixed doubles pair, citing a lack of funds to send the two qualified men’s pairs – Lukasz Moren / Wojciech Szkudlarczyk and Adam Cwalina / Przemyslaw Wacha – as well.

Normally withdrawals are minimal, considering both the size and importance of the World Championships, its spacing from the last preceding Superseries event, and also the extensive substition process. However, injuries are not subject to a schedule and the Polish Badminton Association first announced its funding issue on July 25th, after the draw, but has claimed that timely notice was given to the BWF.

With most events on the world badminton circuit, eleventh-hour withdrawals are not reflected in on-line draws until after the team managers’ meeting on the eve of the event. 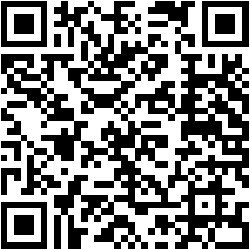