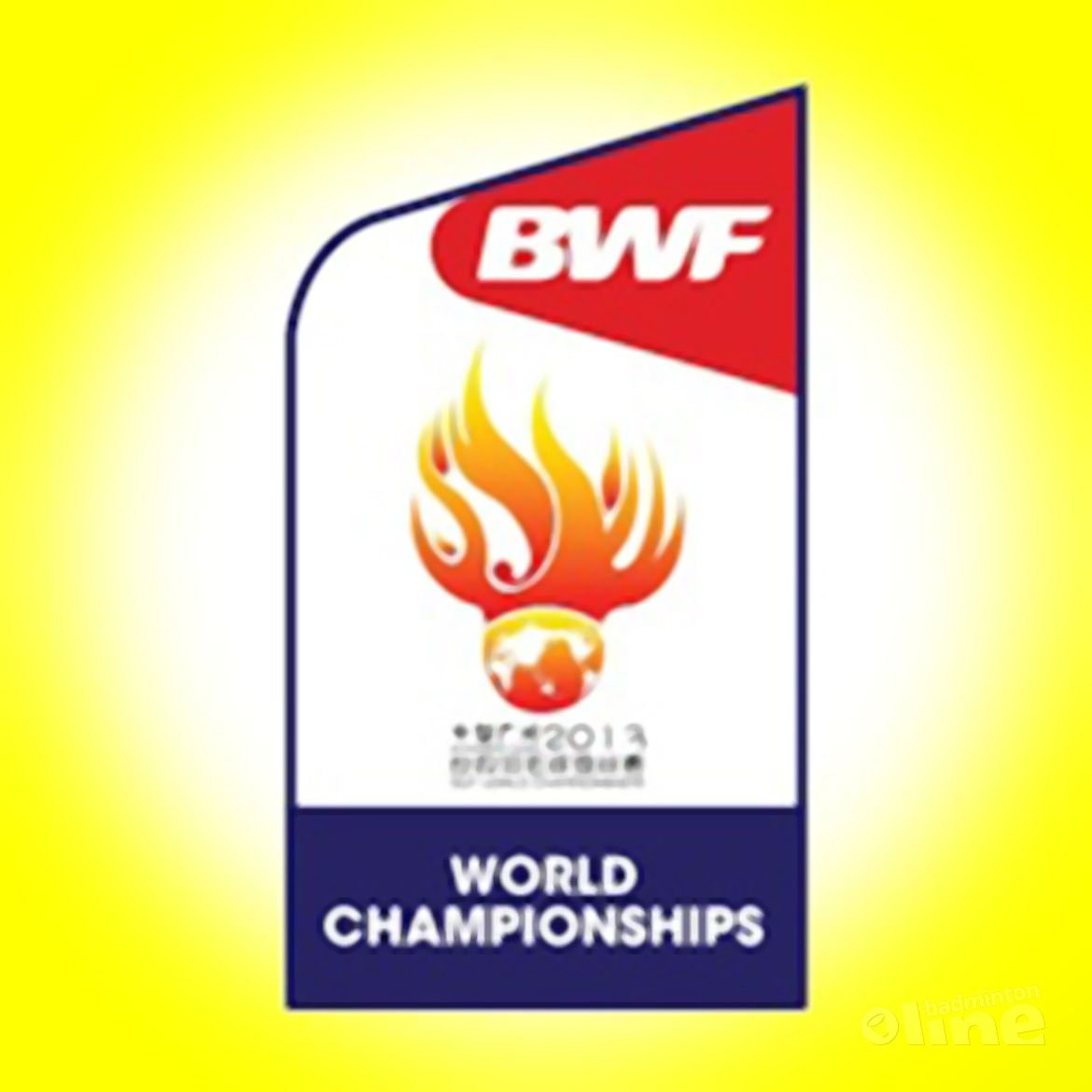 The biggest badminton showpiece since the 2012 London Olympics is here and lots of excitement is in store from the opening day.

When the Wang Lao Ji BWF World Championships begin Monday in Guangzhou, China, fans should get an early taste of the drama which the week-long event promises.

The first match on court 1 will be the Mixed Doubles contest between Chan Yun Lung/Tse Ying Suet (Hong Kong) and Mads Pieler Kolding/Kamilla Rytter Juhl (Denmark). That could be an interesting affair. The Hong Kong pair has had some good results over the last year since Chan Yun Lung shifted his focus from Men’s Singles to doubles, and has reached the third round of the German Open and the All England Superseries Premier this year. The Danes too are establishing themselves as a formidable combination. For Kamilla Rytter Juhl, the World Championships is of special significance as she is a former winner (she won the 2009 title with Thomas Laybourn).

The two most talked-about players in the run-up to the World Championships are four-time champion Lin Dan (China) and his closest challenger and world No. 1 Lee Chong Wei (Malaysia). Although they are favoured to clash in the Men’s Singles final, they must be watchful in the early rounds. Both will be in action early: Lee tackling Scott Evans (Ireland) in the second fixture on court 1, before Lin Dan makes his appearance two matches later on the same court. Lin faces Sattawat Pongnairat (USA) and, although Pongnairat (No.58) is ranked above Lin (No. 100), not many would give the American a chance against the Olympic and World champion.

Most of the interesting encounters on day one are in Men’s Singles. The Lee Chong Wei-Scott Evans bout will be followed by Son Wan Ho (Korea) versus Du Pengyu (China). Son has had an uneven career: his best moment was the India Open Superseries win in 2012, but he had a long lay-off due to injury after the Olympics. A stint in the army followed and his only international competition since his comeback has been the Thailand Open GP Gold in June this year in which he lost in the quarter-finals.

Du, on the other hand, has had some strong performances over the last two years, with his best being the Badminton Asia Championships title victory in April this year, where he beat his top-ranked countryman Chen Long in straight games for the crown. Du has played Son Wan Ho twice, winning both in close matches. Du is favourite to win the first round but, if Son is fit for the battle, he might give his Chinese opponent some trouble.

Tommy Sugiarto (Indonesia) against Hans-Kristian Vittinghus of Denmark should also produce some fireworks. Sugiarto is in the form of his life having won the Singapore Open Superseries in June. However, the experienced Vittinghus might make things difficult for him.

All of the above matches will be televised. Of those that won’t be broadcast – but are likely to be hard-fought – Lee Dong Keun (Korea) against Jan O Jorgensen (Denmark) and Ajay Jayaram (India) versus Wong Wing Ki (Hong Kong) are ones for which to watch out. 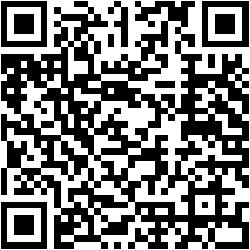