Edwin Ekiring believes that he has had enough build up to take on the worlds' best at the 2013 Badminton World Championships that start next week.

Ekiring, who looked destined to miss out on the lifetime chance to the event that attracts some of the top players in the world, yesterday confirmed that he was flying to the Chinese city of Guangzhou for the event after securing an air ticket from the Uganda Badminton Association.

Ekiring made the cut to compete amongst the top 64 badminton players at the world's most prestigious badminton event that is set for August 5-11.

Despite making the grades, Ekiring, who had a lukewarm performance at the London 2012 Olympic Games, had hinted on not making it to the world's biggest showpiece because he lacked an air ticket to China.

The World governing body will cater for all the athletes' expenses while in China.

"My coach (Simon Mugabi) managed to secure me a ticket and I can confirm that I will play at the World Championships," said an excited Ekiring.

"This is what I have been looking forward to. I want to maintain my top rank status on the continent," he added.

Ekiring has represented Uganda in the Beijing 2008 and London 2012 Olympic Games and was a silver medallist at the Maputo All Africa Games after sustaining an injury in the run up to the final. 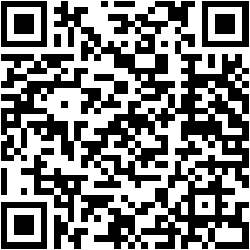