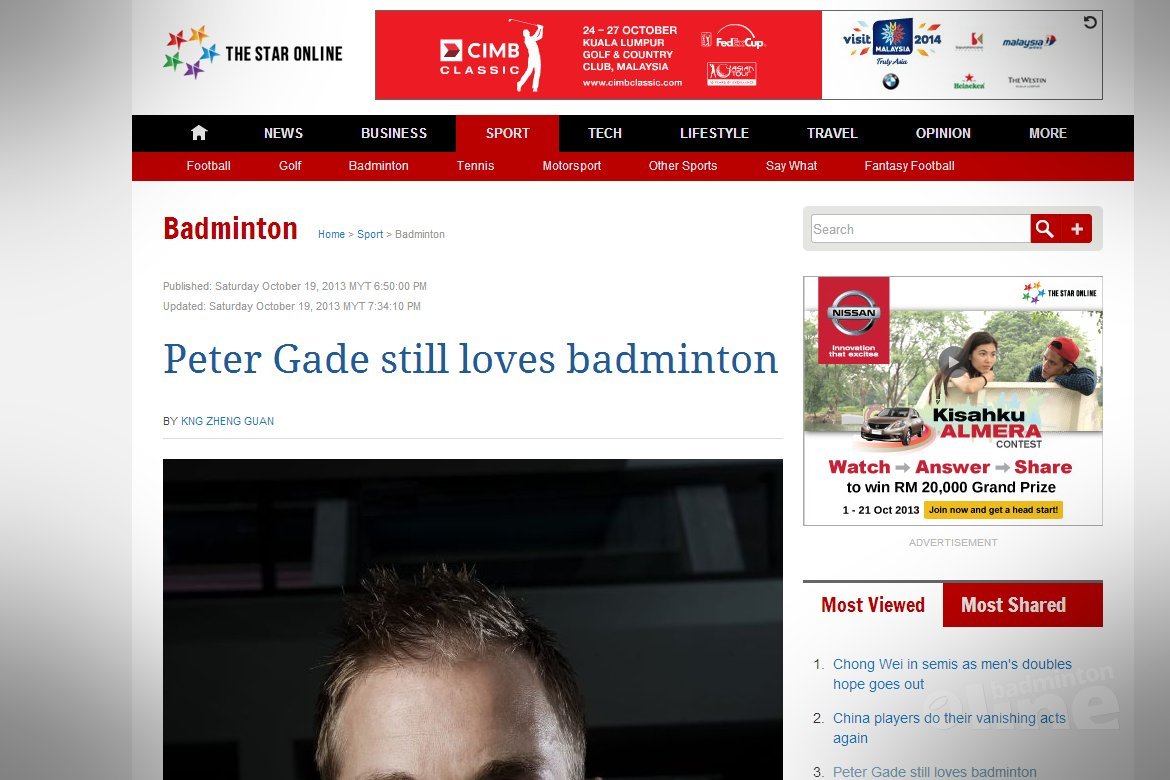 Former Danish star Peter Gade Christensen is leading an entirely different life now that he is retired... but he has no regrets, whatsoever.

The 36-year-old retired last year after a long and illustrious career, during which time he established himself as one of the world's greatest shuttlers.

Sadly though, he never tasted success in the World Championships or the Olympics, with his best result being a runner-up finish in the 2001 world meet.

But Christensen doesn't regret calling time on his career ... even though he admits he still can't live without badminton.

"I realised after I retired that I can't actually quit and I was soon back training ... just for the sake of it. It's like a drug," said Christensen.

"But I'm definitely done playing and I don't really miss that lifestyle ... although I still follow all the matches on TV. For now, just practising is good enough.

"Right now I'm mostly involved in coaching. I have a youth coaching project in Copenhagen, where I'm based.

"It is mostly for those aged between 14 years old and 17 years old and I try to do my bit by passing on my experience and knowledge to the next generation.

"I'm also quite involved in business ... my role is mainly to help take Danish companies into the Asian market, like China and Malaysia."

Christensen was present during the quarter-finals of the Denmark Open and pointed out that the only thing he really misses is playing against the likes of Lee Chong Wei and Lin Dan. 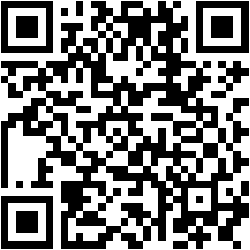 Meer artikelen over the star online