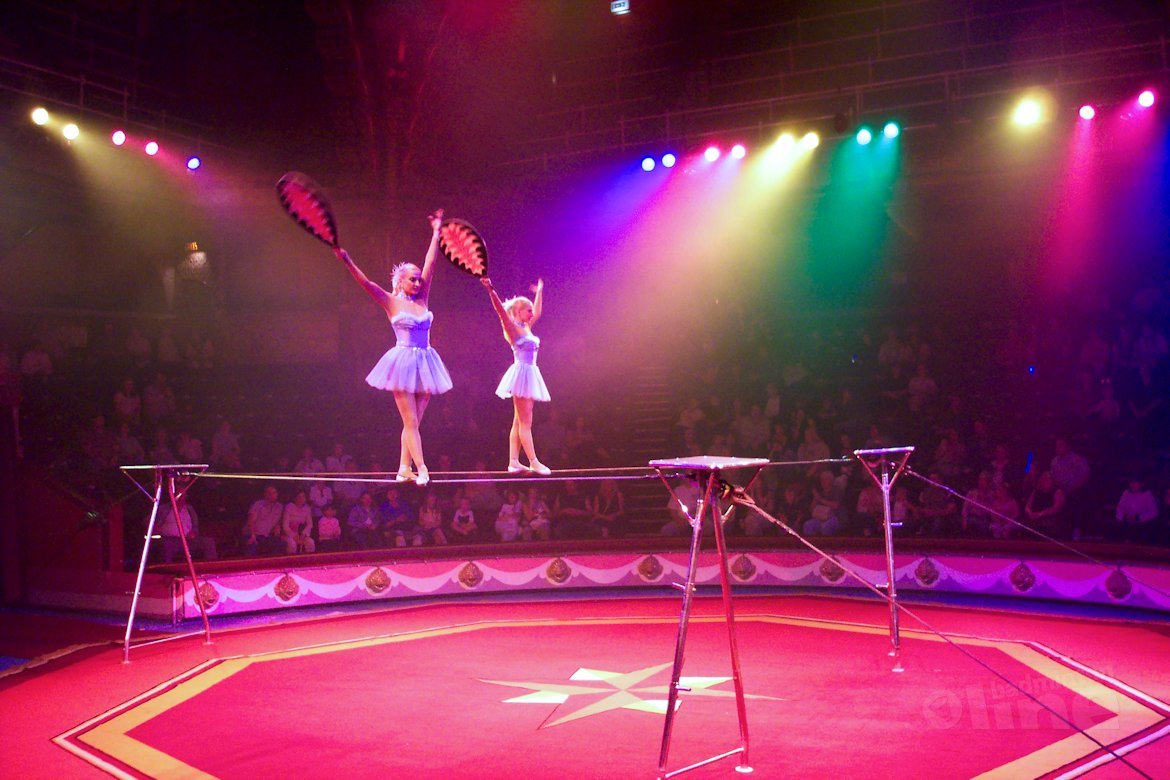 This article is a bit different than my normal training related articles. I want to talk about some mental aspects of performing. I've long been interested in how mental and personality characteristics relate to sporting prowess and a ton of other things, and this article is a quick spin-off of that.

Every year I have several athletes that seem to have the same basic problem: They train harder than everyone else, know more about their sport than everyone else, take their sport more seriously than everyone else, are as physically talented as anyone else, but they simply don't play as well as they're capable of, particularly when it counts. It doesn't really matter the sport but in hard training athletes I repeatedly see certain people having the same problems. After a conversation with a talented basketball player I've been working with recently I decided to share with you'll exactly what I shared with him that really seemed to make a difference for him.

How Serious Are You About Your Sport?

It is my basic tenet that a good percentage of athletes are not succeeding as they could due to an inherent tendency towards taking their sport TOO seriously. In short, to them, they sport isn't just fun it's something beyond that. It REALLY matters to them.

On a physiological level they're likely to have an inherent tendency towards utilization of the frontal lobe in the brain. 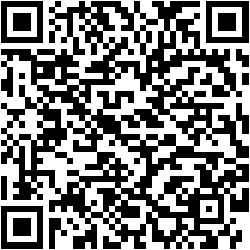