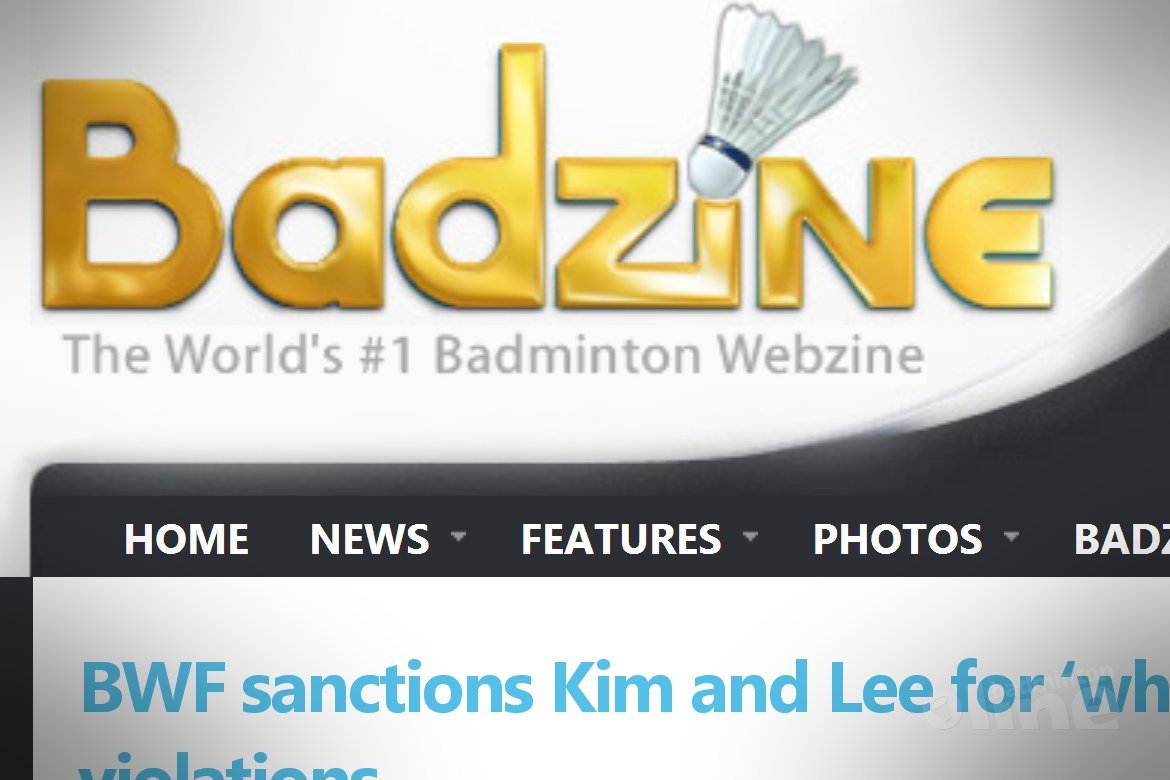 The Badminton World Federation (BWF) issued a press release today that may clarify what has become hot news on the Korea sporting scene today.

As part of Badminton World Federation's (BWF) Registered Testing Pool of International Level badminton athletes, Kim and Lee were required to provide whereabouts information for the BWF to conduct out-of-competition testing. In 2013, both athletes accumulated three (3) whereabouts failures in connection with this administrative process.

Lee and Kim, who are currently members of the 2nd- and 5th-ranked men's doubles pairs in the world respectively, will be ineligible from January 23rd, 2014, to midnight on January 23rd, 2015, "during which time the players cannot participate in any capacity in a competition or activity as defined under Section 10.10.1 of the BWF Anti-Doping Regulations - Status during Ineligibility".

The normal sanction period of two years was not applied in this case because the BWF panel determined that the failure of the Badminton Korea Association (BKA) "on behalf of the players, to make diligent efforts to keep the BWF informed about the players' whereabouts" constituted extenuating circumstances. These may also result in the BKA being fined by the BWF.

The period of ineligibility means that the two players will be ineligible for as many as four major badminton events to be hosted in Korea in the coming 12 months, including the 2014 Incheon Asian Games, in addition to the BWF World Championships and the Thomas Cup. 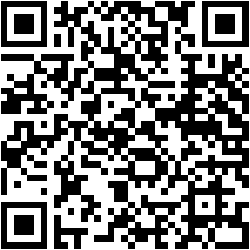