"Nobody wants to meet teammates at such an early stage. Houwei played smartly but may be he has put himself under too much pressure," the 31-year-old Lin said.

Trailing 3-6 in the second game, Tian scored six points in a row for a 9-6 lead with powerful smashes. The scoreline was levelled several times until Tian made it 18-18. But Lin, nicknamed Super Dan, gave no chance to his compatriot, winning 21-19 and reaching the quarter-finals.

"I have tried my best but I have not entirely recovered from my foot injury yet. I only started training again about two weeks ago," Li said.

Sixth seed and reigning World Champion Carolina Marin of Spain also advanced to the last eight with a win over Porntip Buranaprasertuk of Thailand 21-10, 21-16. 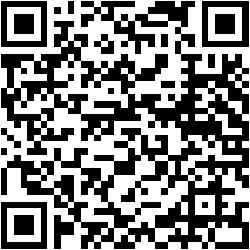 Meer artikelen over all england